Ben Croll
Contributor; Paris
Tweet Post Submit
Pull your tuxedos out of storage, boys and girls, because it's that time of year again! Yup, those feverish ten days where the international arthouse's biggest names mingle on the French Riviera with harried paparazzi looking for the perfect shot, frenzied distributors trying to cut the perfect deal and yacht-owning oligarchs trying to throw the perfect party. It may be a madhouse, and it is certainly over the top, but it's all in the name of (capital C) Cinema. A warm reception here can change a film's -- and filmmaker's - trajectory forever. It's the Cannes Film Festival, friends, and it starts in on May 14th.
Over the next few days, we'll be spotlighting some of the most interesting films in this year's selection. Today, we'll be looking at a few works in the Directors' Fortnight and Critics' Week sidebars. Tomorrow, we'll take a glance at the films in the Un Certain Regard section and in the Official Competition proper. Stick around from Wednesday onwards for up-to-the-minute updates from our men on the ground, Jason Gorber and Ben Croll. Check back here, or follow us on twitter at @ScreenAnarhcy, @filmfest_ca and @becroll for the best damn coverage out there. 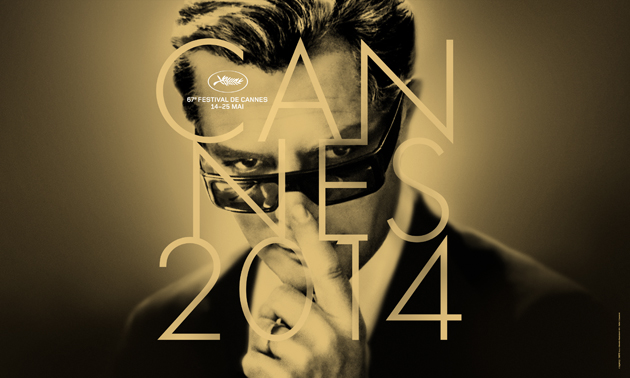 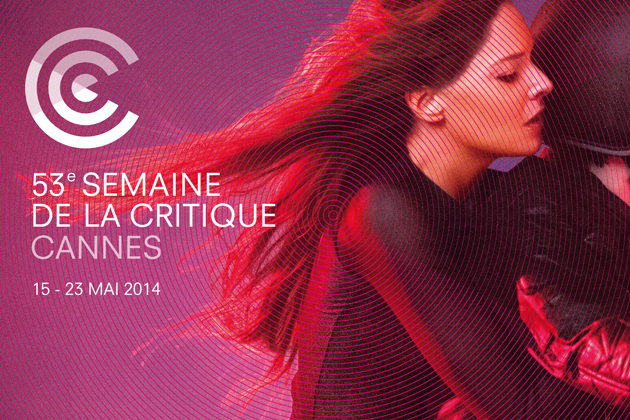 Though some have called it the red-headed step child of Cannes, I think Twitch’s Ryland Aldrich was right on the money when he compared to a kind of Slamdance to the larger event’s Sundance. Think of it as a Cannes farm team.

The festival is smaller in breadth and scope, with only a handful of films in the official competition, but in its clear-eyed concision, it has been a remarkable showcase for emerging talent. The sidebar’s focus first and second time directors, and many directors who get their first attention here have gone on to fame and glory. Wong Kar-wai, Bernardo Bertolucci and Gaspar Noe all count as alumni. Who might join them this year? 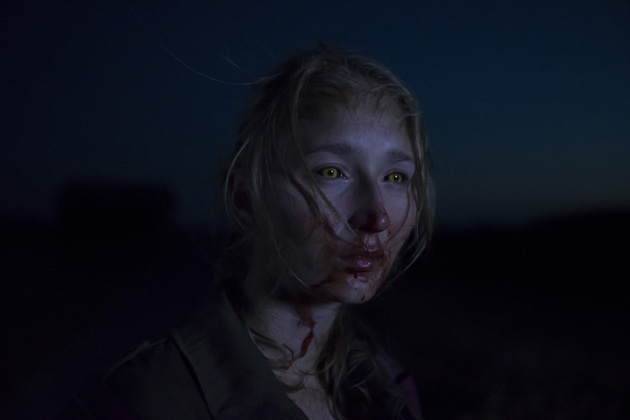 Described by one of festival’s programmers as a “Protestant horror film with a feminist twist”, the film follows a teenage girl in seaside town as she navigates her many fraught relationships. Relationships she has with her wheelchair bound mother, with the cold and mistrusting neighbors and with her own changing body, as she grows hair in startling places and starts howling at the moonlight.

The puberty as lycanthropy metaphor is not new territory, granted, but I’m interested to see what this film does with it. If only because the last attempt to bring a classic monster into the Scandinavian frost gave the wonder that was Let The Right One In. 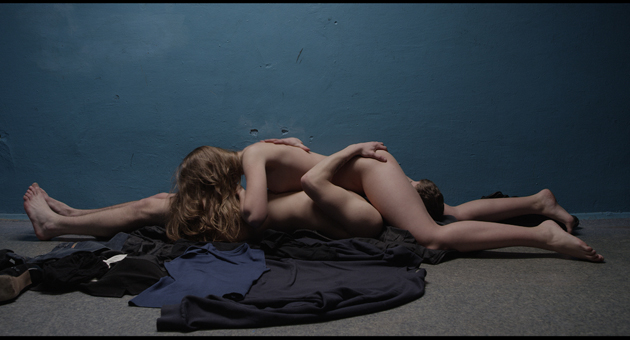 Potentially a cousin to the similarly plotted A Prophet. A young, deaf-mute boy is sent to special boarding school for the deaf-and-dumb (the official description, not mine!) and works his way up the criminal hierarchy that runs the place.

As the photo makes clear, the film promises a blunt and unflinching study of its environment and characters, but also, it seems, at the tactile physicality necessary to navigate the world with physical disabilities.

Self Made dir. Shira Geffen

An offbeat comedy about an extremely heated subject: ever a gamble, but when done well, one that can hit the jackpot.

Here’s the bet: a play on the old Prince and The Pauper/Parent Trap routine, where two strangers switch places and lives and nobody else seems to notice. Only the great divide that is surmounted when an Israeli artist and a Palestinian factory worker end up in each other’s shoes isn’t just cultural or financial here, but quite literal. It’s an army-patrolled checkpoint at the front of international controversy. 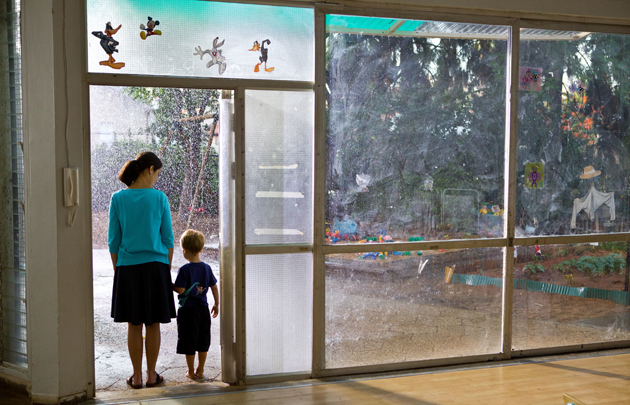 Another film from the Holy Land, this one about the strange relationship between a gifted young child and his over-protective teacher.

The term gifted may not only apply to the film’s protagonist. Writer/director Nadav Lapid was heralded for 2011’s Policeman, with some critics likening him to Godard, Kubrick and Haneke. And it appears he won’t be disappointing those early supporters, because early word from those in know says Kindergarten Teacher will only be boosting his status as a major auteur. 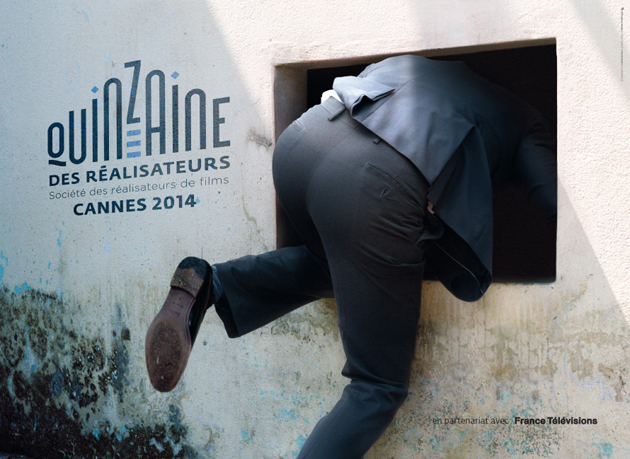 Onto the Quinzaine now!

The Directors' Fortnight, or Quinzaine des Realisateurs, is not officially a part of the Cannes Film Festival. Like Critics' Week, it is a separate entity, run concurrent to (and often just meters away from) the main events. It was started following the cancelation of the 1969 festival (in solidarity with a worker’s strike. In France. Would you believe it?) because there were still many great films to be shown, and the infrastructure was all in place, so why the hell not?

As of today, the Quinzaine has been as much assimilated into the whole shebang as the Lamborghinis that parade down the Croisette and the D-list entourages that descend for the free booze. Which is to say: entirely. 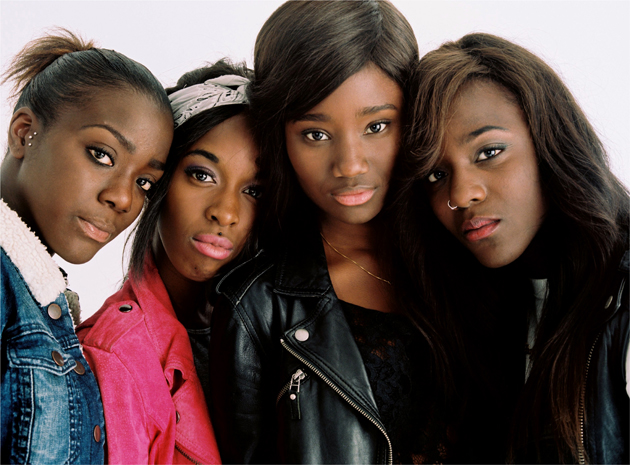 The notion of girlhood is the hinge point in both of writer/director Sciamma’s previous two films. Her debut, Water Lilies, is set at the point where girlhood blossoms to womanhood, tracking the burgeoning sexual desires, both gay and straight, in the members of a high-school swim team. Her follow-up, Tomboy, is about that point before puberty, where a young androgynous girl can just as easily be mistaken for a boy, and rather enjoys the ruse.

Now in her third film, she pivots from the personal – studies of sexual and gender identities – to the social. Girlhood is about a gang of friends living in Paris suburbs, getting into trouble, hanging out and well, being girls together. 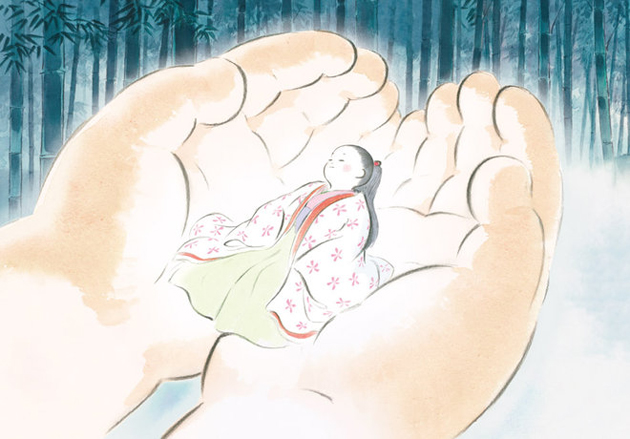 The film has been out in Japan since last year, and was even reviewed by our own Christopher O'Keeffe last November, but I’d be remiss to make a list like this and not include this gem, so, take ‘er away Chris:

“The Tale of Princess Kaguya should delight children and adults alike, in a way that Takahata's previous works have not. It will be hard to displace Grave of the Fireflies as Takahata's masterpiece for the sheer gravity of that film, but this comes close with its elegant beauty and evocative retelling of a timeless tale.” 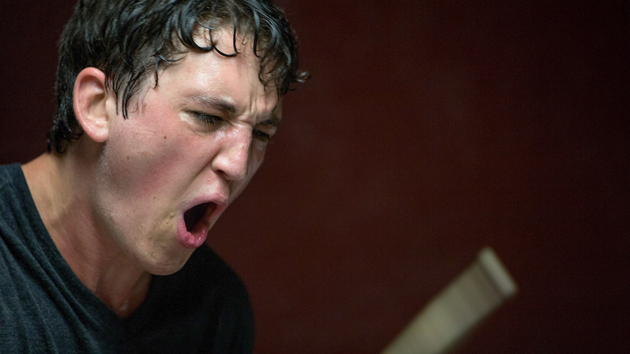 Winner of the Grand Jury Prize at this past Sundance Film Festival. In recent years, winning that prestigious honor has all but guaranteed passage to Cannes, and 2014 is no exception.

Though we won’t be covering it this week, take a look at Ryland Aldrich’s review from January, where he notes:

“Given the limited scope of a relatively few locations and some very long sequences not allowing for a ton of development, the director has crafted an incredibly engaging experience... A few plot contrivances notwithstanding, Whiplash is an expertly crafted film, extremely entertaining, and one of the most crowd-pleasing Sundance openers ever.” 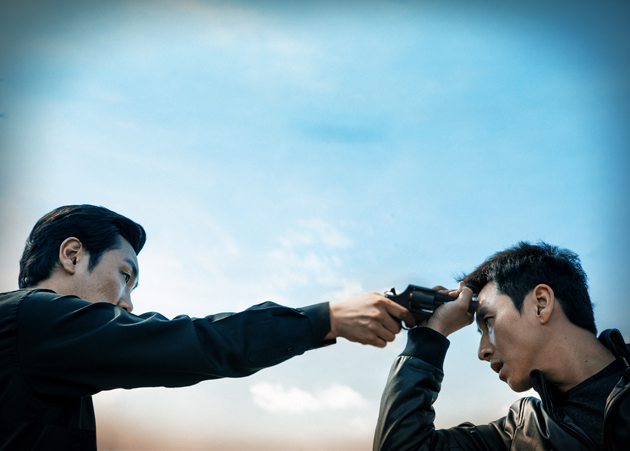 There’s nothing I could write that would be better than the film’s official description, so:

“On the way back from his mother's funeral, special crimes detective Gun-su gets into an accident, killing a man instantly. In order to cover up his crime, he hides the body inside his mother's coffin, with her inside.” 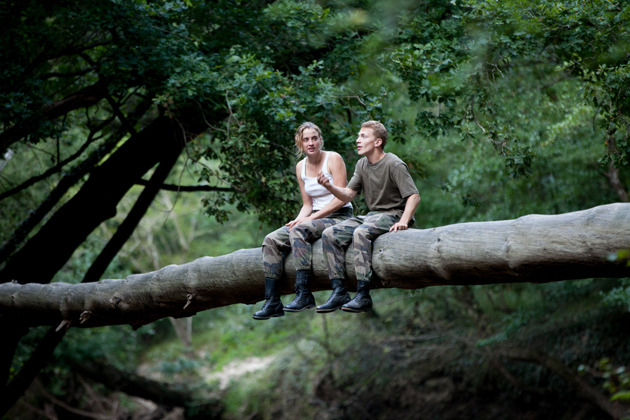 It’s the classic story, boy meets girl. Or rather, painfully introverted boy meet hard-ass Sarah Connor-like concrete block of tensed muscles and doomsday prophesies girl, and together they fall in love, training for the upcoming war only they know is coming.

Tale as old as time.

Do you feel this content is inappropriate or infringes upon your rights? Click here to report it, or see our DMCA policy.
CannesCannes 2014Critics WeekDirectors Fortnightfestival previews