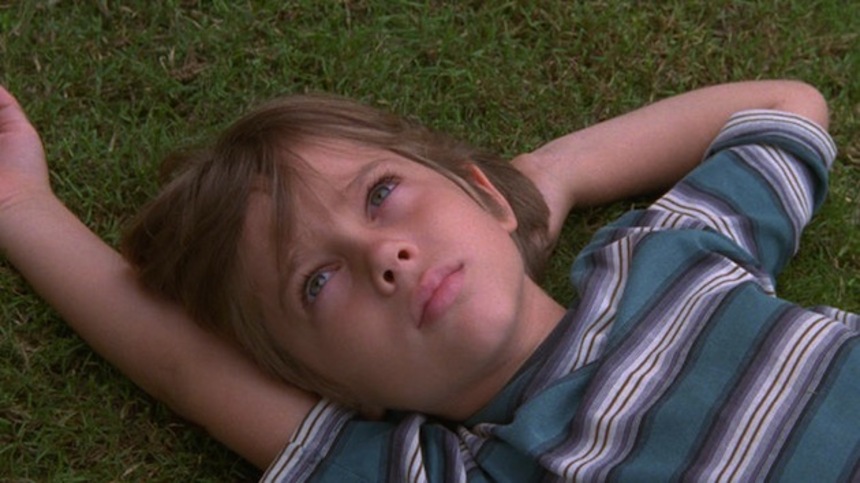 An easy like during this year's Sundance was Richard Linklater's latest, and long in the works, Boyhood, which saw the Dazed And Confused helmer shoot the same cast over a 12 year period to chronicle the trials and triumphs (and more often than not little moments) of growing up. As a great admirer of Linnklater's work the film was a shining highlight of my festival, which you can read about more thoroughly in my review. As such, the thing on on my mind upon exiting the theater was: "when can I see this marvelous film again?"

Well, for those in the U.S. that'd be June 11th, or thereabouts it being a limited release. Below is the first trailer, and while it aims for the heartwarming and sweet a little too hard, it's also unmistakeably a Linklater film. Plus, it's quite the trick to craft a fairly standard trailer from a film that doesn't operate under most notions of a typical cinematic narrative.
Tweet Post Submit

Do you feel this content is inappropriate or infringes upon your rights? Click here to report it, or see our DMCA policy.
boyhoodEllar Coltraneethan hawkerichard linklater