The fake blood has all been mopped up and empty whiskey bottles put out on the curb. Yes, the second edition of the Stanley Film Festival has come to its end and the attendees have all gone home from their long weekend of horror-film-summer-camp.

The great team behind the fest deserve a huge round of applause for what was both an incredibly enjoyable and extremely well organized four-day fest. Between 20 first-run features, seven revival screenings, three shorts programs, and what seemed like a never ending cavalcade of innovative events, the tiny town of Estes Park, Colorado and its historic Stanley Hotel was filled to the brim with scary fun.

If you read our Stanley Film Fest 2014 Preview, then you know ScreenAnarchy has previously run reviews for every film save one (including the secret screening of Eli Roth's The Green Inferno). Check out the preview gallery for links to all those reviews.

To wrap things up, we've got a series of photos for you to flip through below courtesy of the festival photographer James Dimagiba (with a couple by Izzy and me). Check them out -- and if you have a chance, be sure to get yourself to the Stanley Film Fest next year! 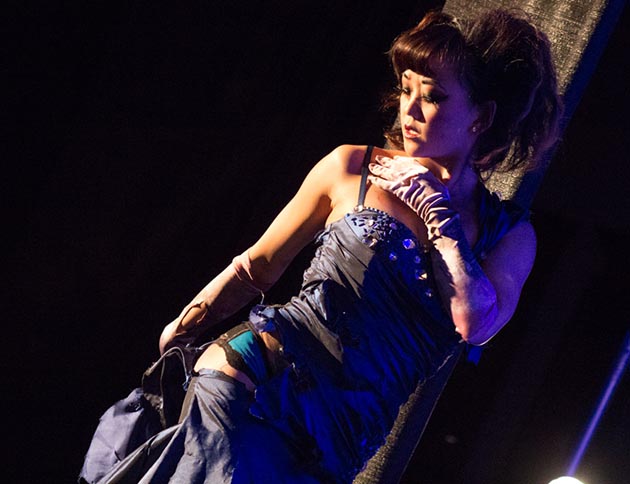 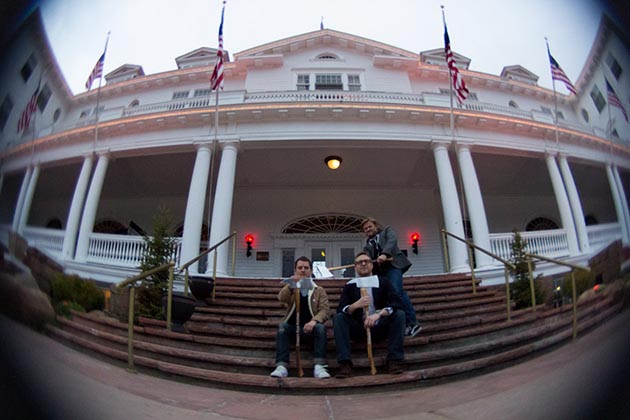 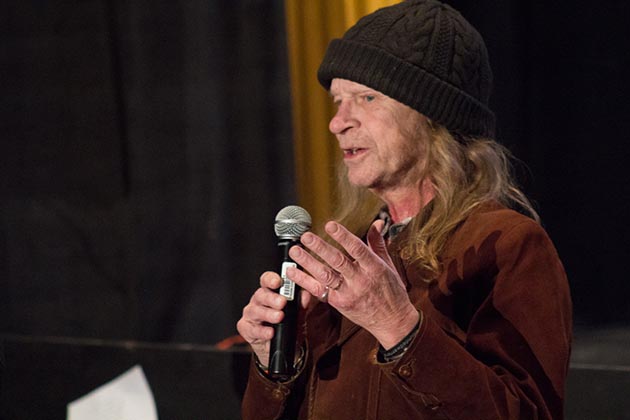 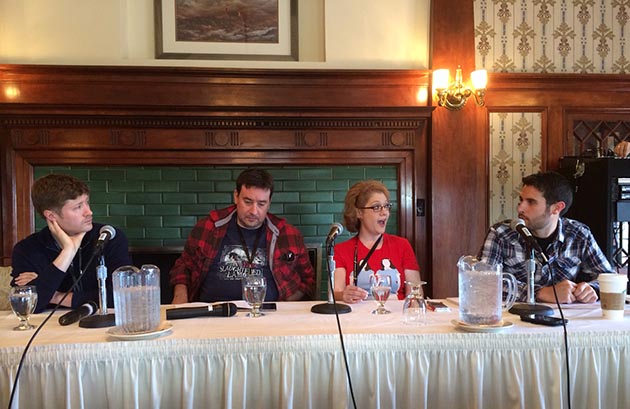 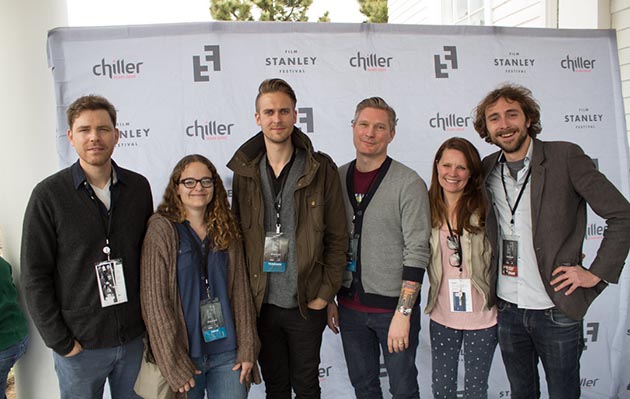 The stunning panel of festival judges. 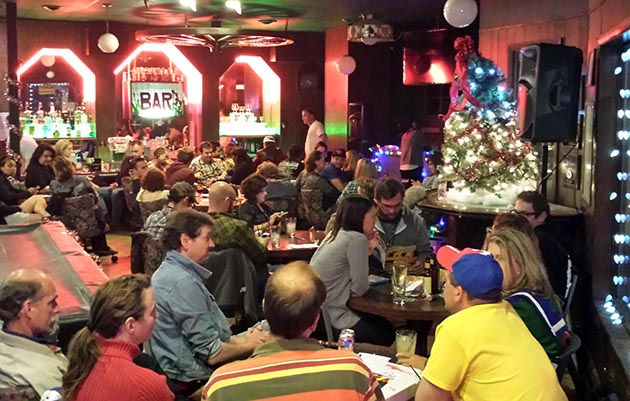 Dead Right Horror Trivia night put on by Shock Till You Drop and Fangoria. 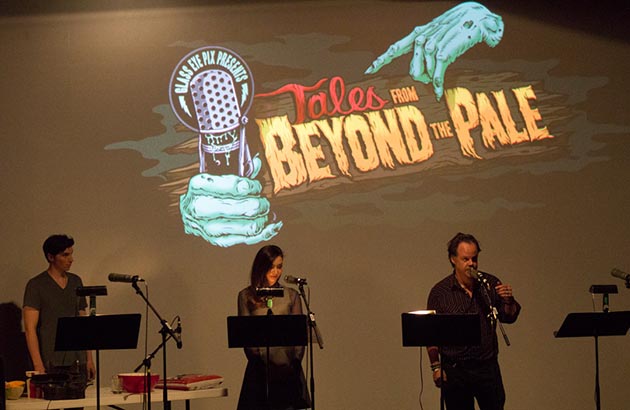 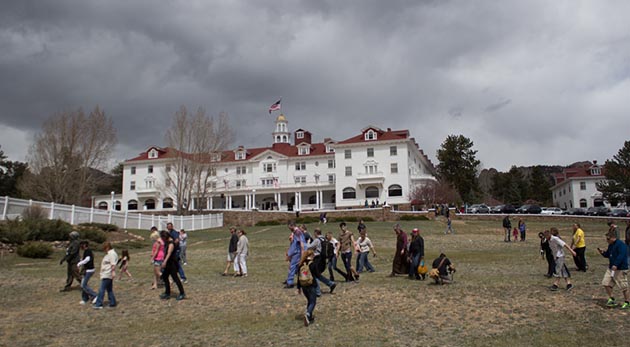 The Stanley Hotel (and a procession of zombies). 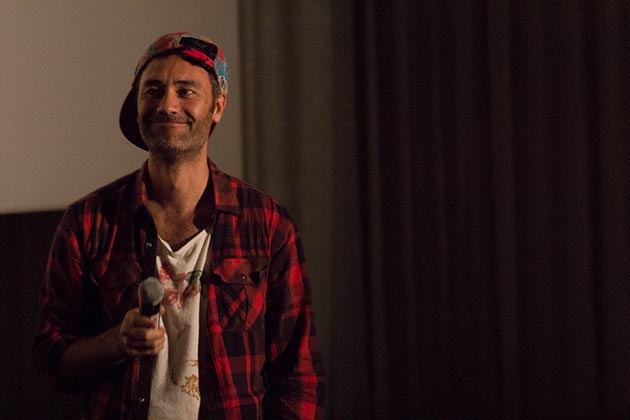 Taika Waititi introduces his closing night film What We Do in the Shadows. 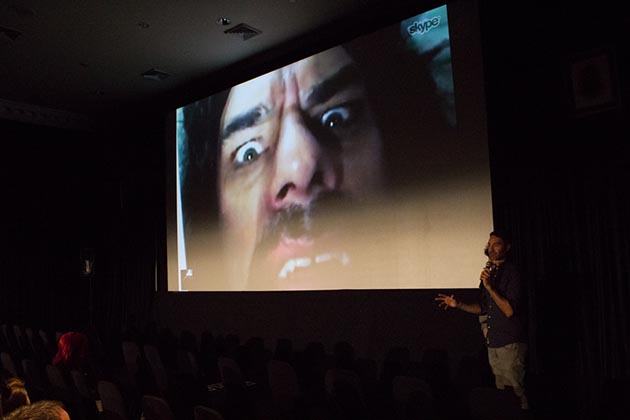 A live in-character skype Q&A session with What We Do in the Shadows co-star/co-director Vlad (aka Jemaine Clement). 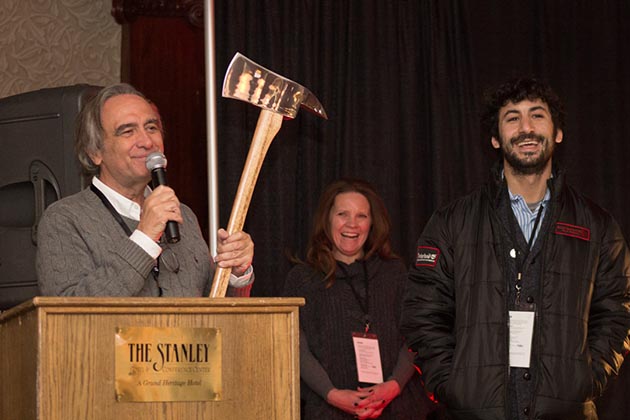 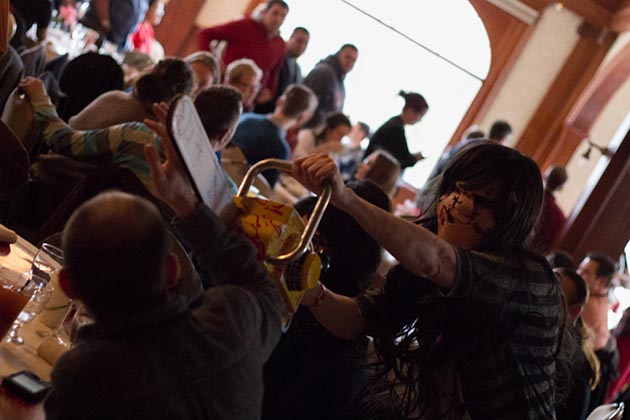 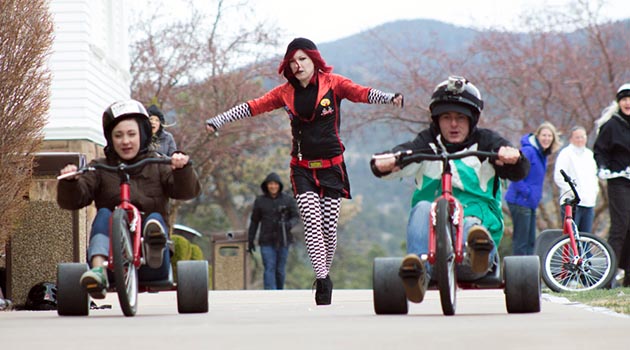 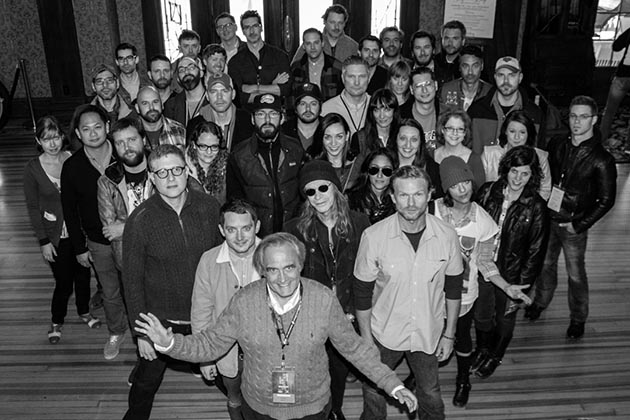 The filmmakers, judges, panelists, and special guests of the 2014 Stanley Film Festival recreate the 1921 July 4th Ball photo from the Overlook Hotel.

Do you feel this content is inappropriate or infringes upon your rights? Click here to report it, or see our DMCA policy.
Festival wrapsHorrorStanley Film Fest