Michele "Izzy" Galgana
Editor, U.S.; California (@m_galgana)
Tweet Post Submit
The first two days of the Stanley Film Festival started with a strong turn out; hordes hungry for horror and international weirdness once again descended upon the Stanley Hotel (the fictional inspiration for The Shining's Overlook Hotel) for a fix of fun, macabre events, and bizarre cinematic madness. Here are a few words on the films that unspooled over the first two days. 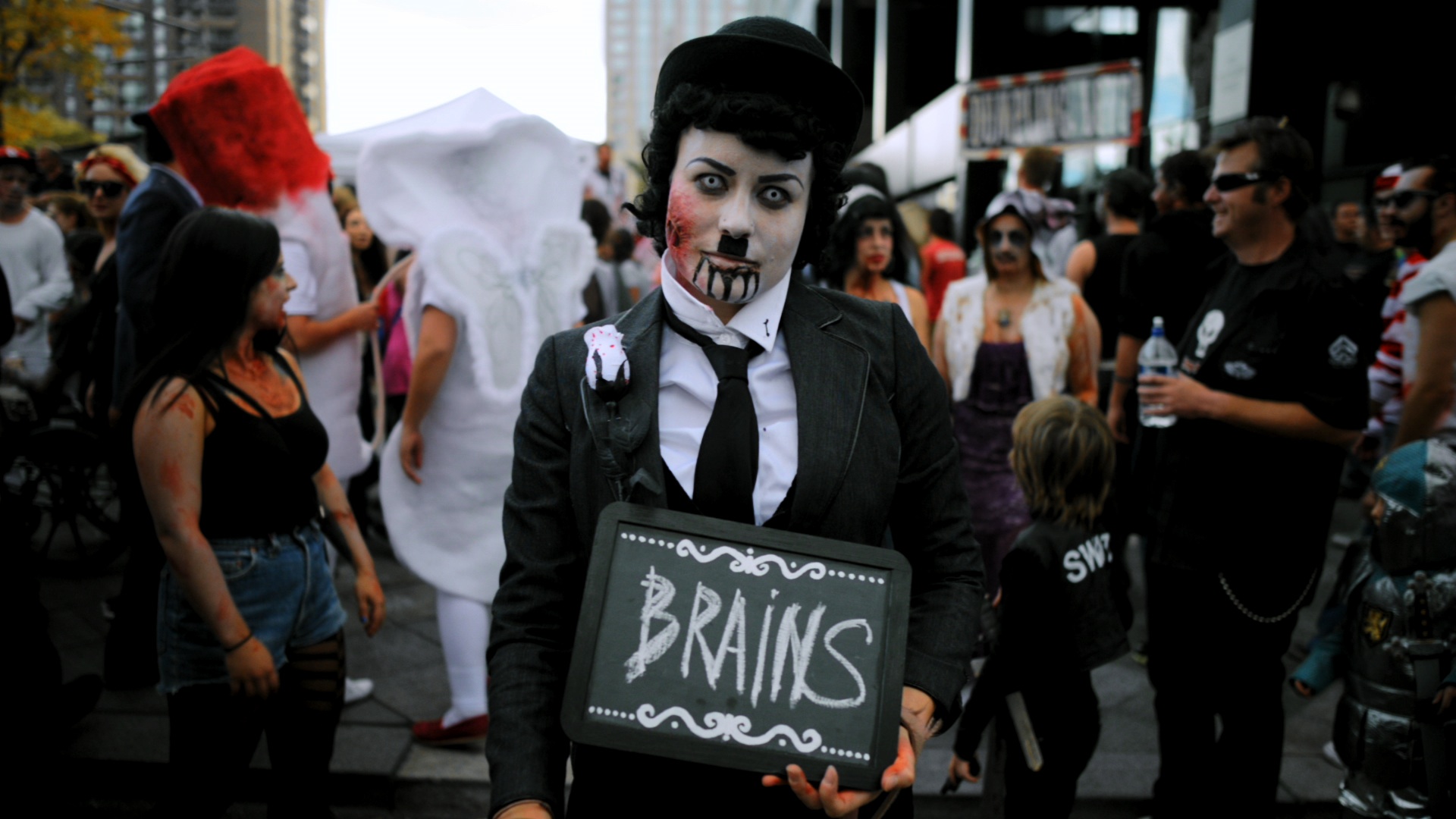 Doc of the Dead

Starring Simon Pegg, Max Brooks, George Romero, and many other experts on the undead, opened the festival. After the end-all, be-all of zombie docs, guests were treated to a saucy zombie burlesque performed by TatiannaTata and Lannie's Clocktower Caberet. 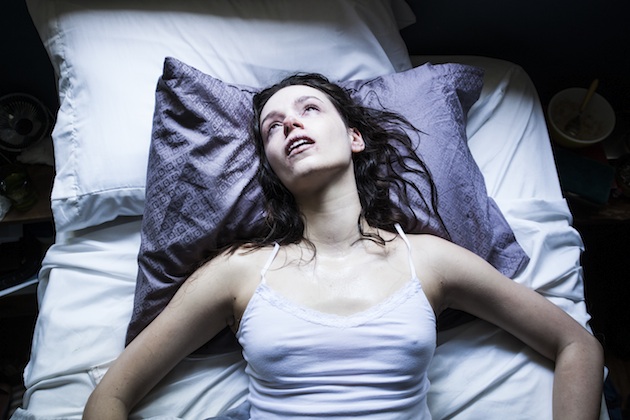 Directed by Dennis Widmyer and Kevin Kolsch, this independent horror film partially crowdfunded delivers a fierce, yet emotional kick to Hollywood's golden globes. From the poster to the soundtrack, and down to the very well-written plot, Starry Eyes is one of the most exciting independent horror films to come out in a long time. A starlet (Alex Essoe in a breakout role) does anything and everything to make it in Tinsel Town, which leads to the ultimate metamorphosis. 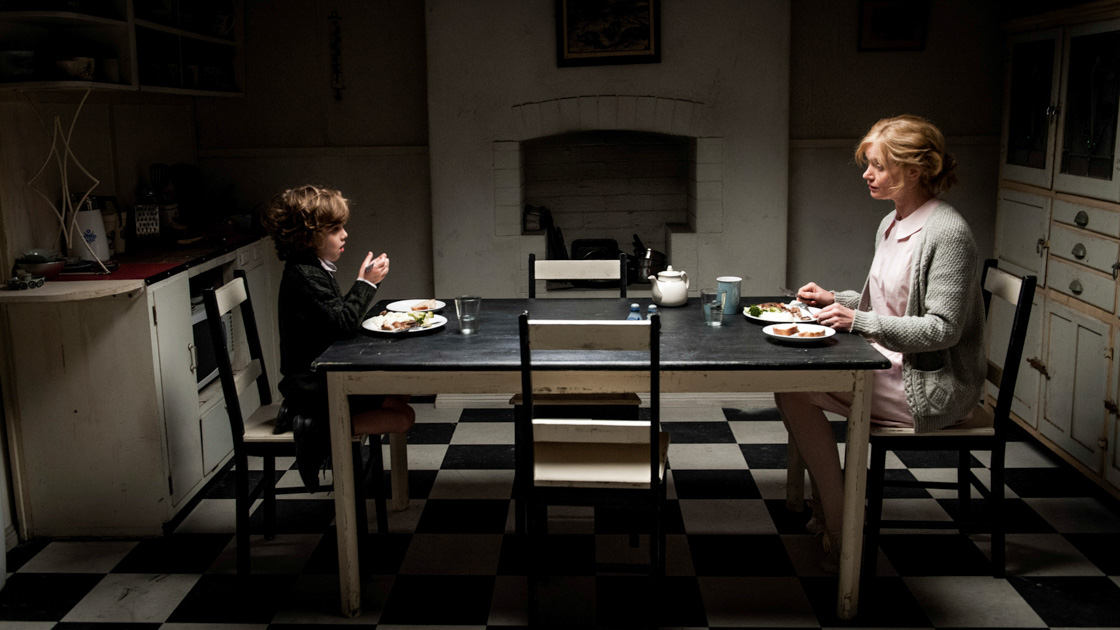 Not since The Shining have I seen such a magnificent performance of a parent descending into madness..with a little help from the supernatural. Directed by Jennifer Kent, The Babadook is a real surprise. A book about the titular ghoul appears on a child's bookshelf, and not too long after, the entity begins to appear via strange phone calls, banging and scraping, and all the usual haunted house tropes. However, the acting sets this film apart from the other ghouls; particularly Essie Davis and the very young Noah Wiseman. If you like your horror engrossing, don't miss this one. 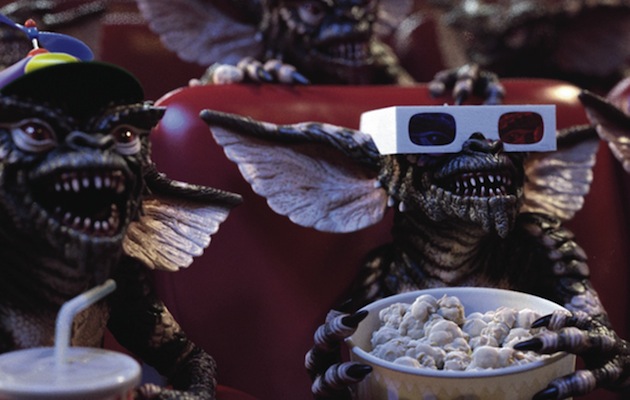 Master of Horror (as well as dark comedy) Joe Dante was on hand to present a 30th anniversary screening of the beloved classic Gremlins. Need we really say more? It was like 80s horror Christmas. And no, it didn't play after midnight. 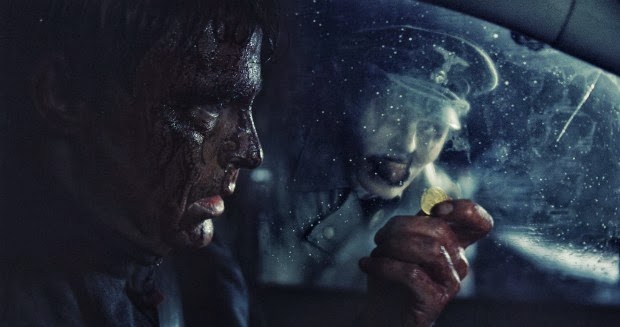 Tommy Wirkola is back with his patented zombie Nazi soldiers in an energetic sequel to his successful brand-name, Nazi zombie film, this time with reanimated Russians to fight the undead Nazis. It's more of the same, like a band that never changes musical style. Consistent, entertaining, but maybe not everyone's cup of undead Hitler tea.

Do you feel this content is inappropriate or infringes upon your rights? Click here to report it, or see our DMCA policy.
Festival DispatchHorrorStanley Film Fest