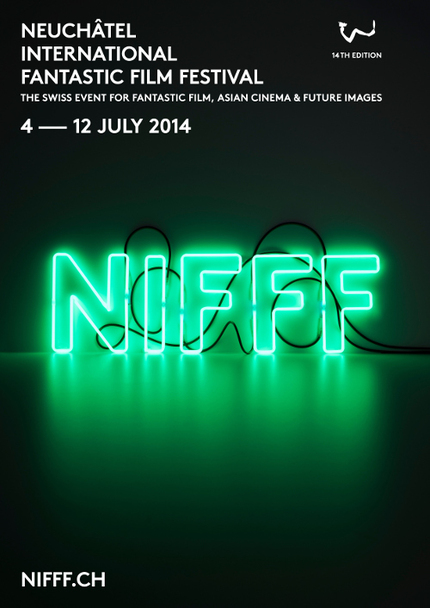 Like the headline says, the Game Of Thrones creator is headed to Switzerland as the guest of honor at this year's Neuchatel International Fantastic Film Festival. Read the complete news below!

George R.R. Martin, author of the A SONG OF ICE AND FIRE series will be the guest of honor at the 14th edition of the Neuchâtel International Fantastic Film Festival (NIFFF). On Thursday, July 10, as part of the New Worlds of Fantasy literary forum, the writer will meet the public at a master-class, followed by a book signing. George R.R. Martin will also be given a Carte Blanche, in order to share a selection of films that have inspired him.

A work of worldwide appeal

From the release of the first volume in 1996, the A SONG OF ICE AND FIRE saga was met with increasing success and fast became a veritable international bestseller that has since been translated into 25 languages.

Behind this global success lies a man of genius: George R.R. Martin, a native of New Jersey, who has since branched out into screenwriting and producing. Often compared to Tolkien, the American author stands out for having taken fantasy down a more realistic path thanks to the breathtaking sense of narrative which he uses to intertwine history and supernatural elements.

Hailed by critics and the recipient of numerous awards, George R.R. Martin has most notably managed to create a world that speaks to the masses, rightly rewarded by a level of success that has today undoubtedly made him a reference in the genre. A large and active fan base has grown around his work, giving rise to multiple adaptations: a card game, a comic book series, a video game and last but definitely not least, a television series that, since the airing of its pilot in 2011, rapidly became one of the most watched shows on television.

The NIFFF is thrilled to welcome George R.R. Martin as the guest of honor of its 14th edition, during which the author will take part in the New Worlds of Fantasy literary forum. In this context, he will host a master-class on Thursday, July 10 and answer questions from the public. The conference will be followed by an autograph signing. The masterclass is open to all upon reservation, depending on availability. Reservations will open on May 28, 2014, with tickets available on starticket.ch.

Much has been made of the literary influences of George R.R. Martin, which is why the NIFFF asked him what films sparked his imagination as well as what his relationship to cinema may be. These questions will be answered in a Carte Blanche presented by the author himself, to be seen at the NIFFF between 4 and 12 July.

George RR Martin will also take part, on Monday, July 7, in a conference titled "Narrative Worlds - Serial storytelling across multiple platforms", during which he will discuss the transmedia dimension of his work.

Do you feel this content is inappropriate or infringes upon your rights? Click here to report it, or see our DMCA policy.
game of thronesgeorge rr martinneuchatel