First Shots From Ghibli's Upcoming WHEN MARNIE WAS THERE

Studio Ghibli have released the first image from Yonebayashi Hiromasa's (The Secret World of Arriety) upcoming big screen adaptation of of Joan G. Robinson's children's novel When Marnie Was There and it sure aint ugly.The image arrived via Ghibli's official Twitter feed and was intriguingly labeled "1 of 4" so keep an eye out for further images [Images being added to the gallery as they are released]. Here's the Amazon description of the source novel:

Anna hasn't a friend in the world - until she meets Marnie among the sand dunes. But Marnie isn't all she seems...An atmospheric ghost story with truths to tell about friendship, families and loneliness. Anna lives with foster parents, a misfit with no friends, always on the outside of things. Then she is sent to Norfolk to stay with old Mr and Mrs Pegg, where she runs wild on the sand dunes and around the water. There is a house, the Marsh House, which she feels she recognises - and she soon meets a strange little girl called Marnie, who becomes Anna's first ever friend. Then one day, Marnie vanishes. A new family, the Lindsays, move into the Marsh House. Having learnt so much from Marnie about friendship, Anna makes firm friends with the Lindsays - and learns some strange truths about Marnie, who was not all she seemed... 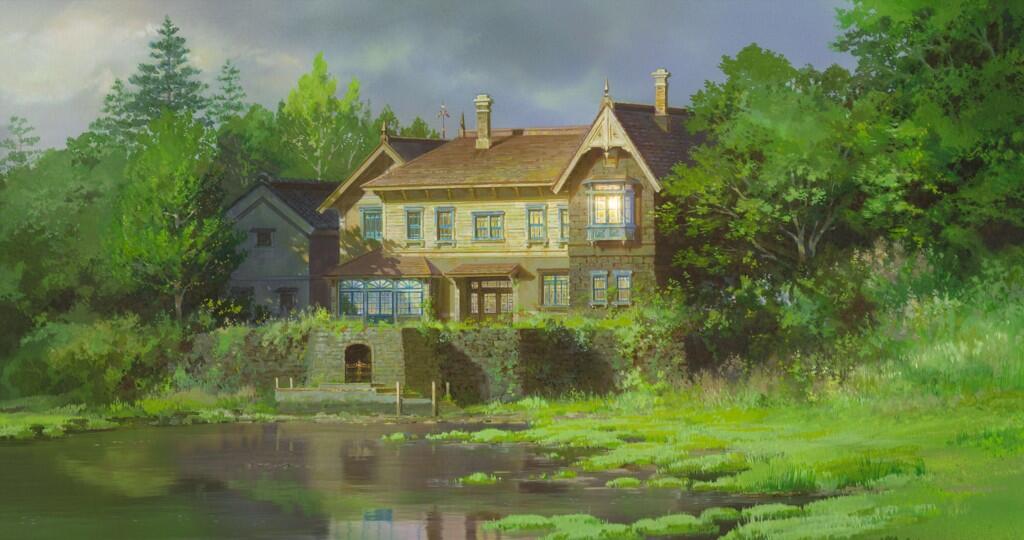 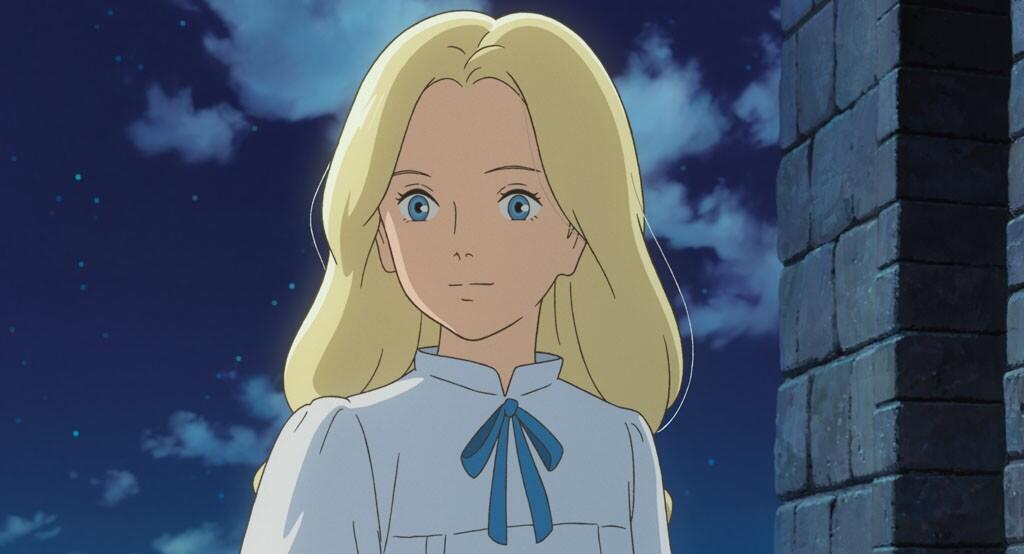 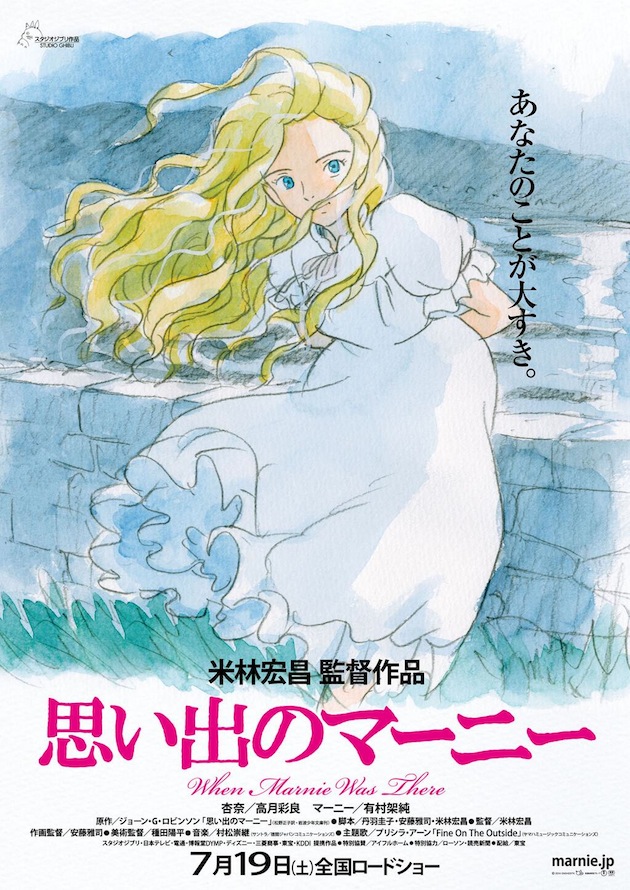 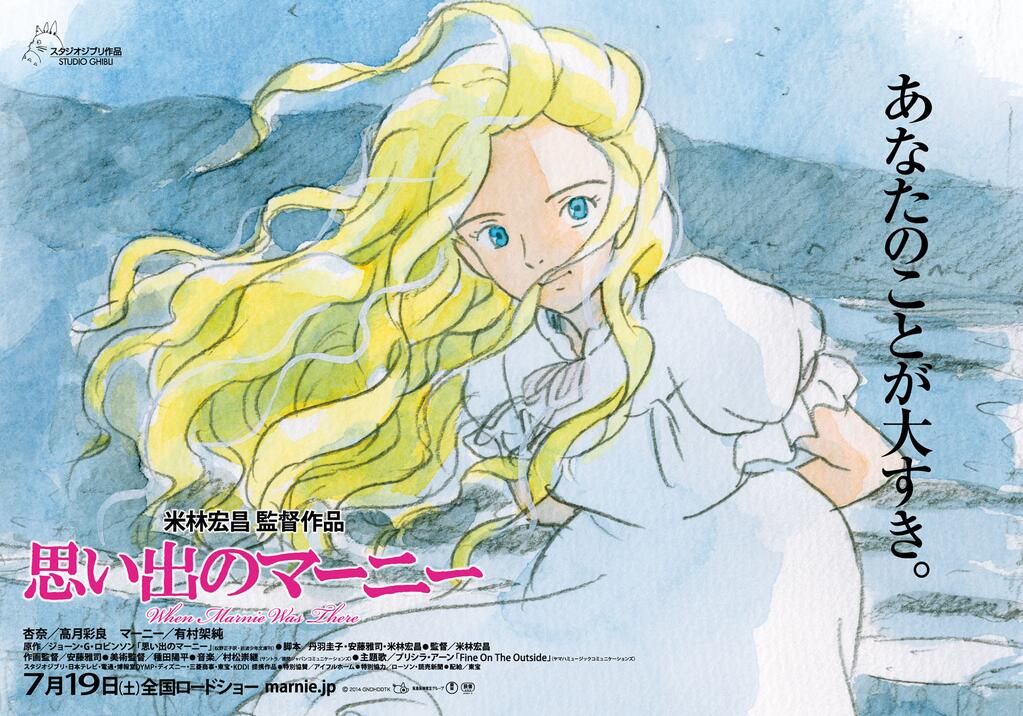 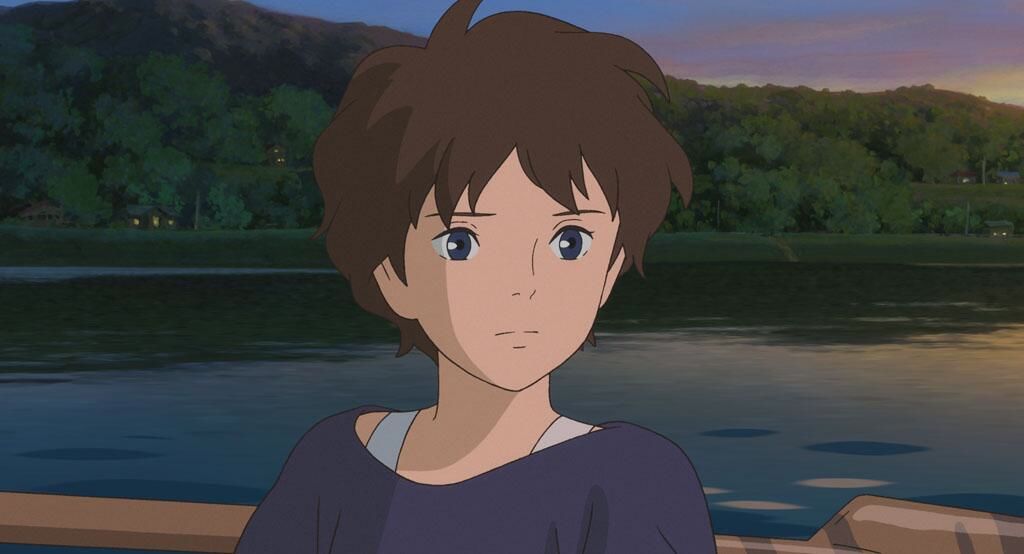 Do you feel this content is inappropriate or infringes upon your rights? Click here to report it, or see our DMCA policy.
animationarriettystudio ghibliwhen marnie was there