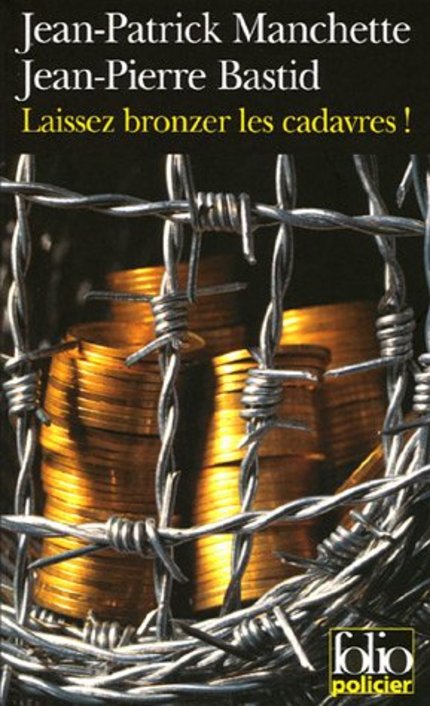 Though there is no green light in place yet and things can always change at these early stages, it appears that Amer and The Strange Colour Of Your Body's Tears directing duo Bruno Forzani and Helene Cattet may have found their next project.

Chatter is surfacing in France (such as in this French interview at 1kult) that the duo are circling a film adaptation of 1971 cult novel Laissez Bronzer Les Cadavres - loosely translated as Let The Corpses Tan - by authors Jean-Patrick Manchette and Jean-Pierre Bastid. Other Manchette works have been adapted to film as The Gunman and Three To Kill while Bastid is perhaps better known under his cult filmmaker non de plume as Jean-Luc Grodard.

There does not appear to be an English synopsis of the book readily available but the plot revolves around a bored painter who invites a group of friends to his house in the country, one of whom is on the run after robbing an armored car for 250 kilograms of gold.