The Weekly Win: Anime Artistry With THE GARDEN OF WORDS Pack [Competition: Australia Only, DVD Or Blu-ray]

Makoto Shinkai has been pushing the boundaries of anime as a pure artform through his humble yet emotionally rich features ever since he began his career. This week is the chance to win not only his new film The Garden Of Words on DVD or Blu-ray, but also a pack of his other works too thanks to Madman Entertainment.

When Takao, a young high school student who dreams of becoming a shoe designer, decides to skip school one day in favor of sketching in a rainy garden, he has no idea how much his life will change when he encounters Yukino. Older but perhaps not as much wiser, she seems adrift in the world. Despite the difference in their ages, they strike up an unusual relationship that unexpectedly continues and evolves, with random meetings in the same garden on each rainy day.

However the rainy season is coming to a close, and there are so many things still left unsaid and undone between them. Will there be time left for Takao to put his feelings into actions and words? Between the raindrops, between the calms in the storm, what will blossom?

We have five DVDs or Blu-rays of this wonderful film to give away, included in a pack of his other works.

To vie for the prize, simply email me at kwenton[at]screenanarchy[dot]com and tell me, in 25 words or less, your favorite emotional moment in anime and why. Make sure you include your name, address and choice of preference (DVD or Blu-ray).

Competition closes midnight 21st February AEST, good luck! If you do not win, there is always next week! 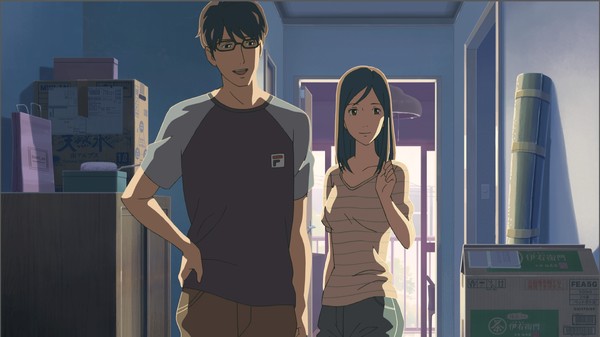 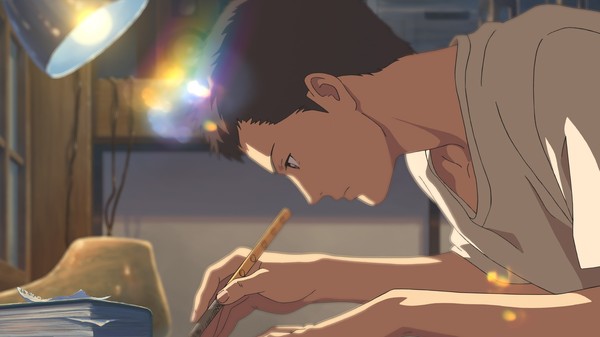 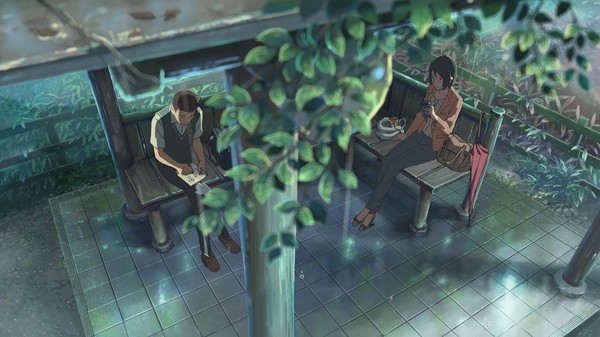 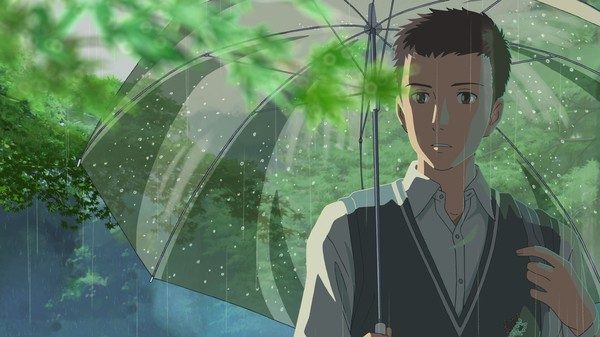 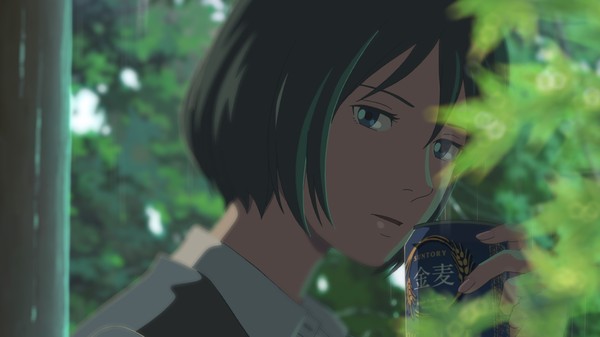 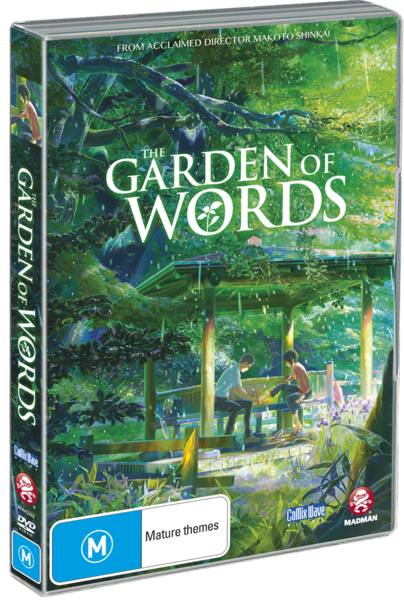 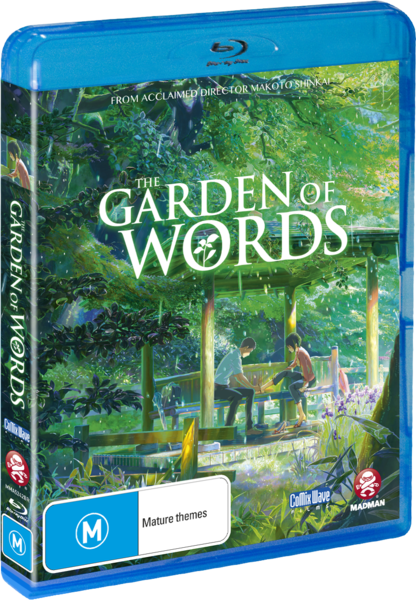 More about The Garden Of Words