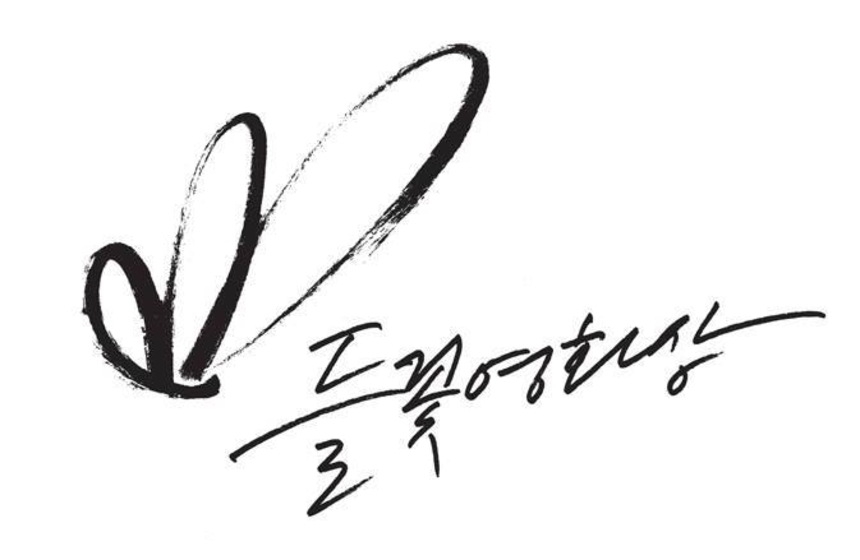 The Wildflower Film Awards, a new audience-led initiative to recognize achievements in independent Korean cinema, is getting underway this month.

Launched by Korean film expert and koreanfilm.org founder Darcy Paquet, the awards will be handed out each February to outstanding contributions in Korean cinema's low-budget realm. Winners will be selected in categories for Best Film, Director, Documentary, Actor, Actress, New Actor, New Actress, New Director and Cinematography, in addition to a Documentary Jury Prize.

Eligible films were released commercially during 2013 and featured a budget under the 1 billion won mark ($930,000). A selection committee met once or twice a month to screen some of the 80 eligible films and selected the Wildflower nominees along with a few critics earlier this year.

Nominees in the six major categories will be revealed over the coming week. The three contenders for Best Cinematography, which included Yang Jeong-hoon for O Muel's Jiseul, Yoon Ji-woon for Shin Su-won's Pluto and Choi Yong-jin for Shin Young-shik's The Russian Novel were the first to be announced. The schedule for the other nominees is as follows:

Winners will be announced during the official press launch for the event later this month while the awards themselves will be handed out during special screenings held in March. Be sure to visit the awards homepage here and join the Facebook page here.

Given the strength of contemporary independent Korean cinema and the lack of recognition for them, save for the odd nomination in one of the many commercial awards shows, such the Grand Bell (Daejon) or Blue Dragon Awards, the Wildflower Film Awards will enable a much-needed voice for the independent film community.

Do you feel this content is inappropriate or infringes upon your rights? Click here to report it, or see our DMCA policy.
darcy paquetindependent filmKorean cinemawildflower film awards들꽃영화상