Sundance 2014 Review: RICH HILL Is A Striking Look At Poverty In America 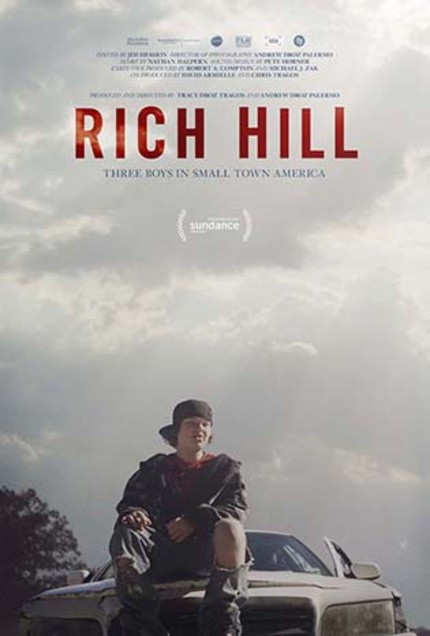