James Marsh
Editor, Asia; Hong Kong, China (@Marshy00)
Sign-In to Vote
Tweet 0 Submit
Hot on the heels of the announcement that Dante Lam's hotly anticipated action thriller That Demon Within will have its world premiere at next month's Berlin International Film Festival, Emperor Motion Pictures has released the first teaser trailer for the film as well as a slew of new images.
That Demon Within stars Daniel Wu as a cop who unwittingly saves the life of a vicious psychopath, only for his compounding guilt to send him an an obsessive and psychologically unbalanced path of vengeance as Nick Cheung's killer leaves a trail of dead cops and civilians in his wake. Andy On, Liu Kai Chi and a number of EMP's new faces star in what promises to be one of the year's most explosive thrillers. Check out the teaser and images below! 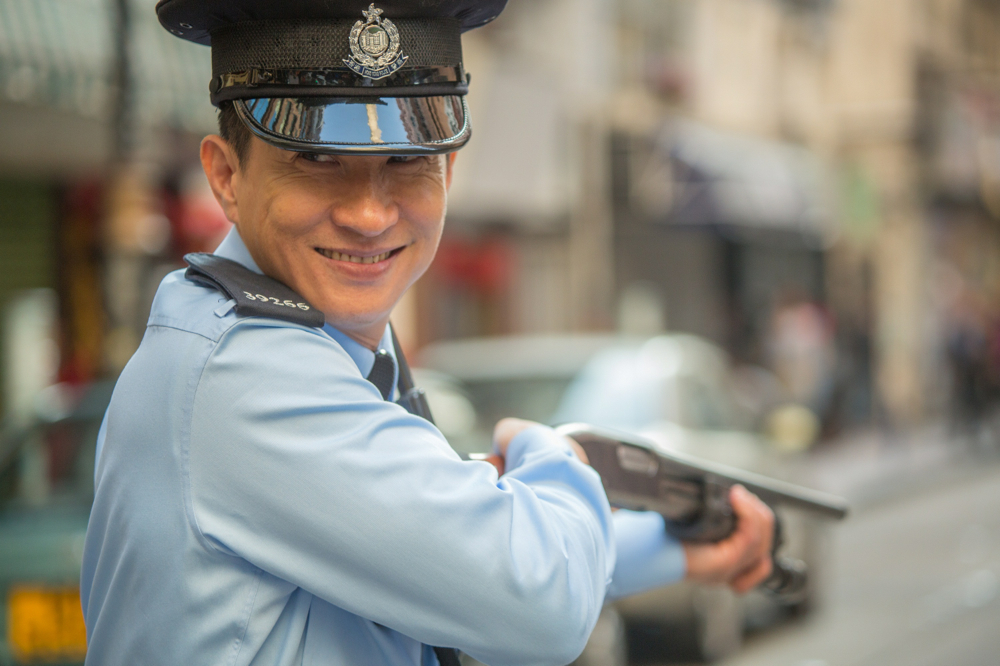 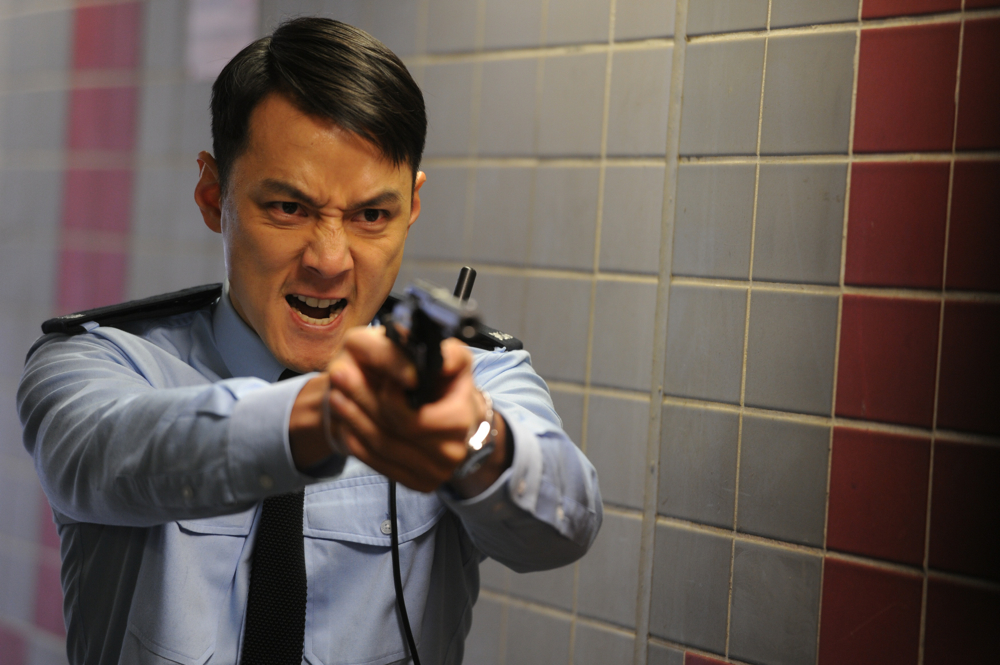 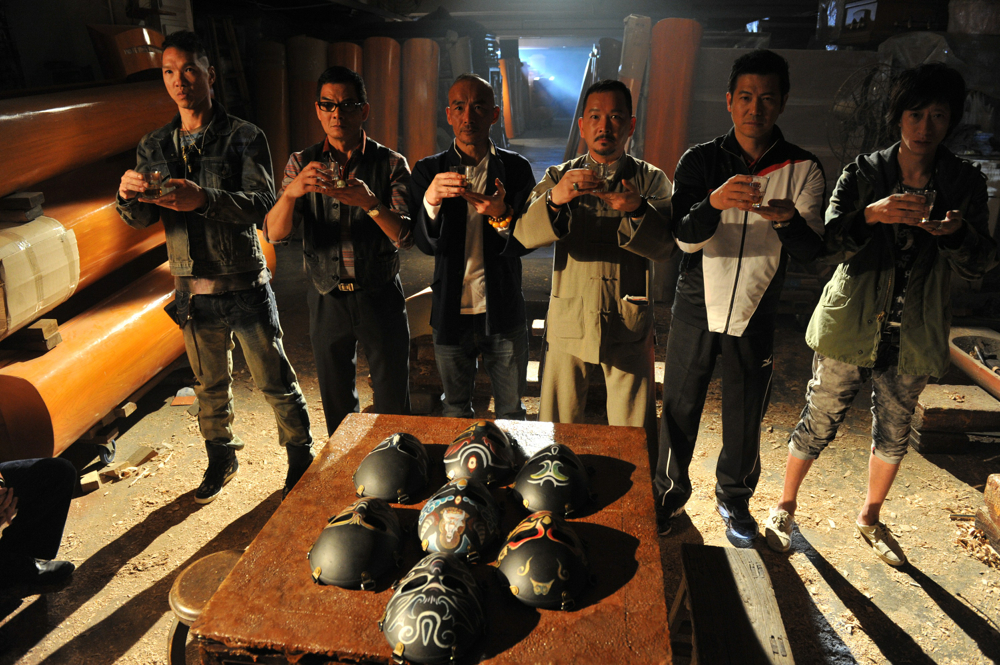 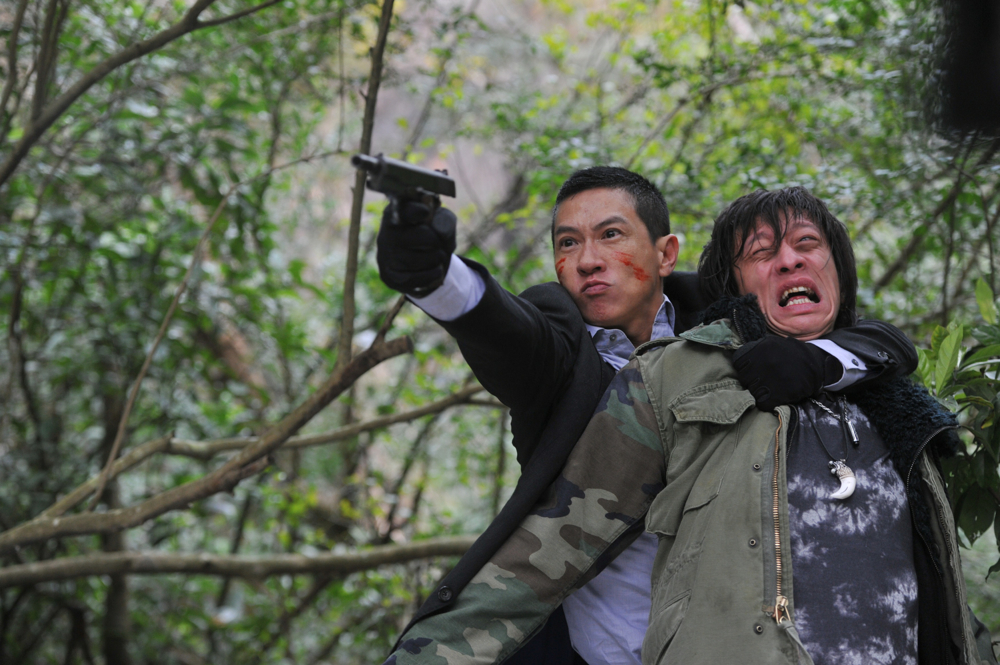 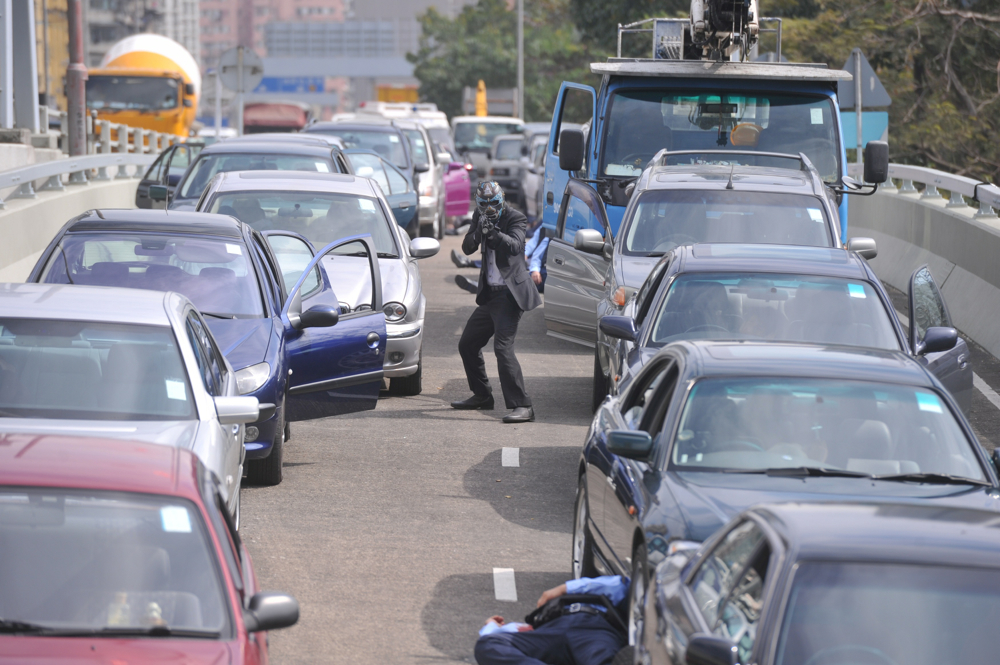 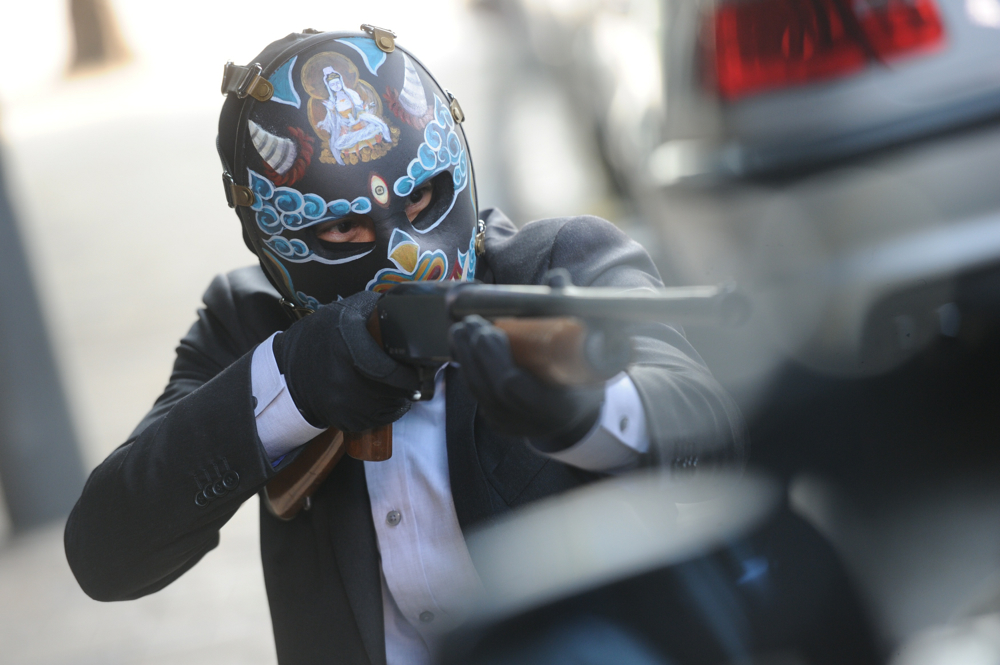 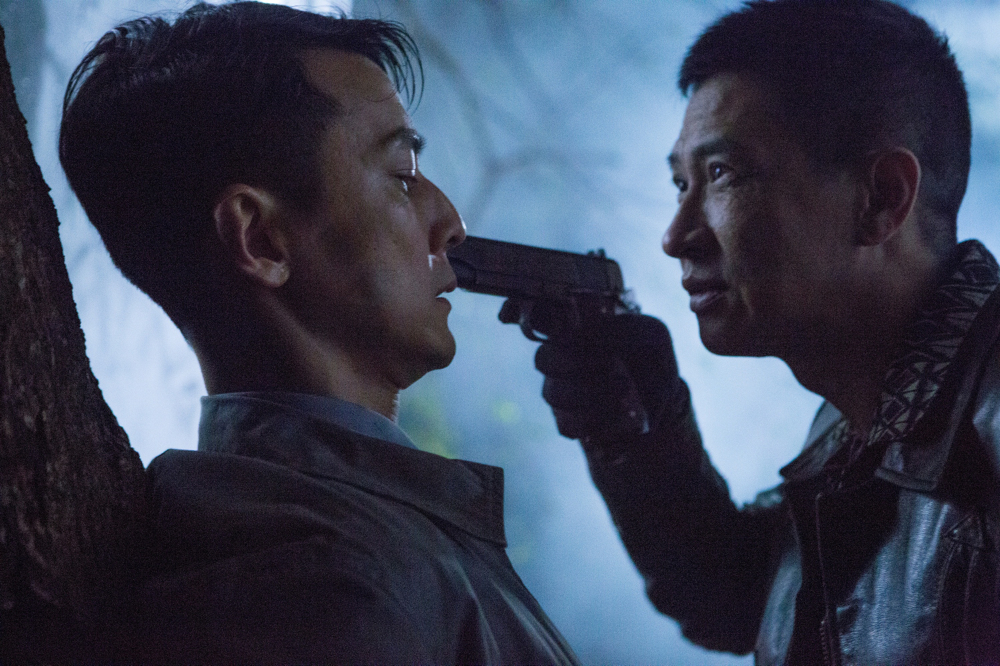 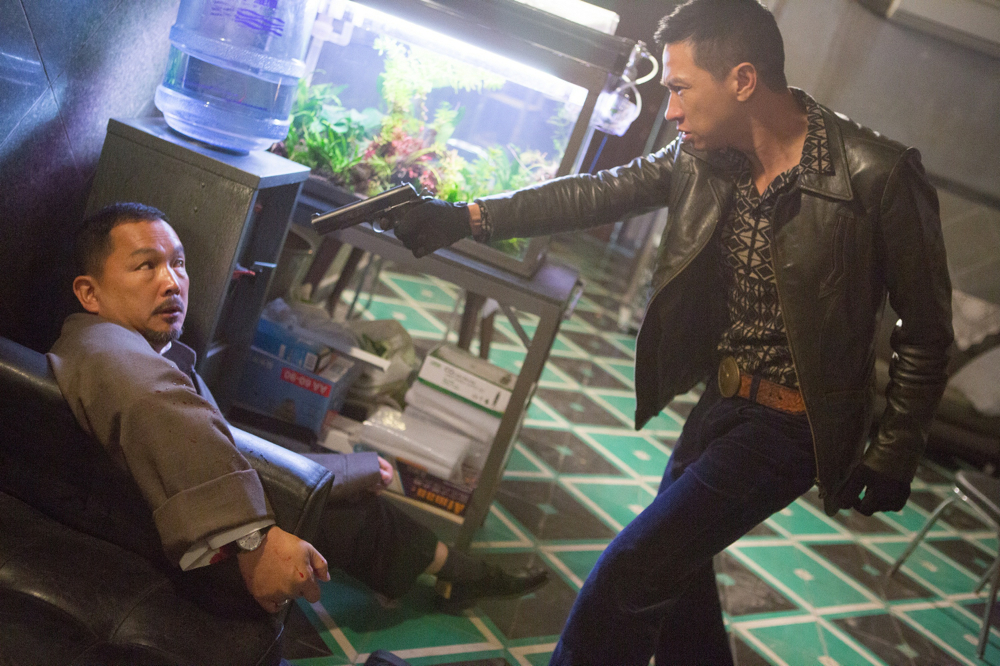 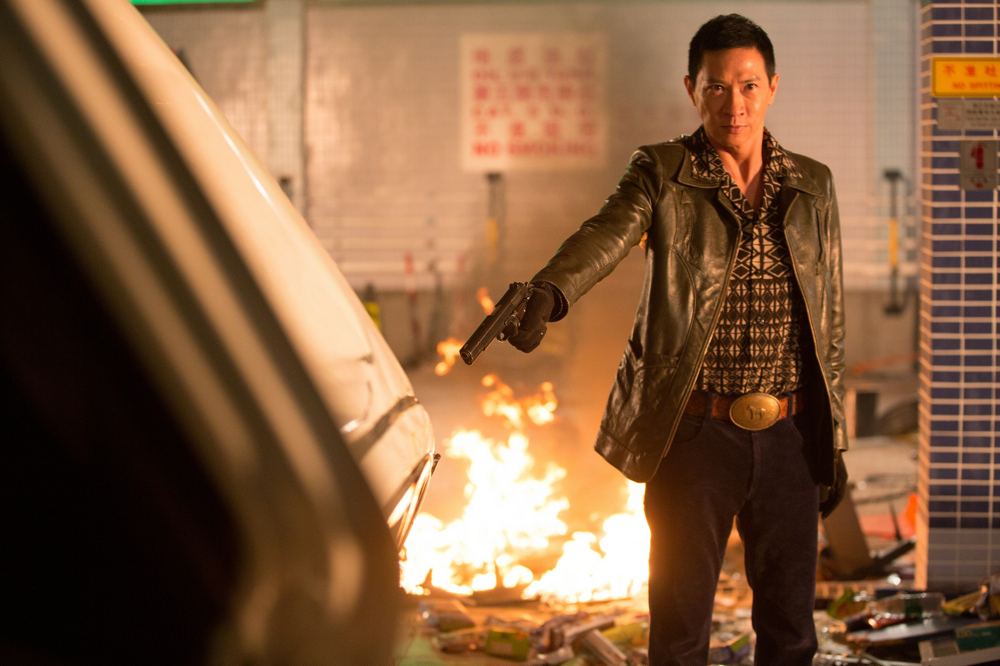 Do you feel this content is inappropriate or infringes upon your rights? Click here to report it, or see our DMCA policy.
ActionDaniel WuDante LamHong KongNick CheungThat Demon Within

I'm sure Unbeatable is pretty good, but THIS is the Dante Lam I love. Though I would have loved it to be another Nick Cheung/Nick Tse face-off.

yes I am anxious for another meeting between the two ! cheung brought out the best in nic !

This seems to be based on a real case of a psychotic murderous cop in Hong Kong who appeared on Who Wants To Be A Millionaire at one point.

Correction, one of his victims were on Who Wants To Be A Millionaire