Check Out This Exclusive Clip From THE SUSPECT, In Cinemas Friday Jan 10th 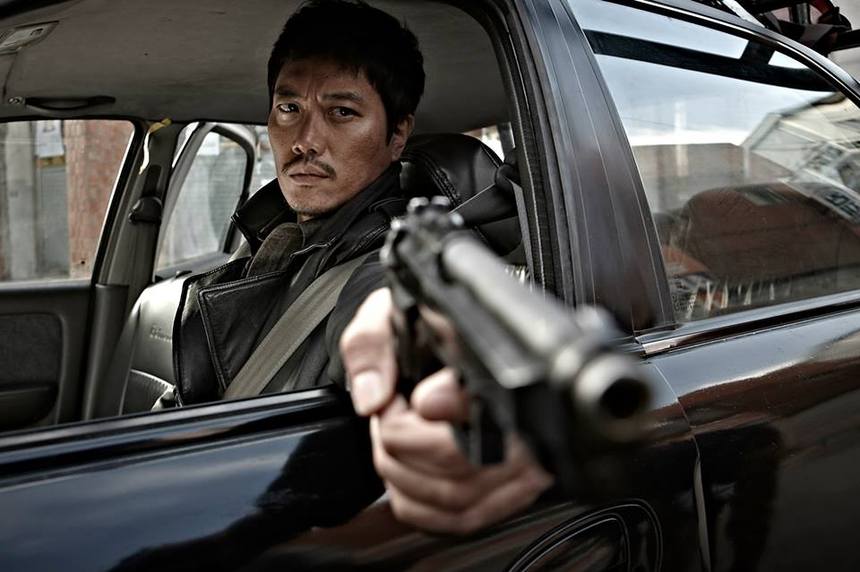 Our friends at Well Go USA have been beating a path for Asian cinema on US screens for several years now, and their latest theatrical release is Korean spy/action/thriller, The Suspect. The film opens in selected cinemas this Friday, January 10th and we've been given an exclusive clip that will give you a taste of the tension you can expect.  Here's the synopsis from Well Go:

Dong-chul (Gong Yoo) is the best field agent in North Korea - until he is abandoned during a mission, his wife and daughter murdered.

Hunted and on the run, torn between grief and vengeance, he takes a job as a night driver for the CEO of a powerful corporation. The chairman is brutally assassinated - but gives Dong-chul a pair of glasses before he dies.  Now, he's on the run again.

Accused of murder, wanted for treason, and desperate to uncover the volatile national secrets hidden inside the glasses.

Dong-Chul wants the truth. And he'll start a war to get it.

You can find the list of theater locations at Well Go's mini-site, linked below.

More about The Suspect