THE SUSPECT: Promo For Korean Espionage Thriller Lays On The Action 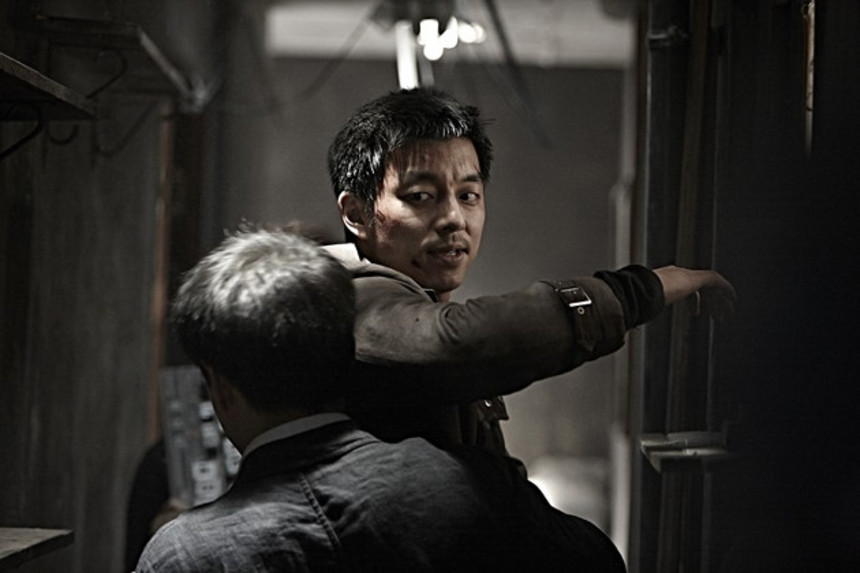 Director Won Shin-yun appears to have set himself a lofty goal with his upcoming action thriller The Suspect, with the first footage promising nothing less than a local version of Bourne or Bond with production values to match.

Dong-chul was the best special field agent in North Korea, but he's abandoned by his government during a mission. While on the run, he looks for his wife and child, who were sold as slaves to China, only to discover their corpses. He soon finds out that his colleague was behind the killing and defects to the South in search of his nemesis. He looks for him during the day, and works as a temp driver at night and as a personal driver for Chairman Park. One night the chairman is attacked and killed by an assassin, but not before handing over a pair of glasses to Dong-chul. He is now on the run again, accused of the chairman's murder by the intelligence service, while trying to uncover the secret contained inside the glasses. Little did he know that depending on who ultimately gains control of the secret, it could either become a national threat or treasure.

The first teaser for the film has arrived online and in what seems like a bit of a daring move it is a fairly even mix of behind the scenes footage of the action in-progress along with some finished footage. And I say seems because what looks on paper like a risky proposition actually pans out remarkably well with the behind the scenes shots every bit as impressive as what is ultimately ending up on screen. Take a look below.

More about The Suspect