Check Out These THE RAID 2 Trading Cards And Win Tickets To The World Premiere!

Todd Brown
Founder and Editor; Toronto, Canada (@AnarchistTodd)
Tweet Post Submit
The world premiere of Gareth Huw Evans The Raid 2 is tomorrow night at Sundance and ScreenAnarchy is happy to share these brand new trading card images from the film. Yup, you can collect and trade the key characters from the film. And, more than that, share these images by tweeting them with the hashtag #Raid2Cards to @ScreenAnarchy and @TheRaidUS and you could win a pair of tickets to the premiere! That's right, one lucky tweeter is going to be given tickets to the premiere at Sundance, all they'll have to do is make their way to the box office to pick them up.

Picking up from right where the first film ends, The Raid 2 follows Rama (Iko Uwais) as he goes undercover and infiltrates the ranks of a ruthless Jakarta crime syndicate in order to protect his family and uncover the corruption in his own police force.

Check the images below. 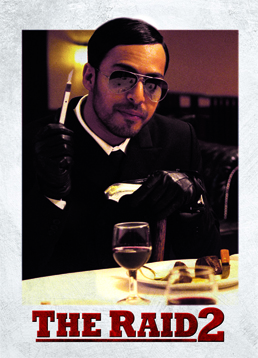 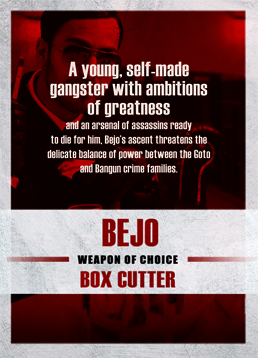 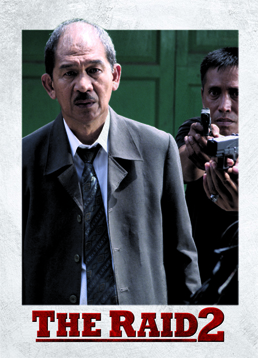 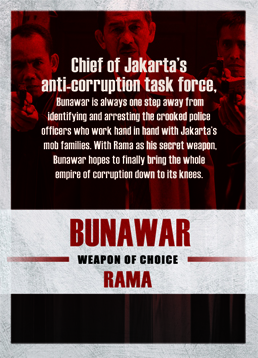 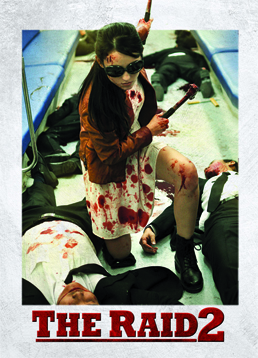 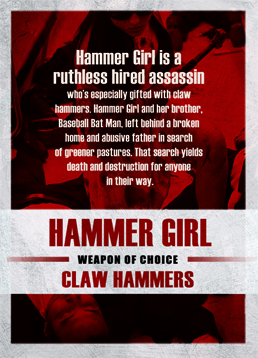 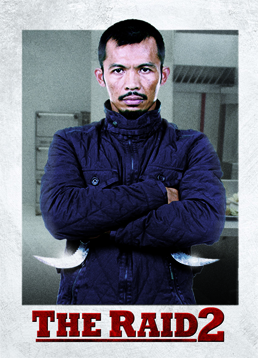 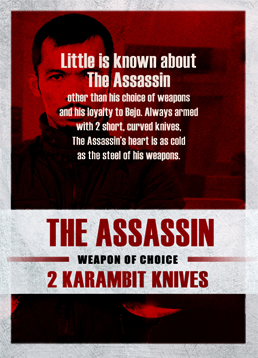 Do you feel this content is inappropriate or infringes upon your rights? Click here to report it, or see our DMCA policy.
berandalsundancethe raid 2trading cards