ScreenAnarchy's Best Of 2013 - Best Moment In The World Of Film

The world of cinema is a big place. From our favorite gut wrenching scenes, to fab festivals, rare retrospectives, filmmaker interviews or news, our favorite moments withing this big wide world could be just about anything that got our neurons sparking and heart beating a bit faster. Ironically enough that moment for many of us was one that led up into the stars above... Here then is ScreenAnarchy's best moments in the world of film for 2013. 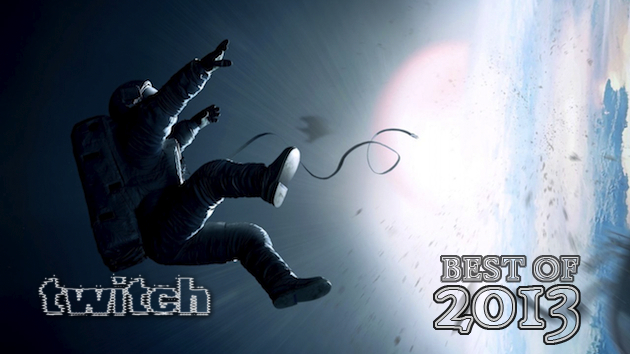 Pierce Conran -Contributing writer
An event film if ever there was one. After all the CGI overload of the summer, Gravity came and truly pushed the known limits of the medium.

Jason Gorber - Featured critic
As extraodinary as it is as a film, Gravity is equally an experience...Not in a funride, video game sort of way, but as an expression of pure cinema. If you didn't see this on the largest screen you could find, you simply didn't see it.

Kwenton Bellette - Contributing writer
Not a great film; the plot, pacing and character development were absurd. Forget all that though... IMAX cinema... 3D... and just let your mind wander into the terrifying vastness of space!

Shelagh M. Rowan-Legg - Contributing writer
The falll was a treasure trove of old favourites and new finds. The BFI has finally opened their doors to the more fantastical of cinema, and it paid off beautifully. 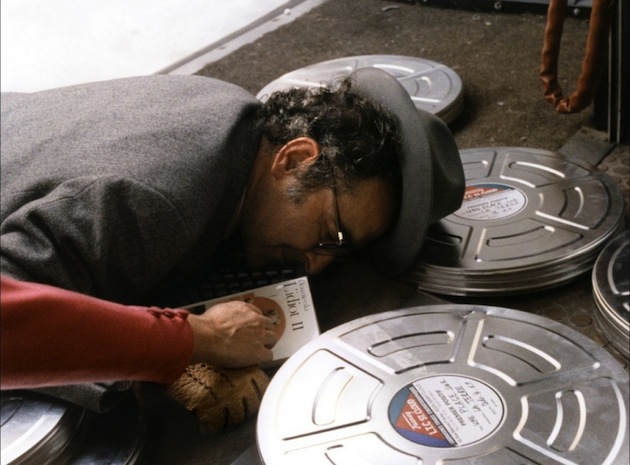 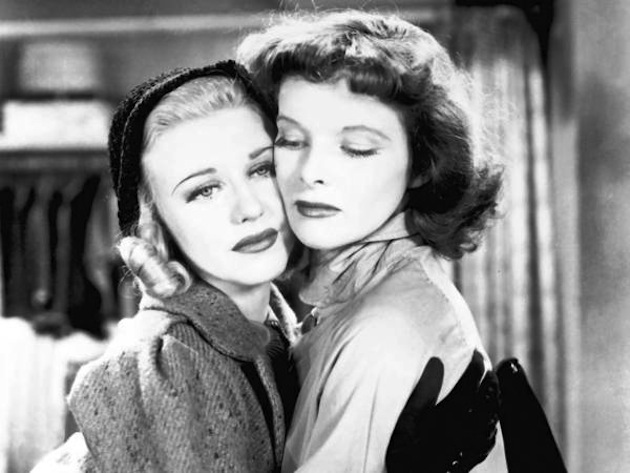 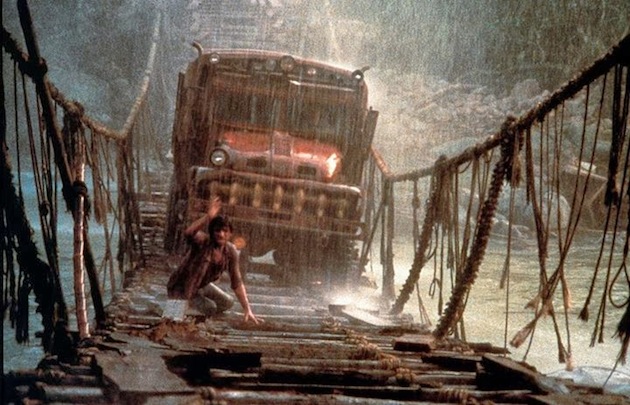 Kurt Halfyard - Contributing Writer
All I want for christmas is this at a "cinema near me," ASAP. 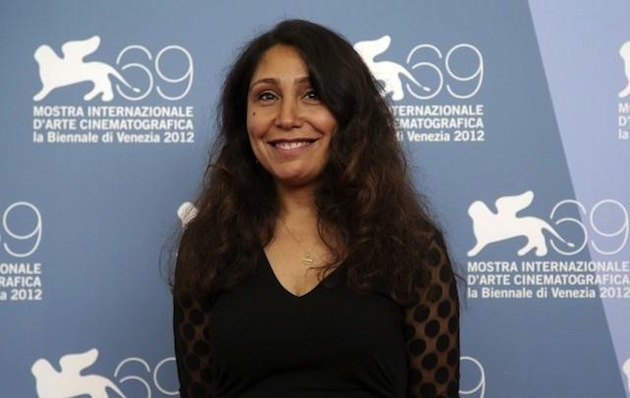 Haifaa Al-Mansour makes Wadjda, the world gets to see it.

Do you feel this content is inappropriate or infringes upon your rights? Click here to report it, or see our DMCA policy.
Best Of 2013best of 2013