Stuart Muller
Contributing Writer; South Africa
Tweet Post Submit
Most South Africans don't observe Thanksgiving, but if they did it is no hyperbole to say that almost every citizen would pause and give thanks for Nelson Mandela. I happen to be a South African living in California right now, so I was "fortunate" to awaken with about 20lbs of Thanksgiving debauchery languishing in my gut, in addition to my anticipation for this movie. Friday, you see, was the release date for Mandela: The Long Walk To Freedom. Unfortunately, while the film has received a wide release in South Africa, it appears to be under very limited release here in the US: it is nowhere to be found within a 250-mile radius of San Francisco (if Fandango is to be believed). I find this a tragically staggering fact to state in a place with San Francisco's reputation for social and cultural consciousness. However, if Madiba can wait 27 years for his freedom, I should be able to wait a little longer for this film without excessive complaint. So, instead let's catch up with the most important film in New South African history: Neil Blomkamp's Chappie.
Twitch has been keeping a close eye on this project, and with good reason because it has all the makings of fucking awesome: Blomkamp working once more on a smaller-scale, with all the freedoms and inspiration that affords, and this time in collaboration with the inimitable creativity of Die Antwoord, South Africa's zef-rap-rave oracles. Filming is well under way, and it looks like Die Antwoord are now burning off a little steam during their first break, replete with "blunts! beach! shroomz! full moon! vc! remote control drone! celine dione pumping FUCKED up loud!". Sounds like a fun. I hope Sharlto Copley, Hugh Jackman, Sigourney Weaver and Dev Patel are enjoying it as much...
Ninja and Yo-Landi Vi$$er, partners in Die Antwoord crime, have been chommies with Blomkamp for a few years already, and Ninja in fact turned down the lead role in Elysium, preferring to make his film debut in something less "American". Well, my prediction is that Chappie isn't even going to be Earthian, and that by the end we will all be thanking the creative insanities contributed by Die Antwoord (in cahoots with another South African mad genius, one Sharlto Copley!).
So, as I slouch in slothly digestion, let me say once more how thankful I am for Mandela, who guided us serenely out of a troubled past, and how thankful I am for Die Antwoord, who guide us sublimely into the bokbefokken future. 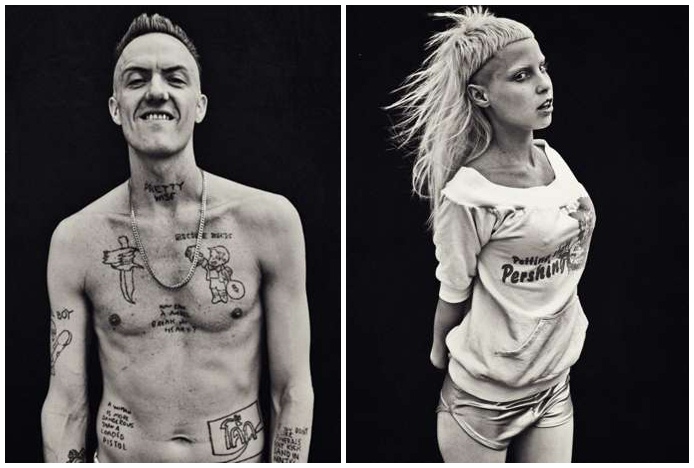 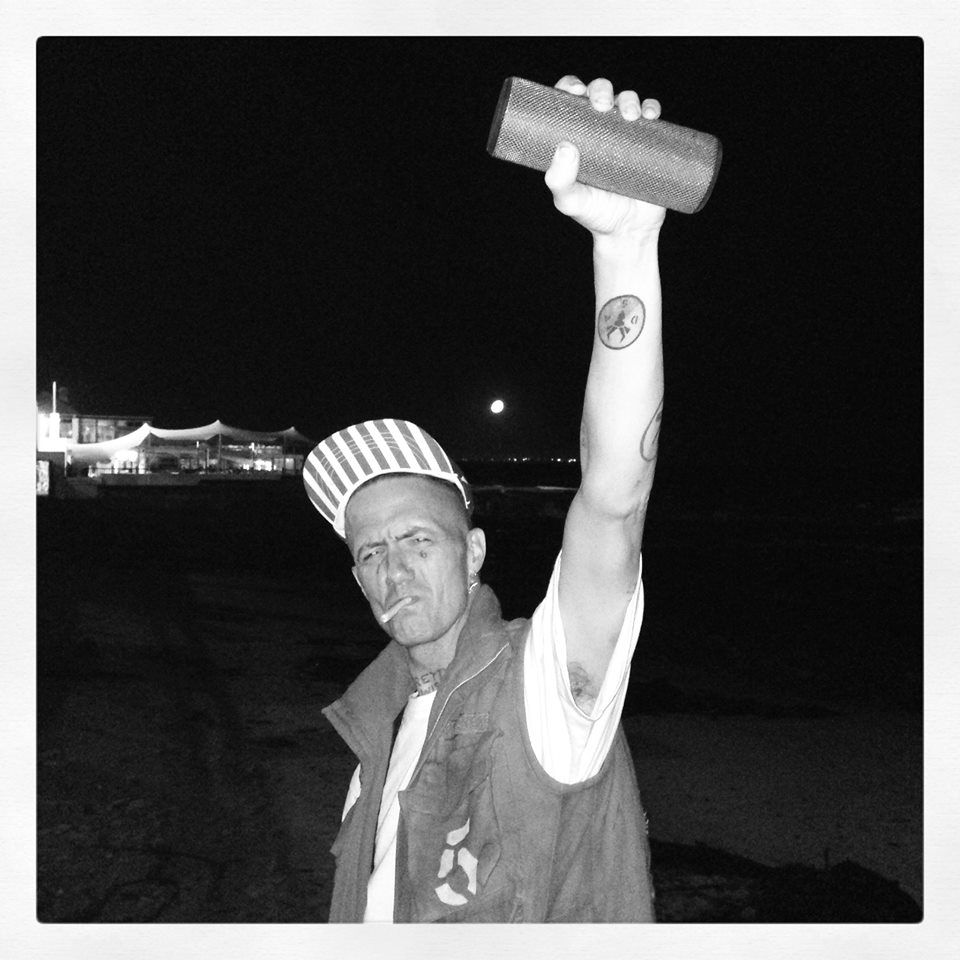 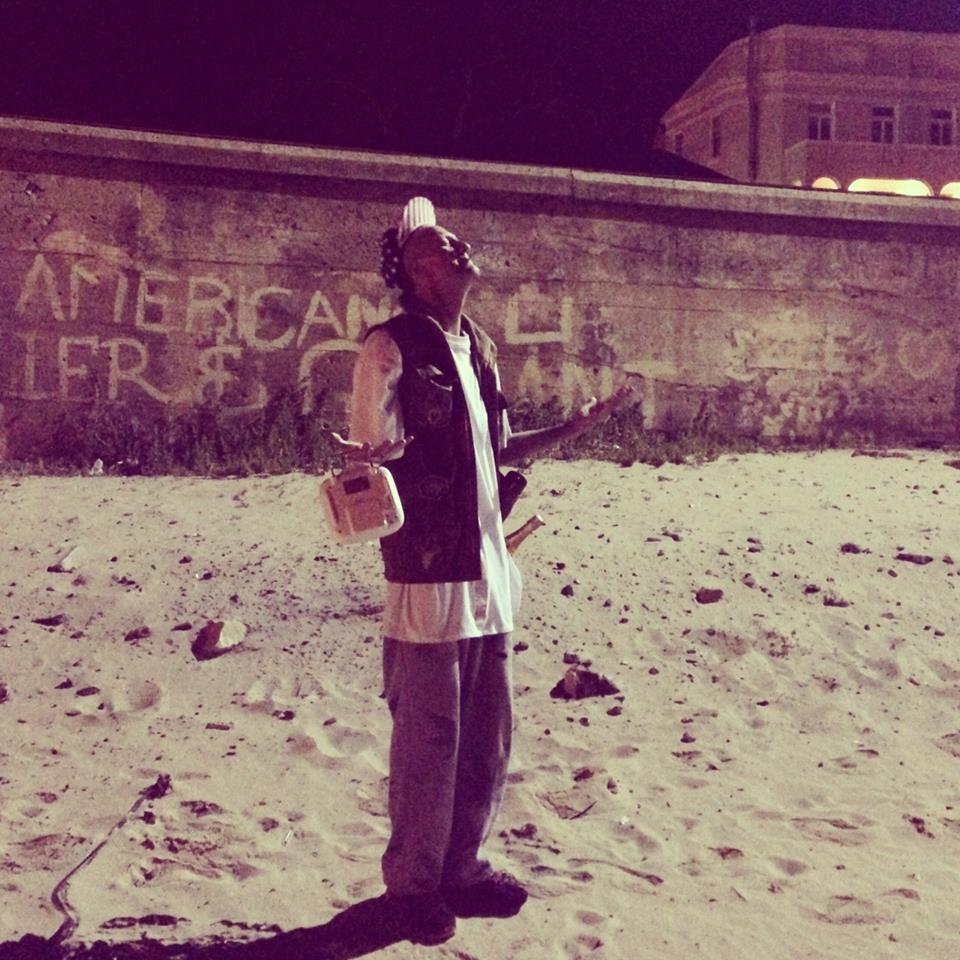 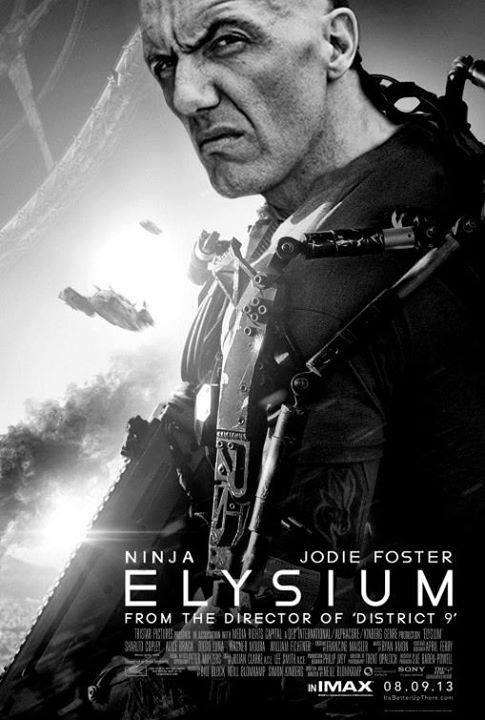 Ninja on what Elysium might have been: "imagine i said yes...lol"

Do you feel this content is inappropriate or infringes upon your rights? Click here to report it, or see our DMCA policy.
CHAPPIEDie AntwoordNeil BlomkampNinjaSouth AfricaYo-Landi Vi$$er