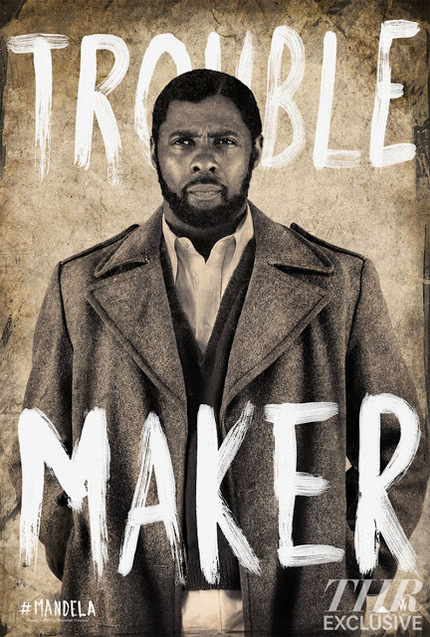 Nelson Mandela - affectionately known by his clan name, Madiba - turns 95 today. The anti-apartheid revolutionary, and first democratically elected South African president, remains gravely ill in a Johannesburg hospital, and all of South Africa is in slow mourning for his inevitable departure. In many ways he is our country's dignity incarnate.

Despite the divisive racial history of Apartheid, he is adored - no less than Gandhi was in India - by South Africans of every hue. His philosophy of love and forgiveness emancipated all of us - the oppressors and the oppressed - from the yoke of a demented paradigm. I suspect it is perhaps hard much of the world, and especially the youngest generation who did not experience Apartheid, to grasp how astonishing it is that white South Africans, who once vilified and imprisoned him (for 27 years!), love him with the same vehemence as the non-whites he liberated from subjugation. He achieved this by leading on principles of love and forgiveness, with the full conviction of his own heart despite spending 3 decades in prison, and in so doing freed us all to move on from the past.
I have little experience with Idris Elba's work beyond his riveting Heimdall in Thor, and now Pacific Rim, but his mastery of Mandela's accent, intonation and cadence in this trailer is hauntingly accurate. Unnervingly so, in fact, given how long it has been since any of us have heard him speak. Morgan Freeman's turn as Mandela in Invictus was also astonishing, but here we focus entirely on Mandela's own story, adapted from his autobiography (Long Walk to Freedom), and the responsibility Elba carries is grave. Should he succeed, and should this film pack as much punch as it teases, then his reward should be cinematic immortality.
If you know Madiba's story, then watch this trailer and celebrate his wisdom. If you do not know Madiba's story, then watch this trailer and contemplate a world with more leaders such as he. Then go an read about him.
Happy birthday Madiba. And again, thank you. 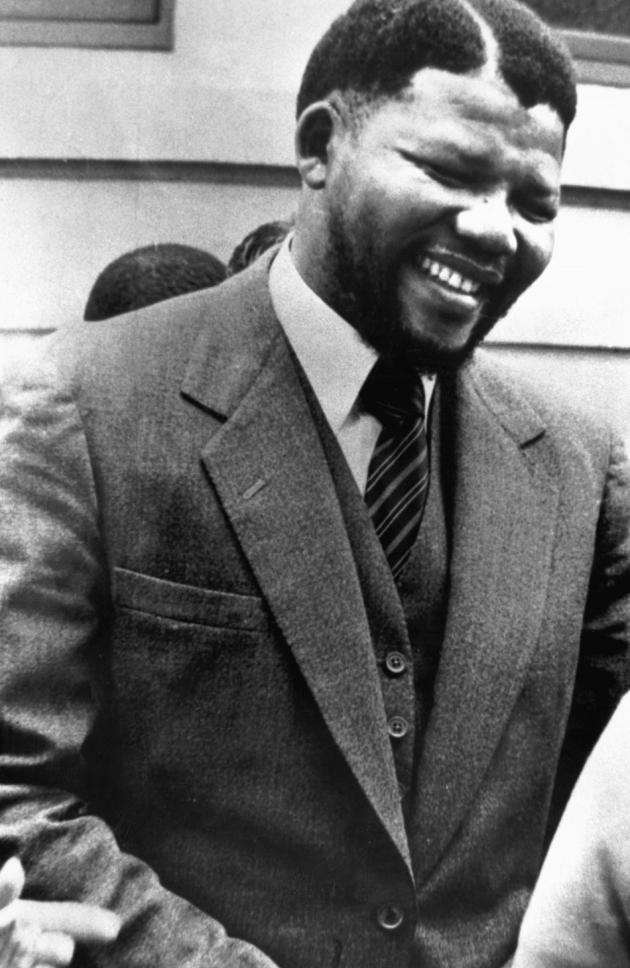 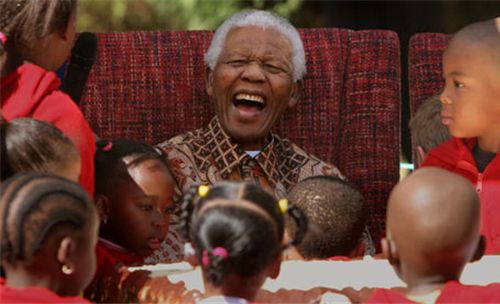 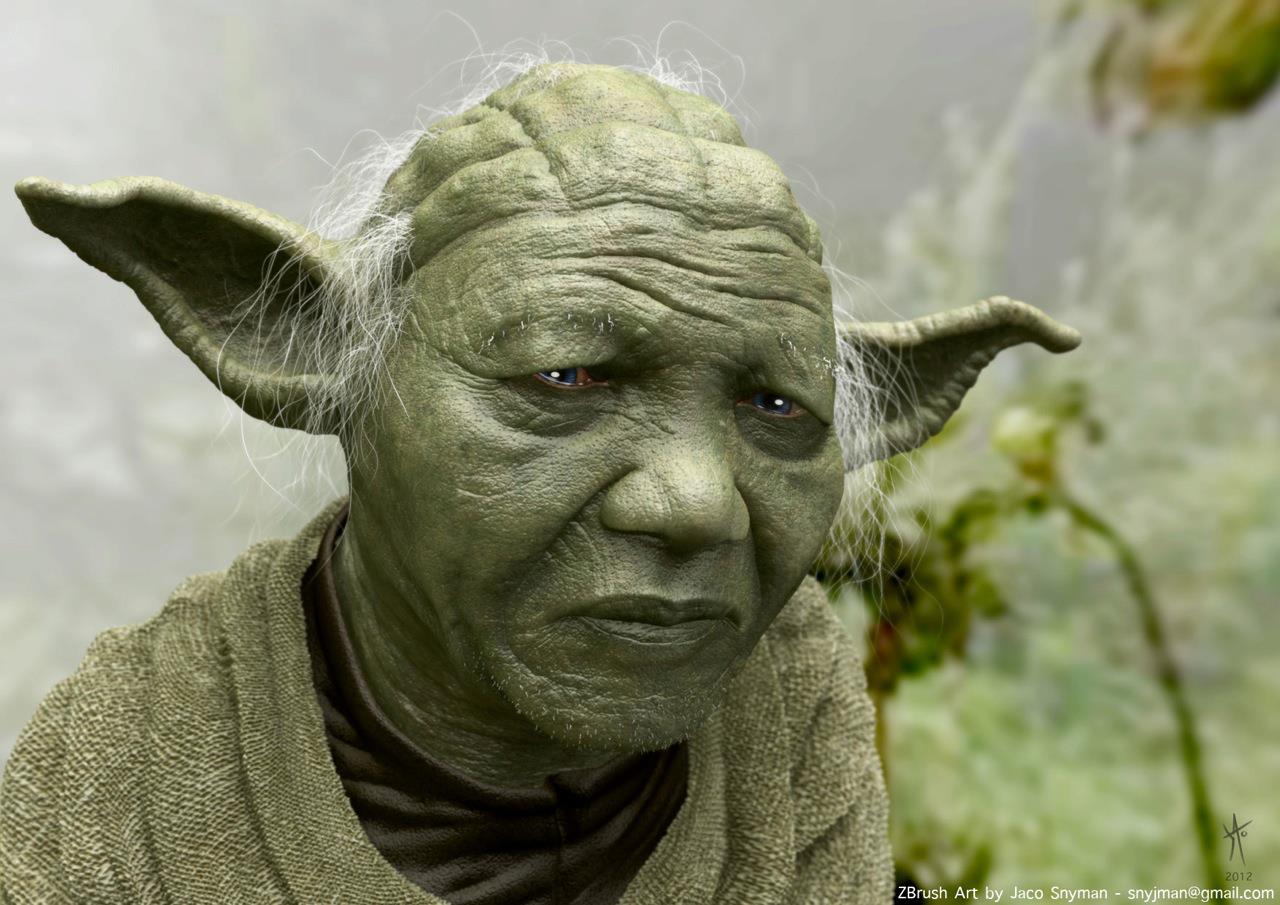