DAWN OF THE PLANET OF THE APES: Watch The Epic First Teaser 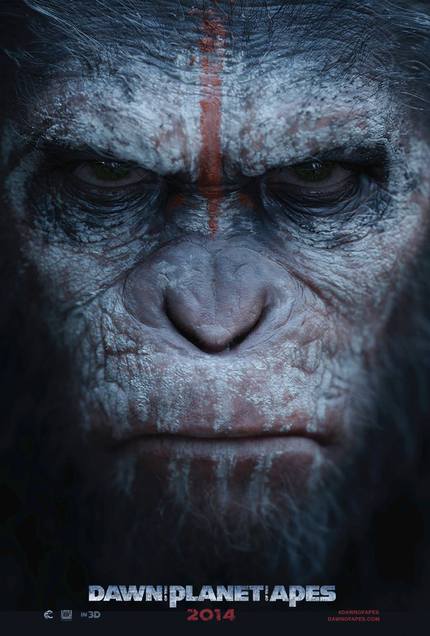 Simian chaos is coming and it looks epic.

The first teaser for the upcoming Dawn Of The Planet Of The Apes has just arrived and while the first in this series reboot already stood as one of the finest re-launches of a successful series ever - completely washing away the bad taste of the Tim Burton attempt - this looks to build on that success and push it even farther.

A growing nation of genetically evolved apes led by Caesar is threatened by a band of human survivors of the devastating virus unleashed a decade earlier. They reach a fragile peace, but it proves short-lived, as both sides are brought to the brink of a war that will determine who will emerge as Earth's dominant species.