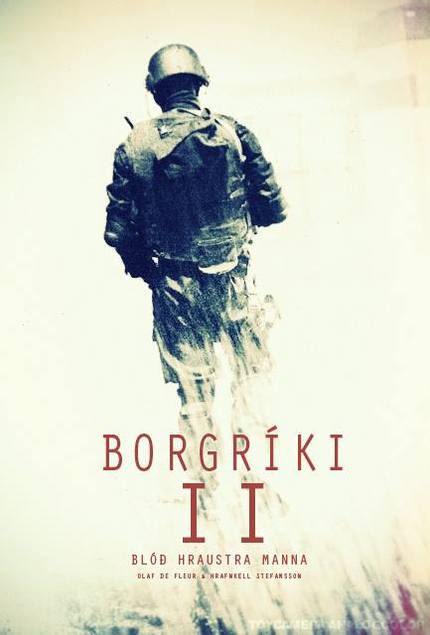 Prolific Icelandic director Olaf De Fleur has been keeping busy this past year with the follow up to his box office hit City State which hits our theaters in the fall of 2014.The story picks up where the last one ended with most of the main cast returning in a story about corruption in the police department connected to the Icelandic underworld.

An ambitious young policeman wants to investigate his superior on suspicion that he has been dealing with the underworld after he gets a tip from former crime boss who's landed in jail. He connects with a police woman to spy on their boss and together they go deeper than they expected.
The original City State was a surprise hit in Iceland and soon went the remake route in Hollywood with James Mangold slated to direct. The first teaser hit today and you can check it out below. It's not subtitled but the only dialog in it is the holy grace spoken by Ingvar E. Sigurdsson as the crime boss Gunnar.