Twentieth Century Fox has unleashed the first set of character posters for Matt Reeves' Dawn of the Planet of the Apes and, trust me, you will not want to mess with these apes. Caesar looks more than ready to fight for his fellow apes and the whole thing is definitely one of the most anticipated blockbusters for next summer.

Dawn of the Planet of the Apes stars Gary Oldman, Jason Clarke, Keri Russell and, certainly, the mighty Andy Serkis as Caesar. The film is set to hit theaters on July 11, 2014 and its first trailer is premiering next week (12/18).

Meanwhile, check out the gallery with all four posters featuring Caesar and other apes. It's great stuff!

A growing nation of genetically evolved apes led by Caesar is threatened by a band of human survivors of the devastating virus unleashed a decade earlier. They reach a fragile peace, but it proves short-lived, as both sides are brought to the brink of a war that will determine who will emerge as Earth's dominant species. 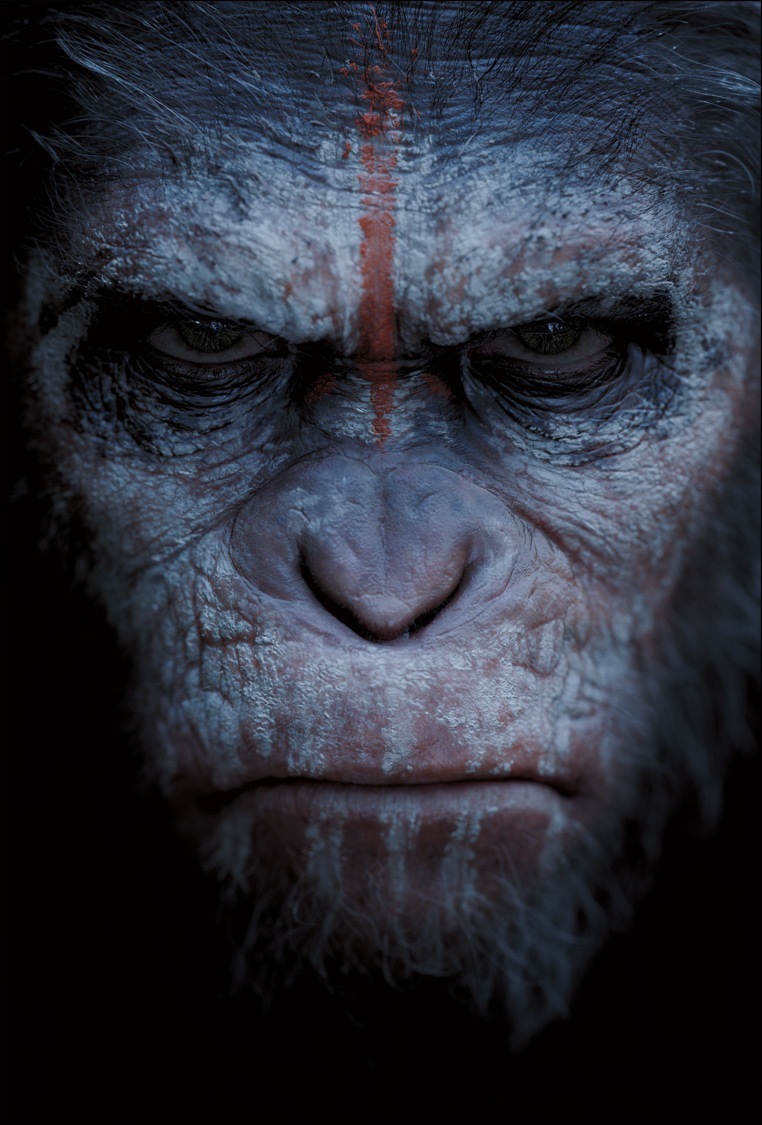 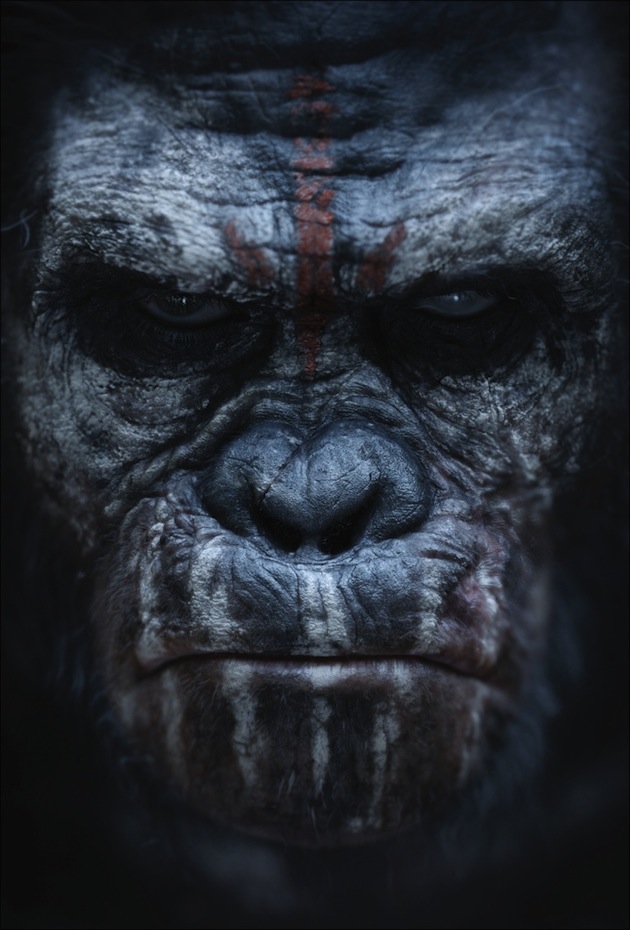 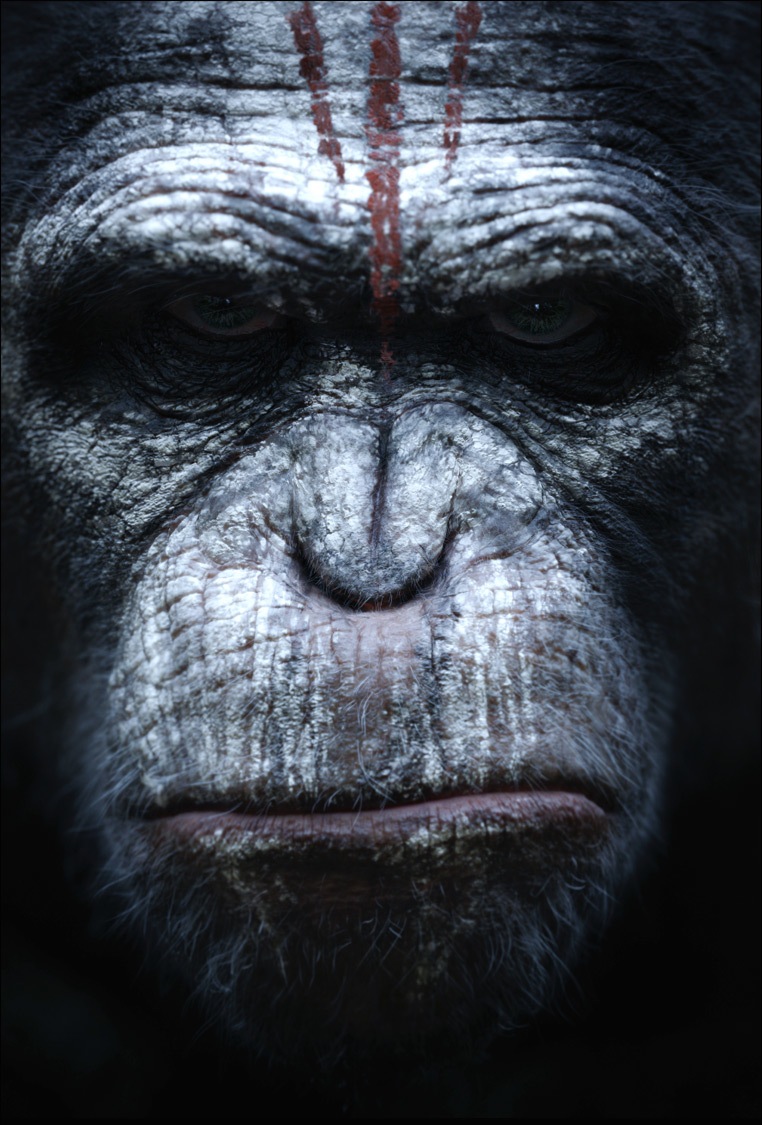 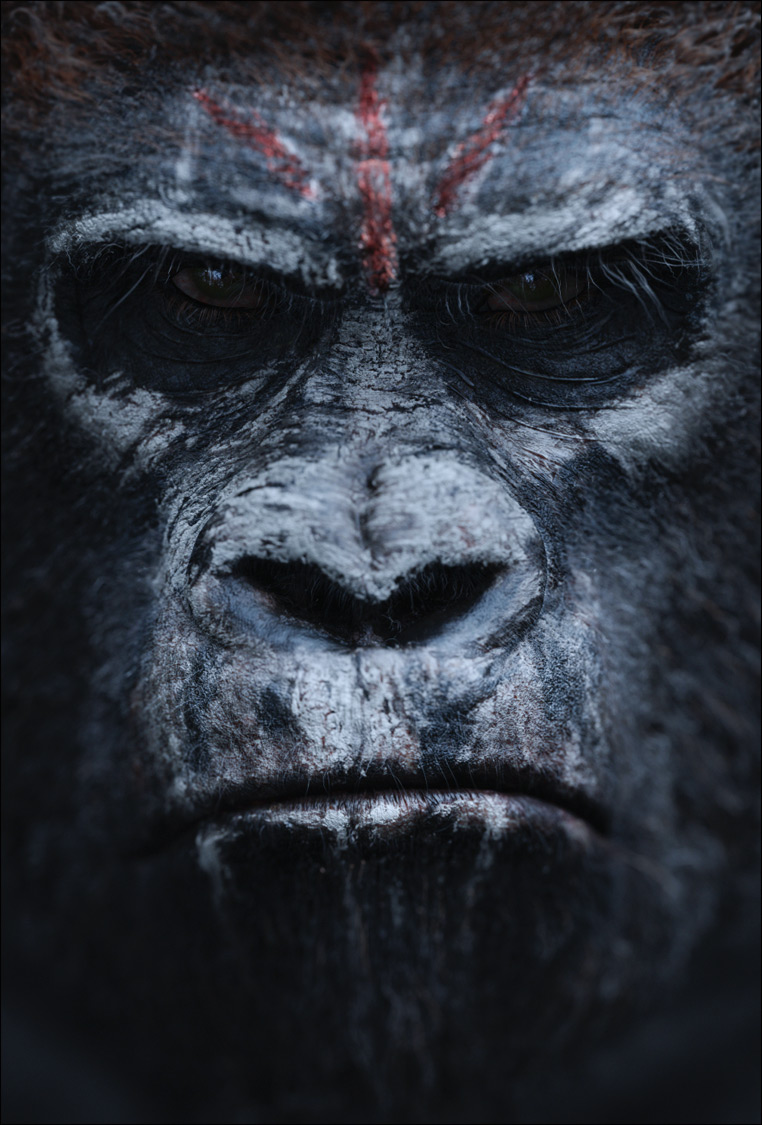 Do you feel this content is inappropriate or infringes upon your rights? Click here to report it, or see our DMCA policy.
Andy SerkisApes MovieCaesarDawn of the Planet of the ApesMatt Reeves