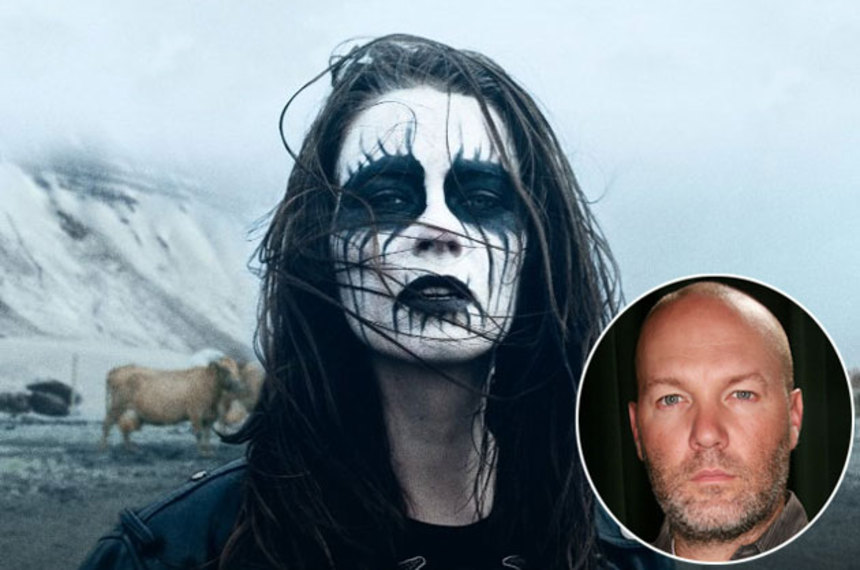 So what do you get when you combine the front man from 90s rap metal Limp Bizkit with the Icelandic art-house drama Metalhead? Frankly, we don't know, but if Fred Durst has his way, he could be heading up a remake of Metalhead before we know it.
The news item states, "According to Davíð Óskar Ólafsson, one of the producers, Durst connected with the film. He grew up in the American countryside, with heavy metal and experienced many of the same things and as the main character in the film when her relative dies in an accident."
Somebody has been doing a lot of inner reflection and talking about his feelings lately.
It was just announced last week that Durst is developing a drama for The CW called The Noise, which Durst has based on his own life, a story about a young artist who escapes a tough home life and starts a band. Limp Bizkit is also recording a new album and released a cover of Ministry's Thieves via their Facebook and Twitter account at the beginning of the month.
Sign-In to Vote
Tweet 0 Submit

Yeah, eff Fred Durst. Hasn't even had a US release beyond festival play that I know of. So freaking tired of the remake shenanigans that's all American studios can churn out... or gritty reboots of super hero origin stories.

It hasn't even been released in the Us yet. wtf

This film could work as a remake, it would certainly bring it to a new audience, but not Fred Durst. Limb Bizkit isn't even metal, they're (c)rap rock.