KABISERA: Watch The Impressive Trailer For The Filipino Crime Picture 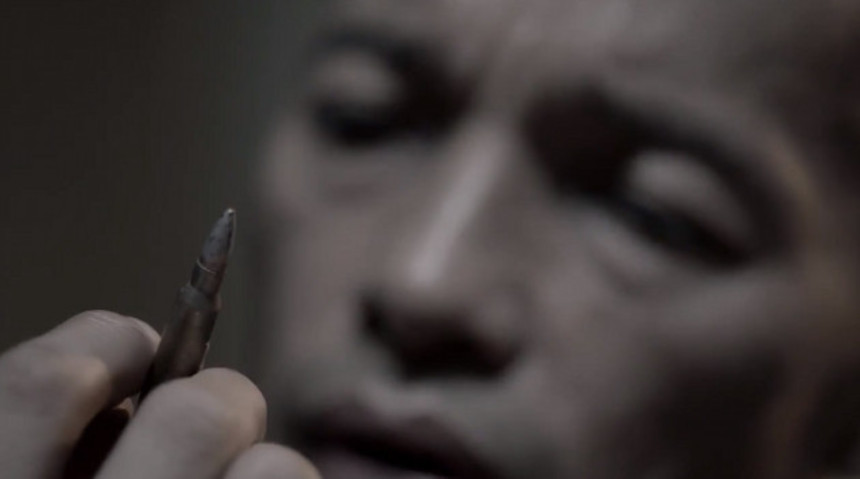 After the international success of Erik Matti's On The Job - a selection of the Director's Fortnight program in Cannes - leading man Joel Torre returns to the crime genre with what promises to be another gritty, stylish affair.

A selection of the 2013 CinemaOne Originals festival in the Philippines, Borgy Torre makes his feature debut with Kabisera with Torre starring as a family man who turns to the drug trade and gets caught in a cycle of violence as things spin out of control. Torre has long been one of the nation's most in-demand ad men and from the look of the trailer it's not at all hard to see why as the promo spot is excellent, firing on absolutely all cylinders.

Art Acuña, Bing Pimentel, Bernard Palanca, Meryll Soriano, and Ketchup Eusebio also star with On The Job producers Reality Entertainment also on board. Take a look at the trailer below.

Do you feel this content is inappropriate or infringes upon your rights? Click here to report it, or see our DMCA policy.
borgy torrecinemaone originalserik mattijoel torrekabiseratrailer