Al Young
Contributor
Tweet Post Submit
Our first look at Fan Bingbing and Huang Xiaoming in the upcoming wuxia fantasy epic The White Haired Witch Of Lunar Kingdom has arrived in the form of two character posters and several pieces of concept art. Based on the classic 1950's novel by famous Wuxia writer Yusheng Liang, it tells a story of kung fu, revenge and romance which has been adapted previously into films and TV series, most notably is Ronny Yu's The Bride with White Hair with Brigitte Lin and Leslie Cheung. For the latest film adaptation, directer Jacob Cheung and artistic director Tsui Hark, the same duo behind the blockbuster Flying Swords of Dragon Gate, will introduce spectacular visuals in 3D and present an unique reinterpretation of the original source material.

The film is currently in post production and its expected for release in 2014 during Lunar New Year. You'll find the posters and concept art in the gallery below. 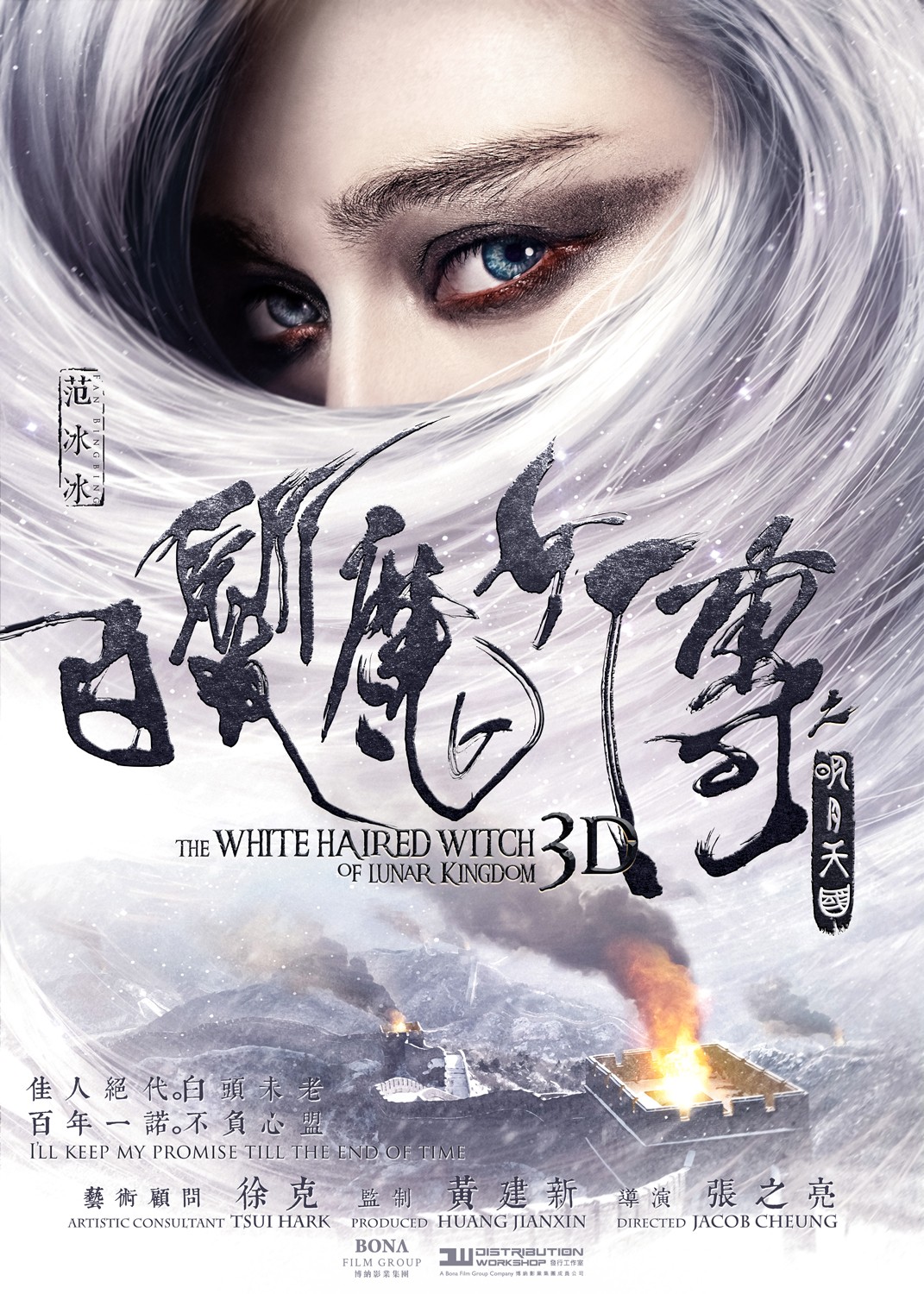 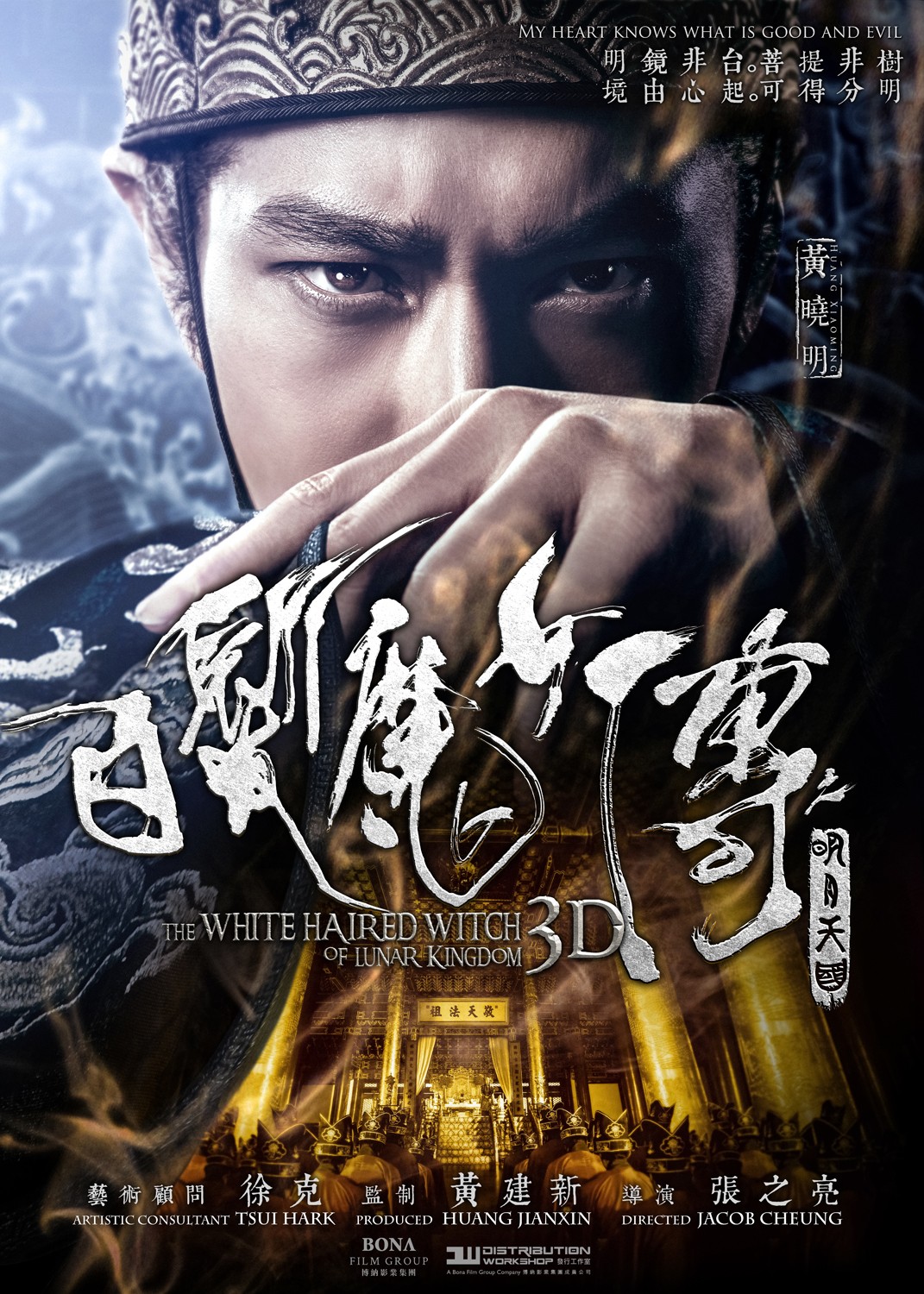 Do you feel this content is inappropriate or infringes upon your rights? Click here to report it, or see our DMCA policy.
Fan BingbingfantasyJacob Cheungmartial artsThe White Haired WitchTsui Harkwuxia

More about The White Haired Witch of Lunar Kingdom