WHITE HAIRED WITCH: New US Trailer For The Wuxia Fantasy 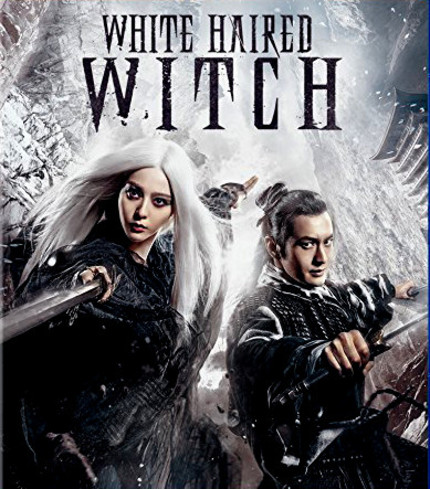 Jacob Cheung's wuxia fantasy White Haired Witch hits DVD, Blu-Ray and VOD on March 10th from Well Go USA and we've got the new US trailer to share for the film.

In the twilight of the Ming Dynasty, the Imperial court is plagued by corruption as tyrants rule over the land. With the Manchurians preying on a weakened empire, war is imminent. To save the victims from their suffering, sorceress Jade Raksha fights the soldiers who oppress people for their own gain. As payback, local government officials decide to pin the murder of Governor Zhuo Zhonglian on Jade, turning her and the members of her cult into wanted fugitives for a crime they didn't commit.

Loosely adapted from Liang Yusheng's classic novel, Fan Bingbing and Huang Xiaoming star in this latest version of the tale. Check out the trailer below.

More about The White Haired Witch of Lunar Kingdom