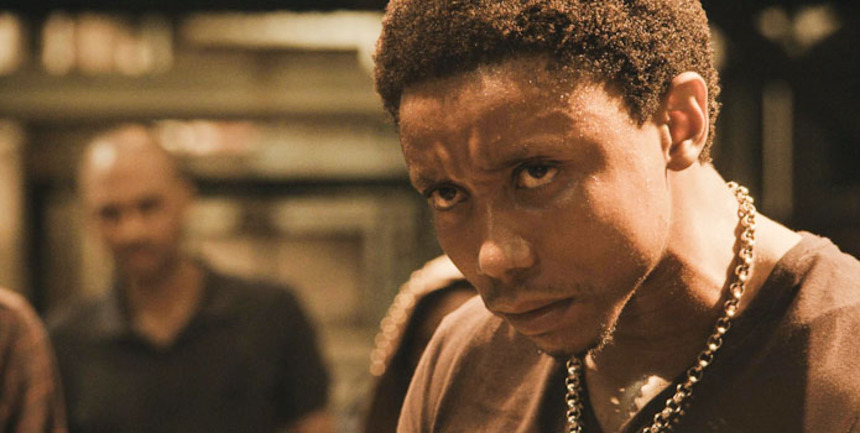 Director Donovan Marsh has hit these pages before thanks to his coming of age comedy Spud - which features John Cleese in a supporting role - but he's mining entirely different ground with his Toronto selected action film iNumber Number.

Adroitly written and directed by South African filmmaker Donovan Marsh, this action-packed heist thriller -- about a pair of cops battling corrupt colleagues as well as a gang of armoured-car thieves -- boasts an oddball cast that brings comic relief to the ruthless thuggery.

We've been saying for a while now at ScreenAnarchy that there are major changes afoot within the African film industry and for an example of what sort of exciting stuff is brewing on the continent, take a look at the stylish, energetic trailer for this one below.

Do you feel this content is inappropriate or infringes upon your rights? Click here to report it, or see our DMCA policy.
actiondonovan marshheistinumber numbersouth africaspudtrailer