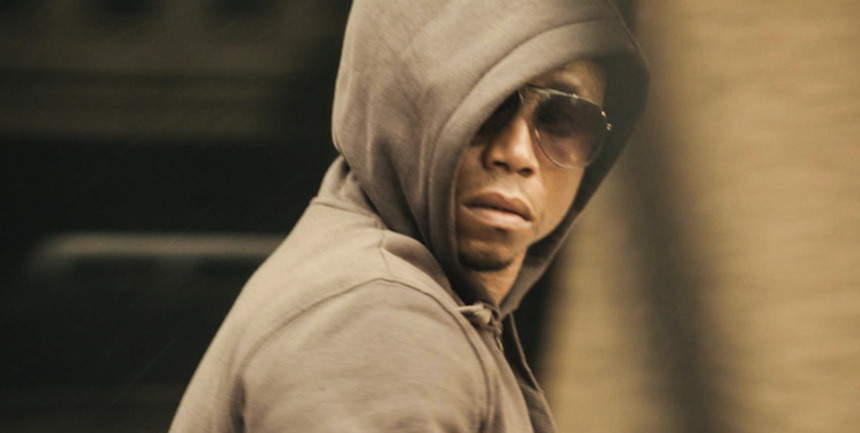 Looking for an under the radar title that could break out from the crowded field at the Toronto International Film Festival? Donovan Marsh's South African heist film iNumber Number looks like it could be the one. Gritty and stylish action knows no boundaries and this one promises plenty of that. The festival describes the film like this:

Chili (S'dumo Mtshali) and Shoes (Presley Chweneyagae) have been partners in the police force for eight years. After they make a risky arrest, their corrupt superior refuses to give them the reward they are due. Enraged, Chili realizes that virtue does not pay and sets about infiltrating a gang of armoured car thieves. His scheme goes awry when the rest of the gang finds out his true identity. They take Shoes hostage and go through with the heist. Lured by the potential loot, but finding himself in the midst of a killing spree, Chili has to shake off his rage and cynicism to do the right thing.

The first trailer for this one was already hugely impressive, showcasing a style that calls back to the Europa Corp films of ten or fifteen years ago before everything became ultra-slick, and that has now been followed by an extended trailer that shows off more of the story along with the action. Check it out below.

Do you feel this content is inappropriate or infringes upon your rights? Click here to report it, or see our DMCA policy.
donovan marshinumber numbersouth africatiff 2013Trailer