Spike Jonze's HER to World Premiere as NYFF Closer 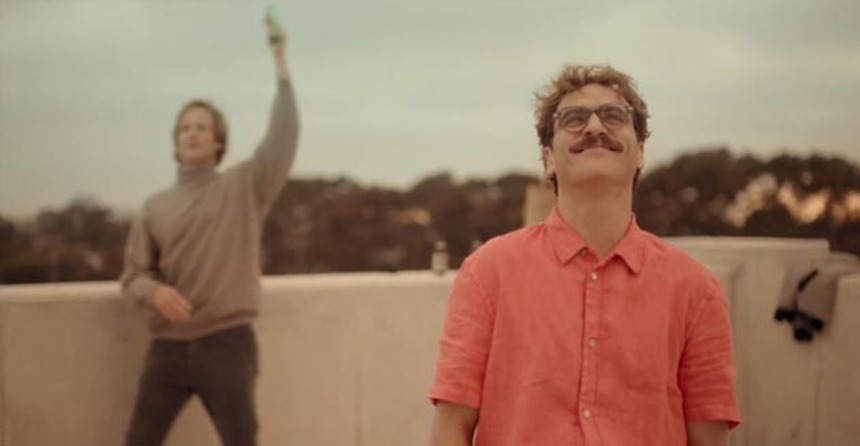 You saw the astounding trailer for Spike Jonze's latest Her just yesterday. Today brings the news that this hotly anticipated film will make its world premiere as the closing night gala at this year's New York Film Fest. Put on by The Film Society of Lincoln Center, NYFF runs from September 27 to October 13.

Here's what NYFF's Director of Programming and Selection Committee Chair, Kent Jones had to say about the film:

Like many people I've come to expect great and surprising things from Spike Jonze, but HER is something altogether new in cinema. To discuss even a little bit of the plot - let's just say that it's about lonely people and artificial intelligence - is to deprive first-time viewers of the opportunity of discovering it themselves. The tone is magical, the freedom of the narrative is breathtaking, Joaquin Phoenix continues to be one of the most adventurous actors in movies, Rooney Mara and Amy Adams are unforgettable, Scarlett Johansson's voice will break your heart, and so will this impossibly delicate, funny, daring movie.

Here's the trailer, in case you missed it.