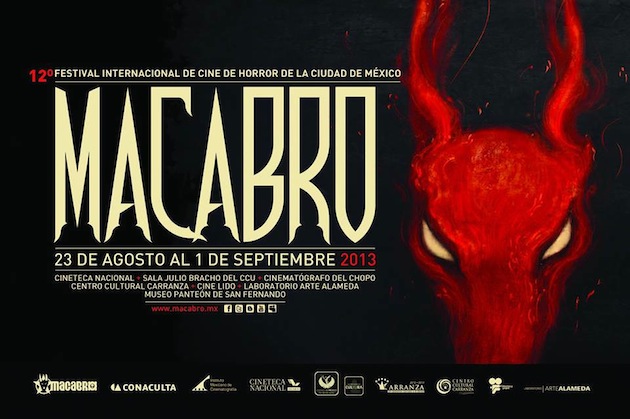 The 12th edition of the Mexico City International Horror Film Festival, simply known as Macabro (Spanish for macabre), will be celebrated from August 23 to September 1, in seven venues around the city: Cineteca Nacional (the Cinematheque), Centro Cultural Universitario, Cinematógrafo del Chopo, Centro Cultural Carranza, Cine Lido, Museo Laboratorio Arte Alameda, and the Museo Panteón de San Fernando.
Macabro 2013 is paying homage to "horror divas". There are films with female characters (Eyes Without a Face, The Innocents) and by directors like Elisabeth Fies (The Commune) and Antonia Bird (Ravenous), as well as a short film retrospective of Sharon Toribio and a Viscera Film Festival selection. 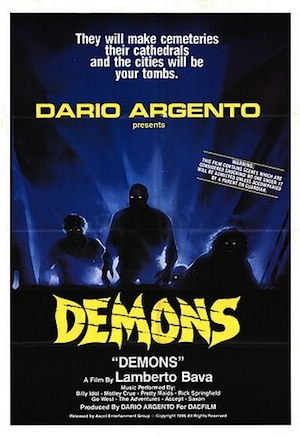 The festival's definitive highlight is a "giallo retrospective", dedicated to Luigi Cozzi and Lamberto Bava (Mario Bava's son).
Both Italian directors will be in Mexico City! A conference with Cozzi is scheduled at Cineteca Nacional on Friday, August 30.
The complete "giallo retrospective" lineup:
The Killer Must Kill Again (1975), by Luigi Cozzi
Starcrash (1978), by Luigi Cozzi
Contamination (1980), by Luigi Cozzi
Paganini Horror (1989), by Luigi Cozzi
Macabre (1980), by Lamberto Bava
A Blade in the Dark (1983), by Lamberto Bava
Demons (1985), by Lamberto Bava
Demons 2 (1986), by Lamberto Bava
Other special screenings include such horror classics as The Exorcist and Vampyr. William Friedkin's film will be shown at a graveyard (Panteón de San Fernando), while Carl Theodor Dreyer's at the Cinematheque (Cineteca Nacional) with live music by pianist Deborah Silberer.
You can check the complete official selection of feature length horror films, and some other interesting offerings of Macabro 2013, in the gallery below. There's a link to a ScreenAnarchy review whenever possible.
Full Macabro 2013 schedule here.

This is the opening film of Macabro 2013. The director and the actor Adam Cronheim will present The Battery at Cineteca Nacional on Friday, August 23 (7 PM). This special screening is already sold out, but you can watch it too on Sunday, September 1 at Cineteca Nacional (9 PM).

"Companionship and camaraderie are at the heart of Jeremy Gardner's micro-indie Zom-Dram, The Battery. What? You say. Another filmmaker making a buddy/zombie movie with no money and the usual tropes and jokes? Not so with this one, which spends its time far more in the silent spaces of the zombie apocalypse. A character gets drunk and sings a song in an empty house as a coping mechanism for this silence. It's not the zombies, but the lack of a purpose that might be the real killer. While there is certainly a structured narrative here, it is the character beats and 'hanging out' aspects' of the film that drive it." 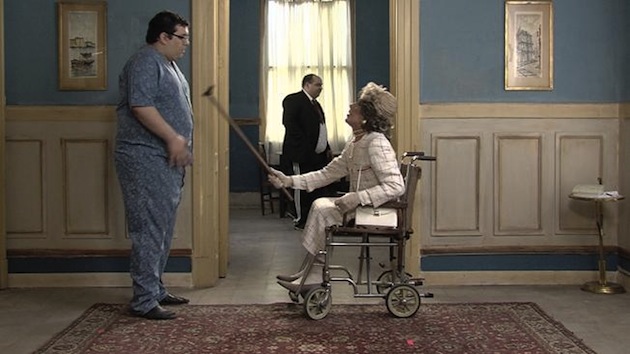 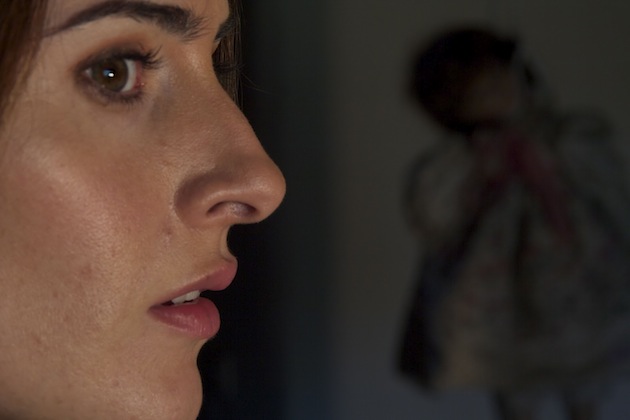 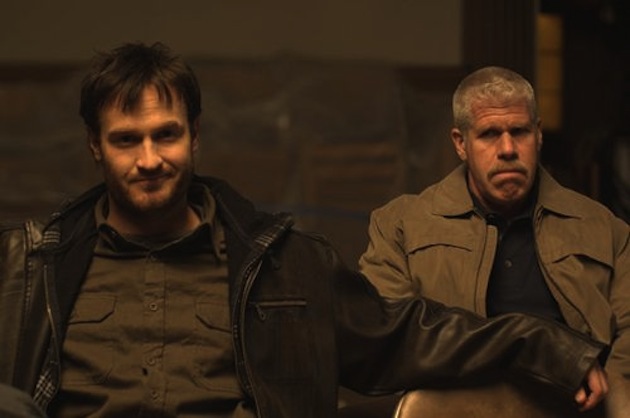 "The story being that of a crime scene shutterbug named Aiden who becomes increasingly more detached from reality? A tragi-comic character study full of pitch black humor? An unlikely romance with moments of extreme discomfort? A story full of emotion and nuance and gray morality? Because that's the delicate balancing act this first-timer has attempted here." 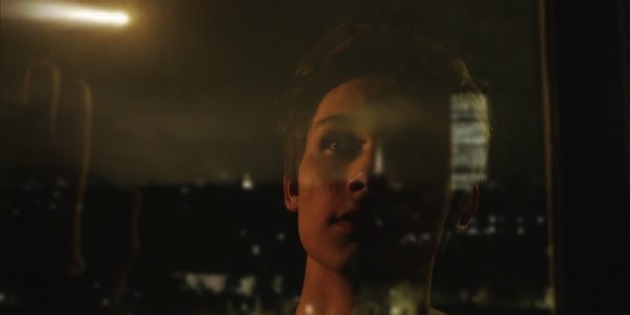 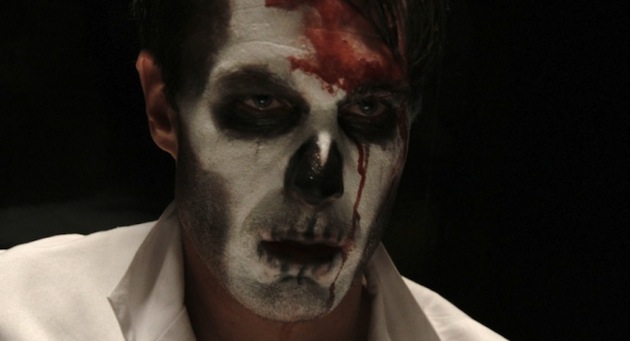 "Geneticist Geoff Burton relocates to Dresden, Germany to work on groundbreaking new project, a human regenerative gene. Burton is a celebrity in the field, his reputation based on his work and research into a rare genetic mutation that took the life of his son. His marriage and career suffered because of that loss and Burton is looking to rebound from this tragedy and get to work." 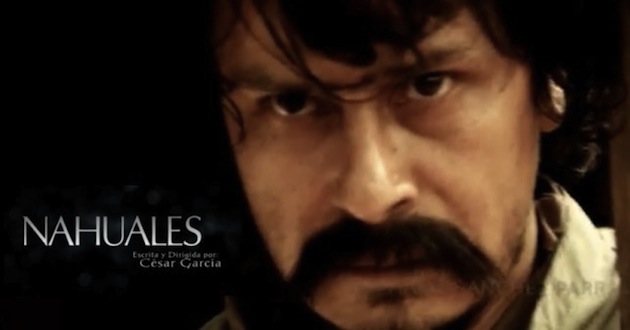 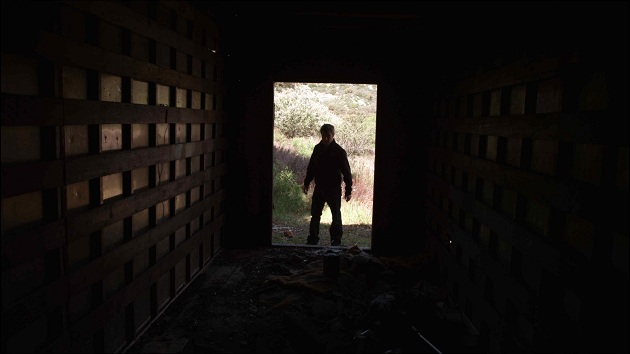 Find out here why Matthew Lee named Resolution one of his favorites of 2012. 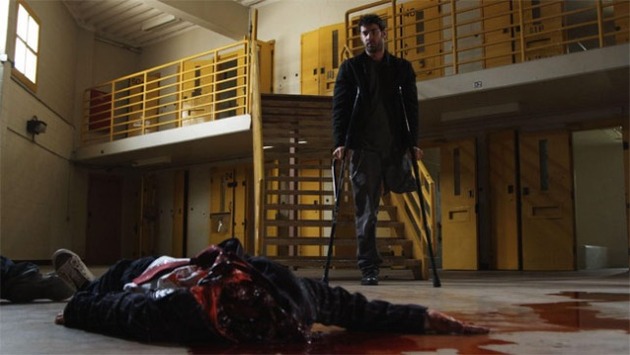 "The story is pretty simple. Thirty or so people black out and find themselves in a bizarre environment where a voice in their head tells them to race, then gives them a few simple rules:

Confusion then gives way to panic when one woman is shoved onto the grass and, sure enough, explodes in a geyser of blood." 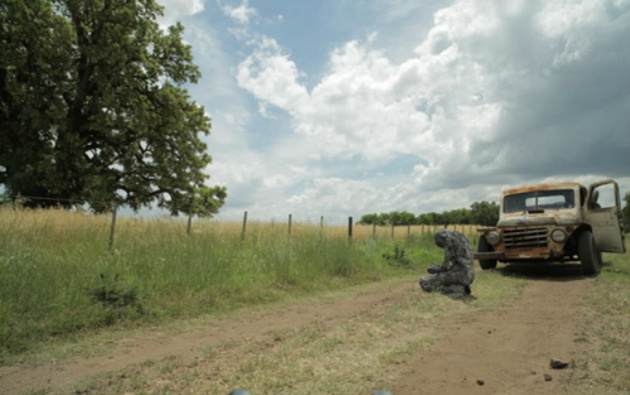 An extract from the review:

"Argentinean director Santiago Fernández Calvete's The Second Death is an oddity: A hard-boiled, supernatural mystery that revolves heavily around Catholic dogma. Its engagement with religion is far more complex than the slew of exorcism movies we've been subjected to as of late, and in some ways, its plot goes into far more audacious places than any of those. At the same time, the tough, no nonsense style of the film results in a final product that feels surprisingly subdued, and while it's often moody and evocative, it could have used a bit more showmanship and drama to really drive its intriguing premise home."

An extract from that review:

"Here's how the festival describes it.

Albin, his girlfriend Ida and their friends are all in their late twenties. During a family dinner, Albin's dad tells the couple about a supposedly abandoned house deep in the woods. Albin and Ida sees this as an opportunity to get together with their friends one more time and spend the weekend there. They all get together and are soon on their way. Everyone is excited about seeing the mysterious house. But underneath the ground, something is waiting for her...." 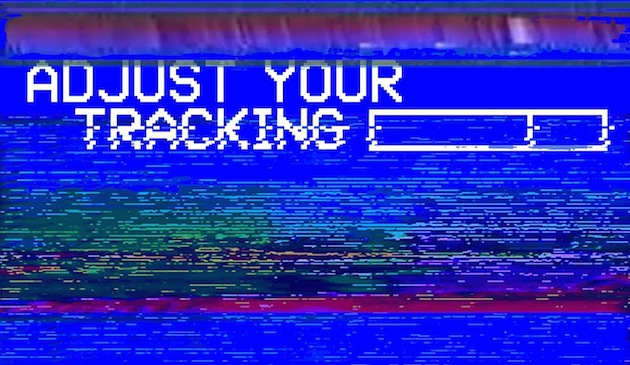 Adjust Your Tracking: The Untold Story of the VHS Collector (United States), by Dan M. Kinem and Levi Peretic

A Kickstarter documentary that looks amazing!

"It's a passion project made by true lovers of the format hoping to capture why VHS holds such a special place in so many different people's hearts." 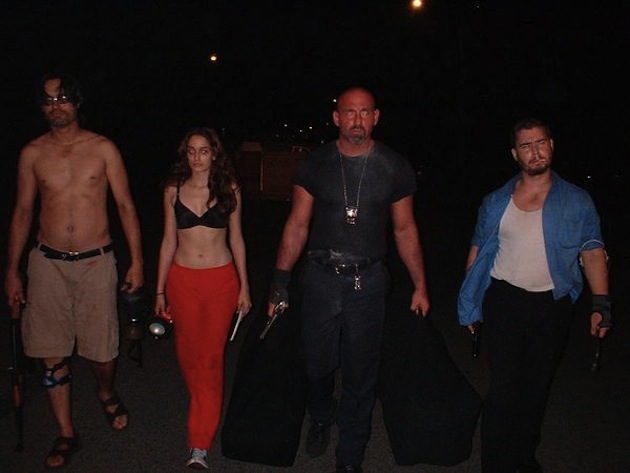 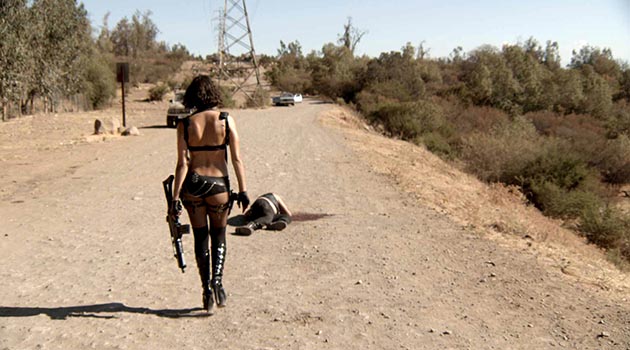 Bring Me the Head of the Machine Gun Woman (Chile), by Ernesto Díaz Espinoza

And don't forget to check out Ernesto Díaz Espinoza's drunken review of his own film. 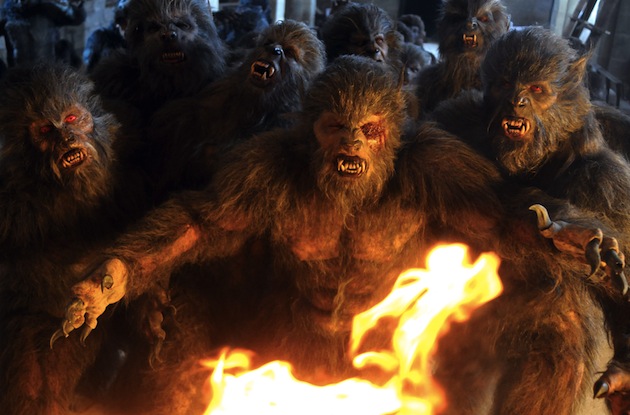 An extract from that review:

"(Think of a Spanish "Shaun of the Dead", only with werewolves... lots and lots of werewolves!)

It had been a while since I saw a satisfyingly good werewolf film to be honest, but that particular itch got royally scratched with the Spanish horror-comedy "Lobos de Arga" (aka. "Game of Werewolves")." 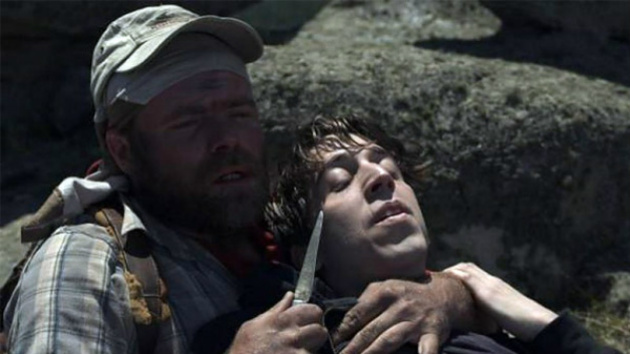 An extract from the review:

"The film concerns a teenager who goes to a cabin deep in the woods with his father. Very little is revealed about their relationship or the purpose of the trip, other than the fact that the boy suffers from some sort of extreme anxiety or phobia of pretty much everything. The first night there, he gets bitten by a huge tarantula-looking spider, which he immediately kills. He soon begins to complain about pain numbness in his arm and... and the wound keeps getting bigger and more grotesque."

"American Mary is certainly not the kind of garden variety, over-the-top, white-knuckle, cheap-thrill bloody gore-fest that some audiences may be expecting due to its unusual subject matter. Rather, the Soskas have crafted an experience that is thoughtfully restrained and refreshingly nuanced enough to leave them thinking, instead."

Do you feel this content is inappropriate or infringes upon your rights? Click here to report it, or see our DMCA policy.
Lamberto BavaLuigi CozziMacabro 2013Mexico City International Horror Film Festival