Al Young
Contributor
Tweet Post Submit
Sometimes the struggles outside of the fight arena pack the most crucial impact rather than the actual fight itself. Dante Lam's mixed martial arts drama Unbeatable (formerly known as MMA) appears to fall under this category of a combat film with meaningful substance. While the previous Hong Kong trailer emphasized the brutal action, the latest contains a heavy dose of melodrama.
A making-of video has also been released, featuring Nick Cheung and Eddie Pang going through intense training to get into tiptop fighting shape.

FAI (Nick CHEUNG), once a world champion in boxing, escapes to Macau from the loan sharks and unexpectedly encounters QI (Eddie PANG), a young chap who is determined to win a boxing match. FAI becomes QI's mentor and rediscovers his passion to fight not only in the ring but for his life and the cares.

The theatrical release date in Hong Kong is on August 15. You'll find the trailer (English subtitles included) and a making-of video below. 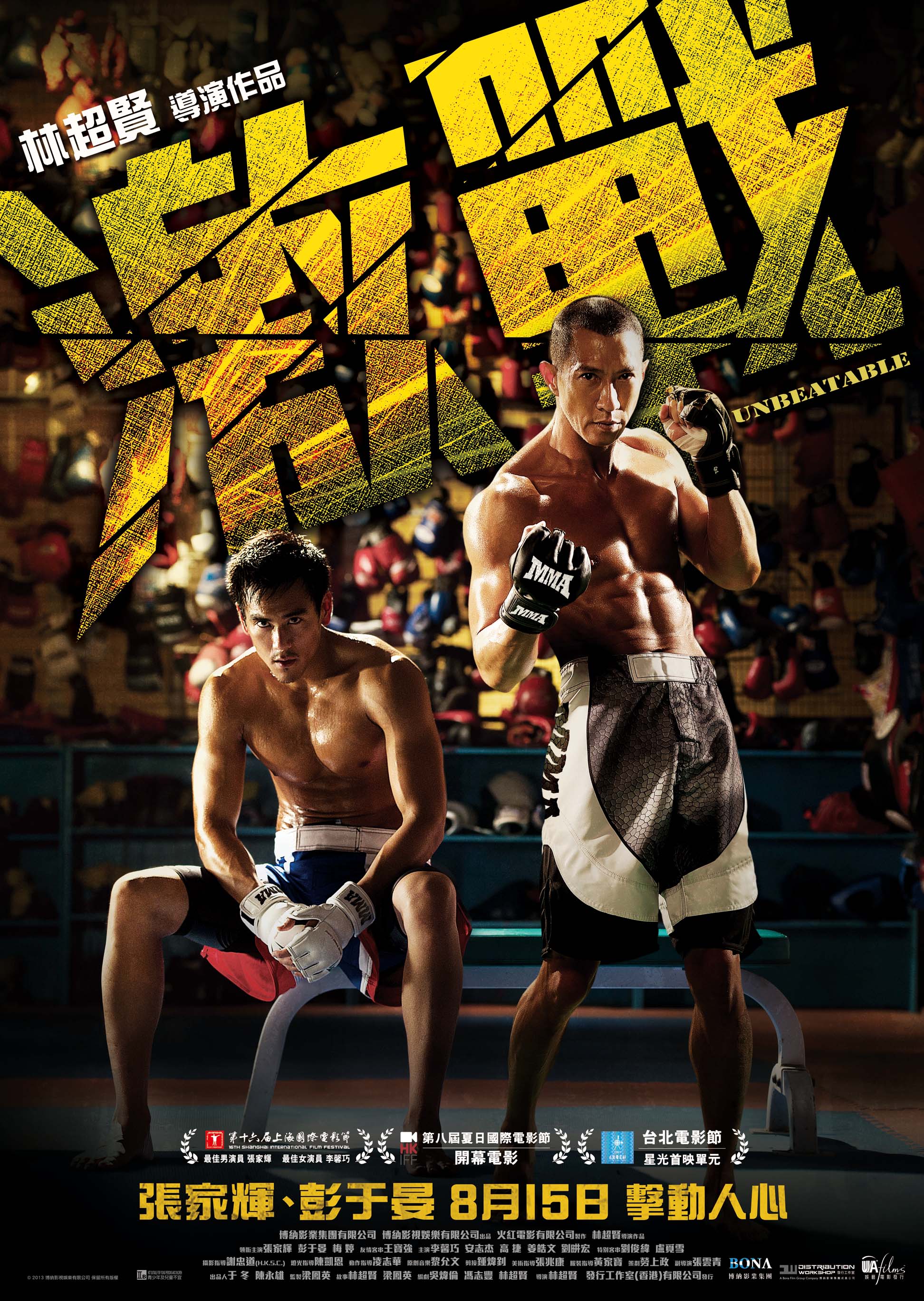