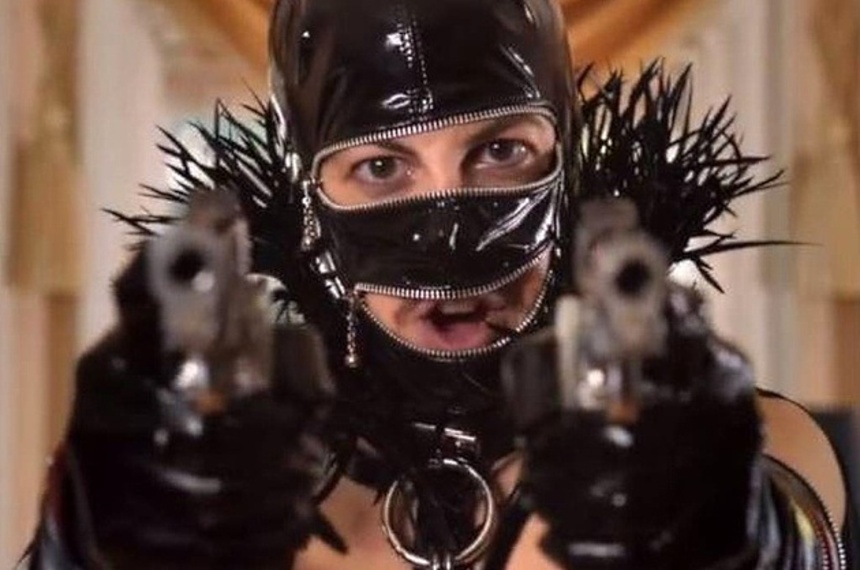 Say "Hi" to Christopher Mintz-Plasse as The Mother Fucker.

The San Diego Comic-Con is happening at the moment, and especially for this event Universal Pictures has released an extended trailer for Kick-Ass 2. The film itself will premiere next month.

People who thought Universal was planning to tone down the violence somewhat, following Jim Carrey's famous disavowal of the film, ehm... judging from this trailer, they aren't. If anything, they seem to want the message out there that this film will be violent, and fun.

This trailer is labeled NSFW, and Universal is quick to add that it contains "age-restricted content and is intended for a 17+ audience" (if THAT doesn't make you look I don't know what will...), although it probably is the harsh language that is earning this trailer its rating.

While it does show Hit Girl and Kick Ass in action, it also gives a long, good look at the villains of the piece. Have a look! I'm still a bit on the fence with this one. Could go either way...
Tweet Post Submit