The first footage from Dave Boyle's Man From Reno has been revealed, and it shows a darker side than might have been expected from the indie filmmaker.

As ScreenAnarchy's Todd Brown observed earlier this year, Boyle has become known for "his quirky fare revolving around the culture clashes of Asian Americans and showcasing Boyle's love for Japanese culture. From Big Dreams, Little Tokyo to White On Rice and Surrogate Valentine, Boyle's particular vision has been developing and sharpening up." Man From Reno, however, is more of a moody noir, based on the official synopsis (and that footage):


Man From Reno follows best-selling Japanese mystery writer Aki Akahori (Fujitani Ayako) as she escapes the limelight to San Francisco where she encounters a charming stranger (Kitamura Kazuki) and becomes embroiled in a murder investigation led by a small town sheriff (Pepe Serna).

Funjitani is all grown up from when she starred as a child in the Gamera films; Serna is a veteran (and very good) character actor (Scarface), here given a rare opportunity for a lead role; and Kitamura is appearing in Killers

Production, which was financed via traditional routes, has come to a conclusion, and now the filmmakers have launched a Kickstarter campaign to raise funds for the completion of the post-production process. You can find official images below, as well as the Kickstarter video (below the Kickstarter pic), with the first footage from the film. Visit the official page to learn more and kick in a little currency, if you're in a position to do so. 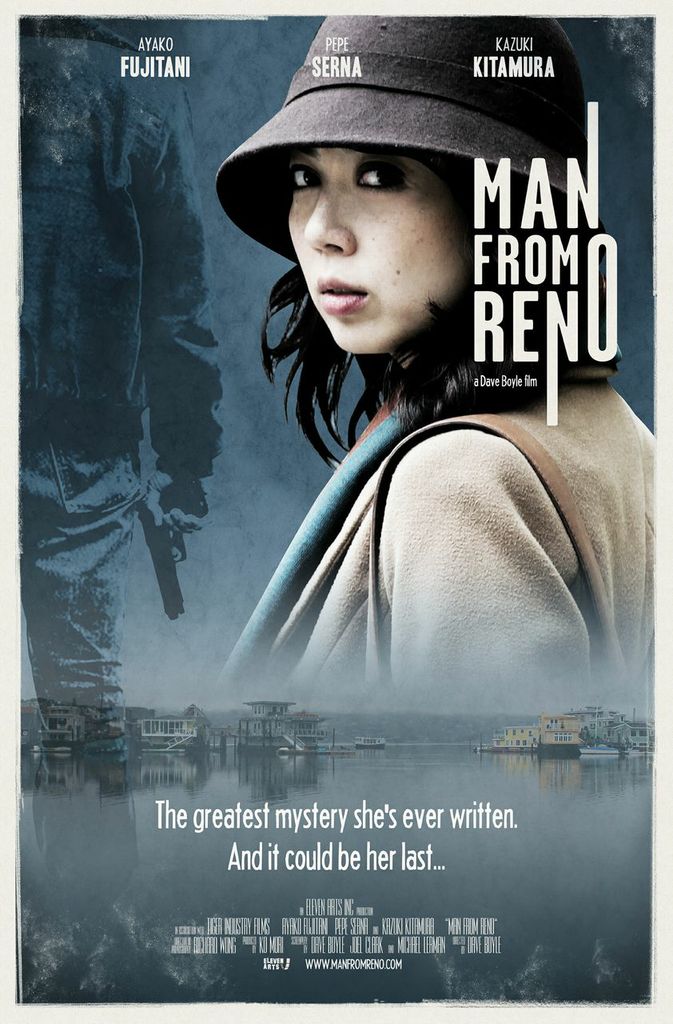 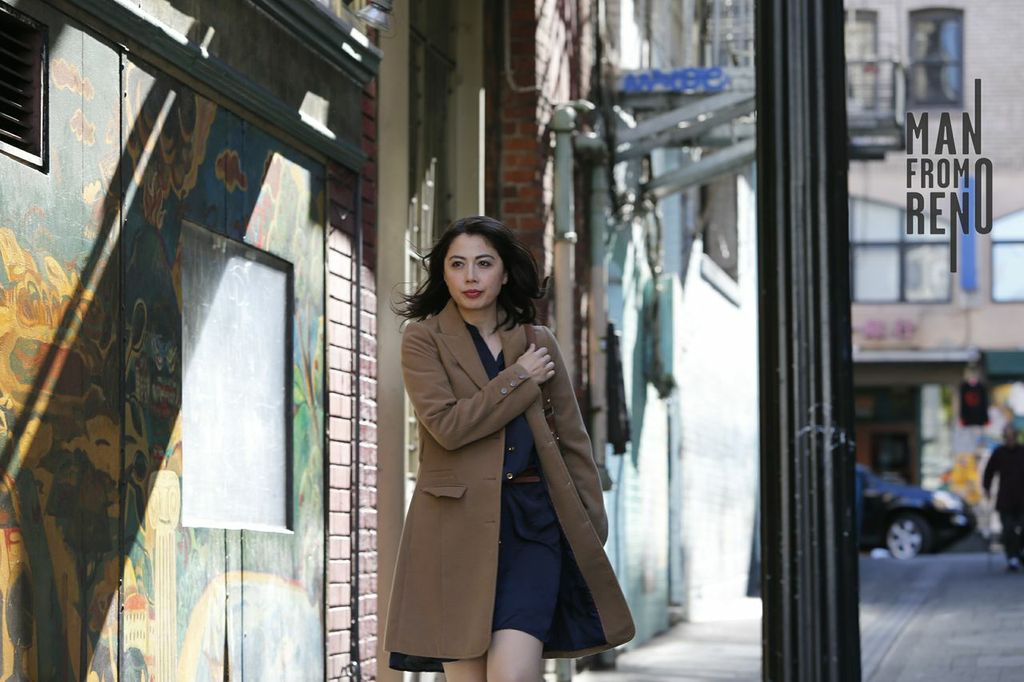 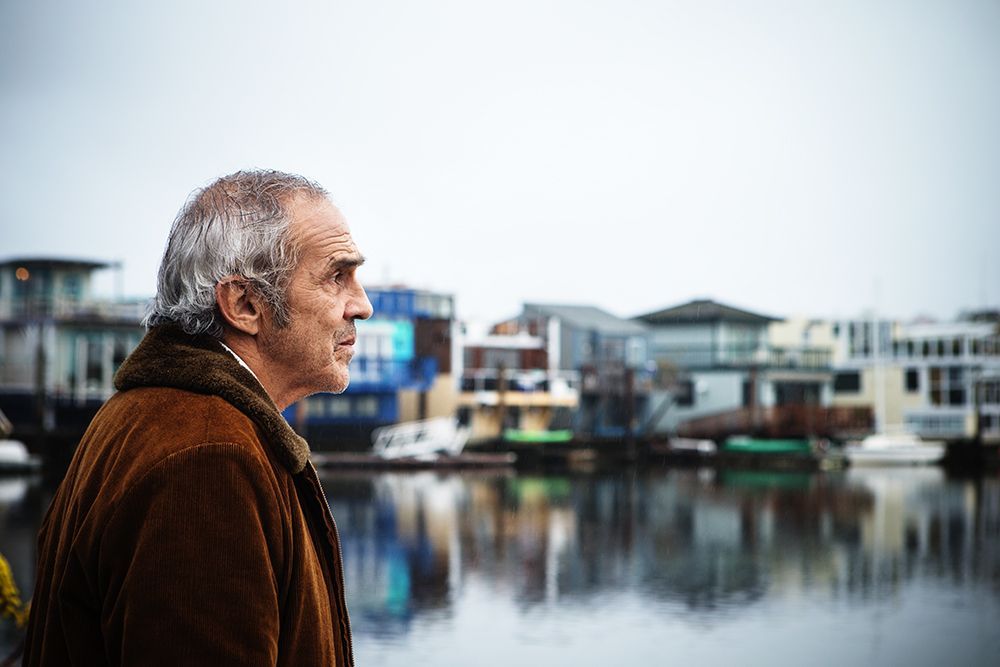 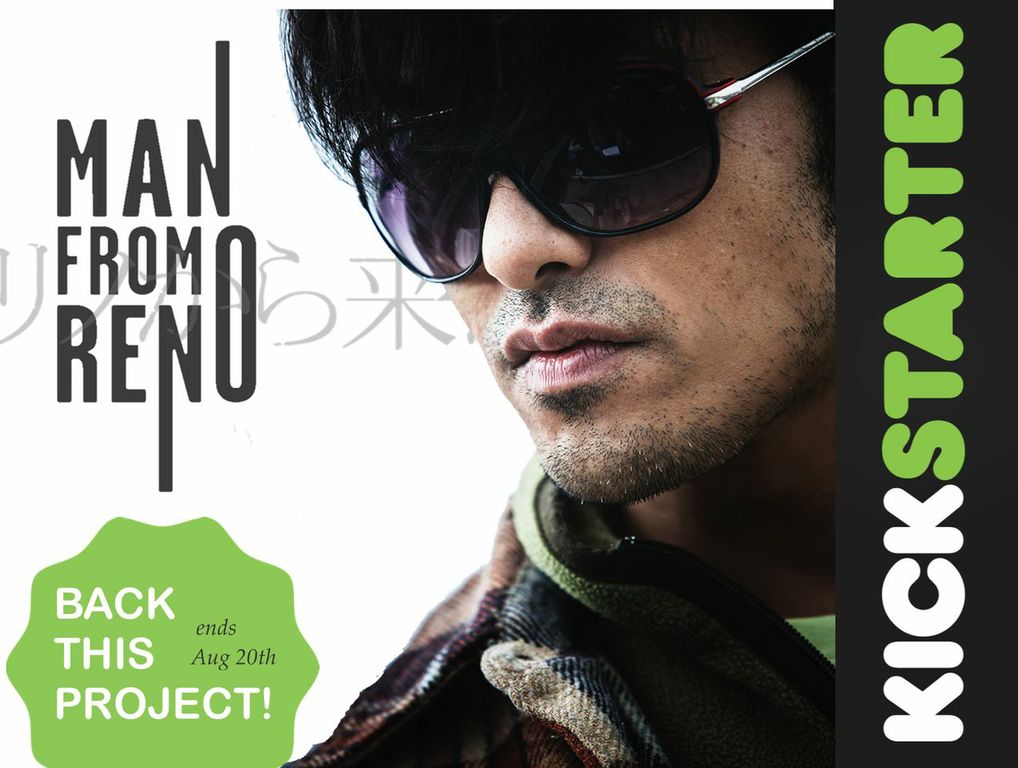 Do you feel this content is inappropriate or infringes upon your rights? Click here to report it, or see our DMCA policy.
Dave BoyleFujitani AyakoKickstarterKitamura KazukiMan From RenoPepe Serna