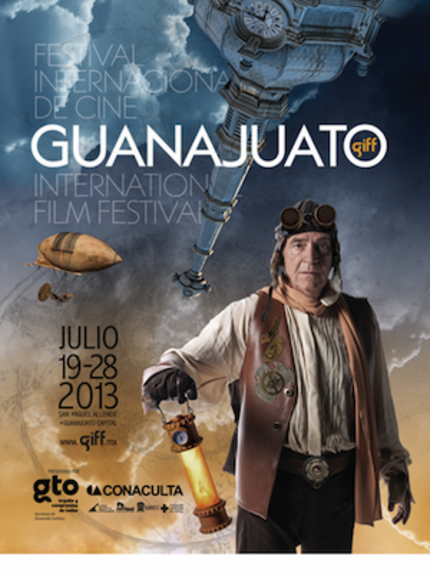 The 16th edition of the Guanajuato International Film Festival (GIFF), one of Mexico's most important film festivals, will begin on Friday, July 19 with the Mexican premiere of Sundance and Cannes winner Fruitvale Station. This and the rest of activities were announced yesterday during a press conference in Mexico City.

GIFF 2013 will be celebrated in two cities of the Guanajuato state: San Miguel de Allende (from July 19 to 23) and Guanajuato Capital (from July 24 to 28). The opening film in Guanajuato Capital is Amat Escalante's Heli, being the film's Latin America premiere (Heli will open in Mexico until August 9). But my most anticipated film of the festival is actually the one programmed for the closing day: Nicolas Winding Refn's newest Only God Forgives.

Colombia is the "spotlight country" this year, with Andy Baiz's Roa and the documentary Apaporis: In Search of One River having premieres. The independence day of Colombia is on July 20, so it looks like a huge Colombian celebration in Guanajuato! The company Canana is hosting the horror-oriented part of GIFF 2013, with very special screenings, red carpet included, of a couple of remakes: Makinov's Come Out and Play and Jim Mickle's We Are What We Are. 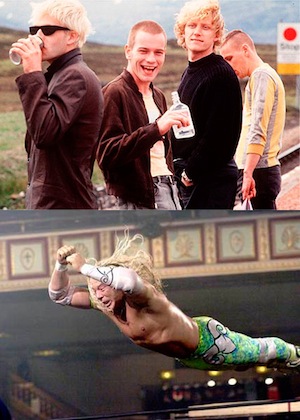 However, the most amazing news is that both Danny Boyle and Darren Aronofsky are making the trip to Guanajuato! GIFF is paying them homage, showing some of their films as well as offering master classes with these great directors. All of Aronofsky's features are part of the festival (Pi, Requiem for a Dream, The Fountain, The Wrestler and Black Swan), while only four Boyle films will be exhibited (Shallow Grave, Trainspotting, 28 Days Later and Slumdog Millionaire). There will be other homages to María Novaro, producer Mafer Suarez, and the Colombian-born Mexican actor Fernando Luján.

This is part of the lineup:

Cinema Amongst the Dead

Ahí Va el Diablo (Mexico), by Adrían García Bogliano
Bring Me the Head of the Machine Gun Woman (Mexico), by Ernesto Díaz Espinoza
Come Out and Play (Mexico), by Makinov
V/H/S 2 (USA, Canada, Indonesia), by Simon Barrett, Jason Eisener, Gareth Evans, et al.
We Are What We Are (USA), by Jim Mickle
You're Next (USA), by Adam Wingard

Do you feel this content is inappropriate or infringes upon your rights? Click here to report it, or see our DMCA policy.
Danny BoyleDarren AronofskyGIFF 2013Guanajuato International Film Festival