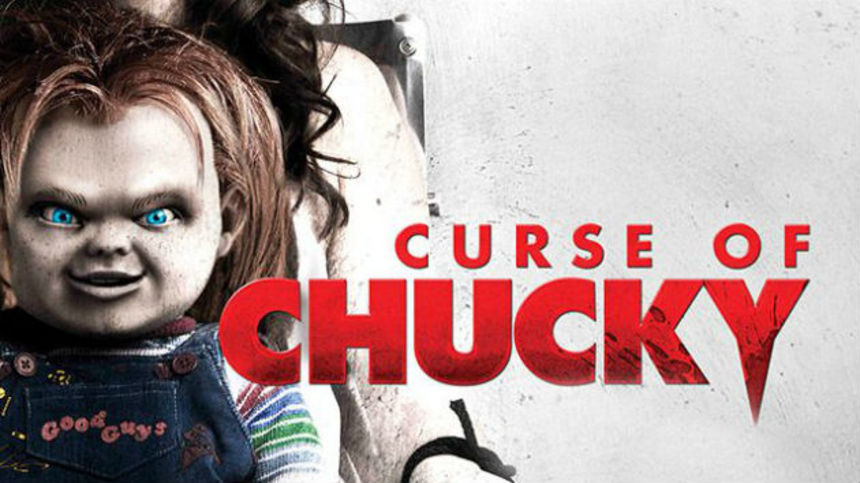 "It's a doll. What's the worst that can happen?" asks one sure-to-be-hapless victim, as Chucky terrorizes a new family unit. The synopsis states officially:


He's back! From the filmmakers that brought you Chucky comes the terrifying return of the pint-sized doll possessed by the spirit of a notorious serial killer. When a mysterious package arrives at the house of Nica (Fiona Dourif, True Blood), she doesn't give it much thought. However, after her mother's mysterious death, Nica begins to suspect that the talking, red-haired doll her visiting niece has been playing with may be the key to the ensuing bloodshed and chaos. The return of America's favorite toy, voiced again by Brad Dourif, is unrated and full of more blood-splattered thrills and chills.

And, yes, Fiona Dourif is Brad Dourif's daughter, so that adds another layer of dysfunctional family dynamics to the movie. Curse of Chuck is heading to Blu-ray and DVD on October 8. Have a look at the trailer below.

More about Curse of Chucky