DocsBarcelona 2013 Awards Top Prize To THE ACT OF KILLING 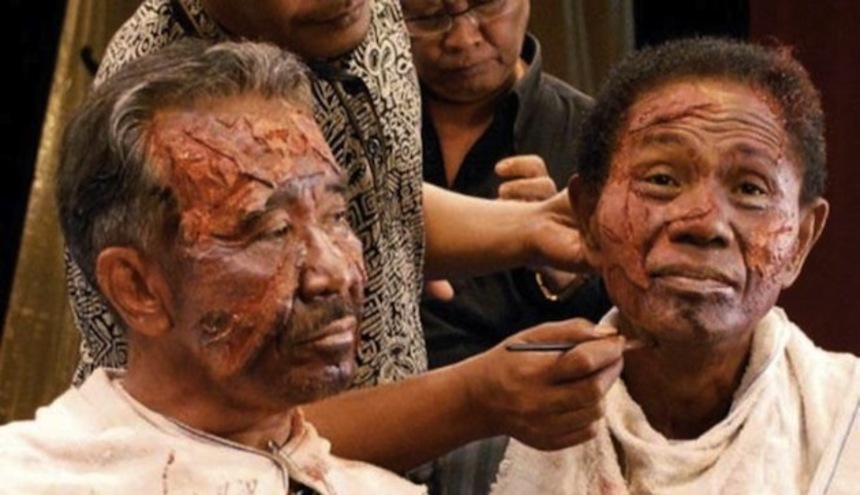 Already feted in Berlin, Telluride and reviewed by Jason Gorber at TIFF for ScreenAnarchy last year, The Act of Killing continues to impact on jury members and festival goers alike.  This time, DocsBarcelona wrapped up five days of shenanigans by lauding Joshua Oppenheimer with more praise and a gong for Best Documentary.

As previously reported, Drafthouse Films will release in the US in July, while in Europe distribution deals have been sealed in Croatia, France, Italy, Montenegro, the Netherlands, Norway, Poland, Serbia, Slovenia and the UK.  Further afield, Australia and New Zealand will see releases too.

One final thing, Oppenheimer's next project, The Look of Silence, is due to be pitched at Sheffield Doc/Fest's MeetMarket later this month in the UK.

See below for the TIFF review from last year and other related news.