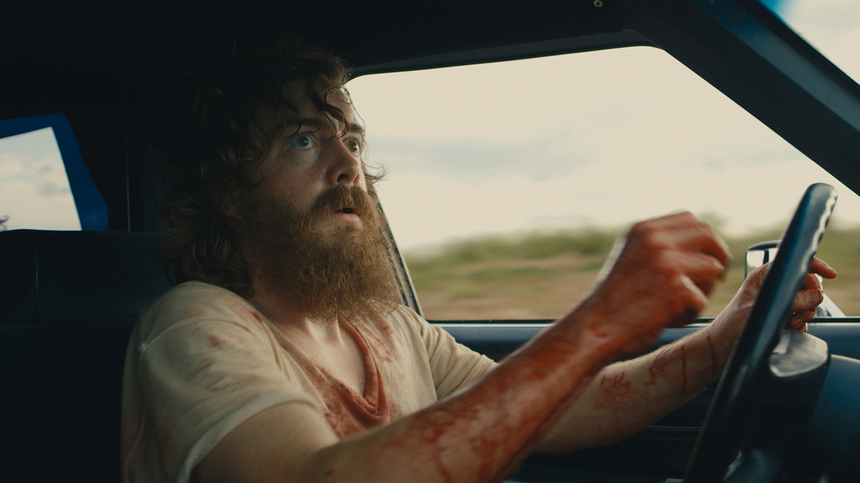 If you think you know what American indie director Jeremy Saulnier is all about from his splatter comedy Murder Party then let me tell you this: You don't know anything. Saulnier will be in Cannes with his sophomore picture, Blue Ruin, selected as part of the Director's Fortnight sidebar and ScreenAnarchy is proud to present the first teaser for what looks to be an absolutely fantastic, 1970s style, character driven revenge thriller.

A beach bum finds his quiet life upended by dreadful news and sets off for his childhood home to carry out an act of revenge. Proving an inept assassin, he winds up in a brutal fight to protect his estranged family.

Murder Party lead Macon Blair again takes the lead for Saulnier in a film that I'm sure will cause quite a stir on the Croisette. Take a look at the teaser below.