Watch The Astounding International Trailer For Ari Folman's THE CONGRESS 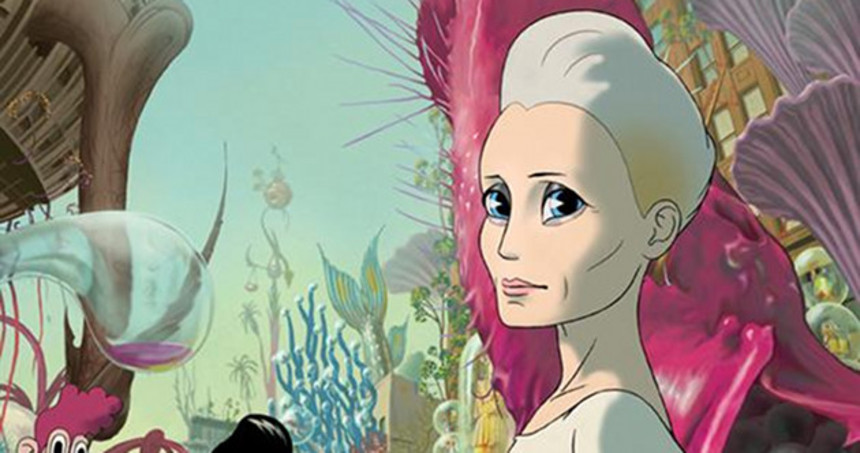 How do you follow a ground breaking film like Waltz With Bashir? If you're Ari Folman you break more ground with the next one, the next one in this case being a loose adaptation of Stanislaw Lem's The Futurological Congress that plays even looser with notions of reality, fame, and Robin Wright.

Robin Wright (Robin Wright) receives an offer from Miramount to be scanned. In this way, her alias can be freely exploited in all films the Hollywood major decides to produce, even the most downmarket ones, the ones she has turned down until now. For 20 years she disappears to return as guest of honor at the Miramount-Nagasaki Convention in a transformed world of fantastical appearances.

Soon to open the Director's Fortnight section in Cannes the first trailer for the film has just arrived and it's a doozy. Already had high expectations? They're about to get even higher. Check it out below.