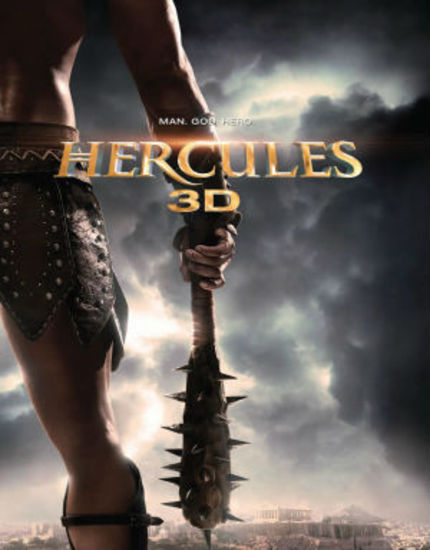 Scott Adkins, who made an insanely brutal impression in Universal Soldier: Day of Reckoning, has now been crowned king by director Renny Harlin.

Adkins has been cast in the role of King Amphitryon in Harlin's Hercules 3D, which is now shooting in Bulgaria, which is where Hercules lives nowadays. As to the plot of this particular version of the legend, fansite Scott Adkins Fanz reports ...

Kellan Lutz stars as Hercules; the cast includes Liam McIntyre, who distinguished himself in the TV show Spartacus.

Harlin's last film, a found footage thriller titled The Dyatlov Pass Incident, has been released in a few territories, but has not yet made it to North America. Hercules 3D is backed by Millenium Films with a budget reported to be $70 million; they're aiming for a release in March 2014. Another Hercules, starring Dwayne Johnson with Brett Ratner, is slotted for release in August 2014.