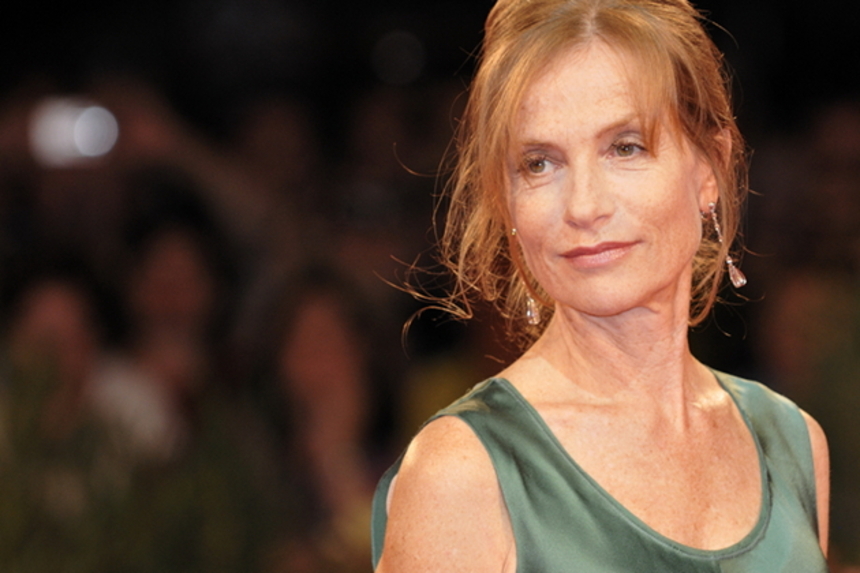 Though just two films into his young career, Norway's Joachim Trier has already built a very well deserved reputation as one of the brightest young talents in the international arthouse scene. His two features to date - Reprise and Oslo, August 31st - have both won massive international acclaim and the film world is waiting to see what happens with his English language debut, Louder Than Bombs.

And we now know at least one thing: It's going to be very well acted. Isabelle Huppert, Jesse Eisenberg and Gabriel Byrne have all signed up for the film, which is aiming to shoot later this year. Trier is an actor's director if ever there was one so giving him such a strong talent base to work from should result in very good things, indeed.

Do you feel this content is inappropriate or infringes upon your rights? Click here to report it, or see our DMCA policy.
gabriel byrneisabelle huppertjesse eisenbergjoachim trierlouder than bombs