Cannes 2013 Preview: Midnight, Un Certain Regard, and Everything Else 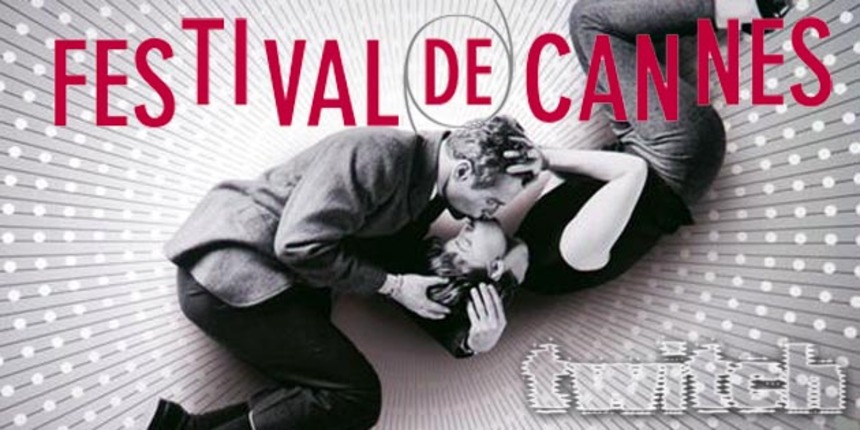 Today is the day! The 66th Annual Cannes Film Festival kicks off this evening with the European premiere of Baz Luhrmann's The Great Gatsby . Both European Editor Brian Clark and I have been setting the stage with our previews of the Critics' Week and Directors' Fortnight sidebars and the Official Competition. We wrap things up with a look at what's left -- namely the Midnight section, Un Certain Regard, and the Out of Competition screenings.

Be sure to keep your eyes glued right here for fresh news and reviews from the Croisette and follow us on twitter at @ScreenAnarchy, @marshalclark, and @RylandAldrich. 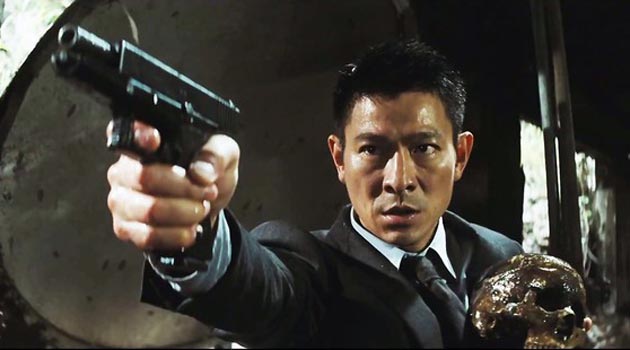 BLIND DETECTIVE
Johnnie To has had films in competition at Cannes on two occasions with Election in 2005 and Vengeance in 2009. This year he finds himself in one of the two out-of-competition Midnight spots with this Andy Lau starrer about a blind cop who is aided by an attractive young inspector. -Ryland Aldrich 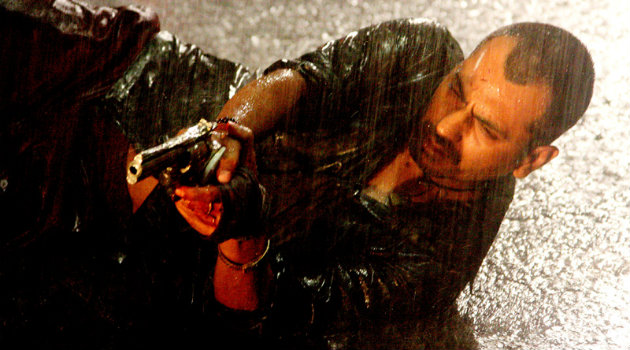 MONSOON SHOOTOUT
Is there anyone who doesn't immediately want to see this Indian cops-and-robbers tale based on the title alone? Fine, a bit more information: The film sounds like it unfolds Run Lola Run style, exploring the potential consequences of a rookie cop's decision about whether or not to shoot a gangster. -Brian Clark 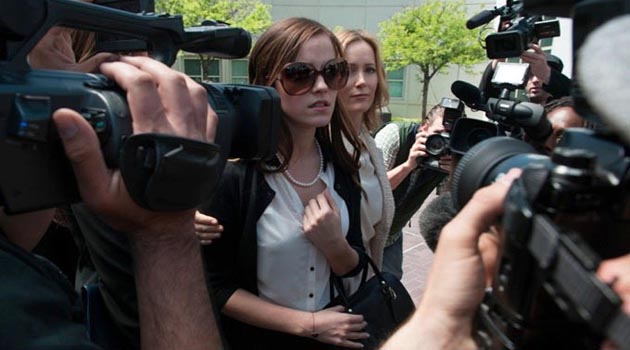 THE BLING RING
There had been plenty already written about this story of fame-obsessed teens robbing celebrities. Always a source of fascination for the French, Sofia Coppola is likely to draw as much publicity in Cannes as her stars Emma Watson, Taissa Farmiga, and Leslie Mann. -RA 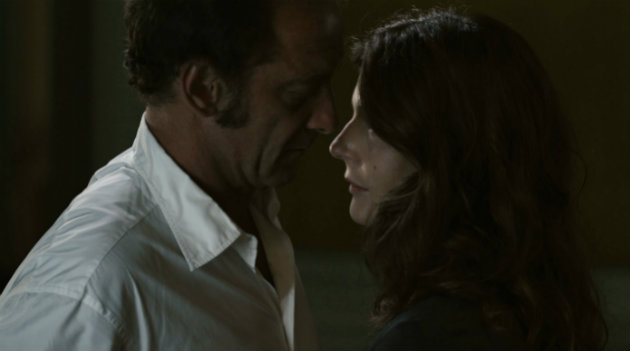 THE BASTARDS
Claire Denis (White Material, 35 Shots of Rum, Trouble Everyday) directs a story of a container ship captain who moves to town to exact revenge on a businessman who his sister believes drove her husband to suicide. If Denis' previous films are any indication, it will be a slow, tense, meditative revenge. -BC 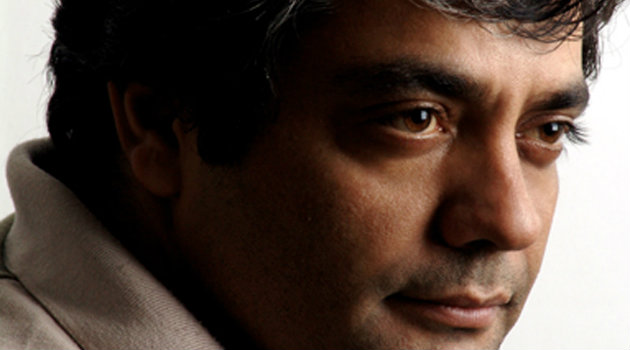 ANONYMOUS
Mohammad Rasoulof shot this movie secretly and smuggled it out of Iran. He was one of three filmmakers arrested in March 2010 and released on bail, but later taken to court again and banned from writing or directing any movies. I suspect this is a large part of why I can't find a still or much plot information. For more on Rasoulof's legal situation and previous films, check out this great article at Cinema-Scope. -BC 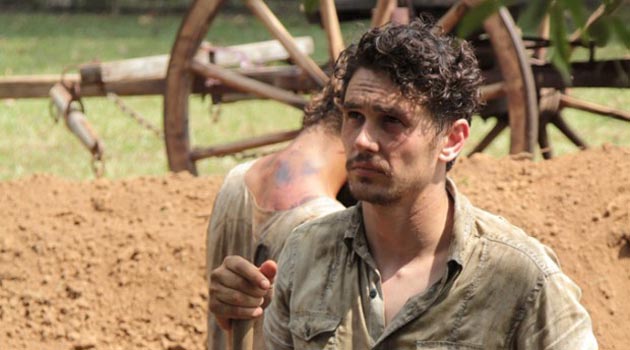 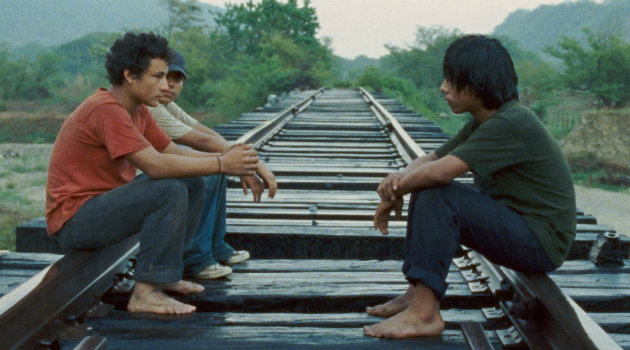 THE GOLDEN CAGE (aka La Jaula de Oro)
Diego Quemada-Diez's film tracks the trials and tribulations of a group of Central-American teens trying to escape the poverty and violence of Guatemala City slums for a better life in California. These apparently include, but are not limited to, raids, assault, robbery, rape, mutilation and kidnapping. John Steinbeck, eat your heart out. -BC 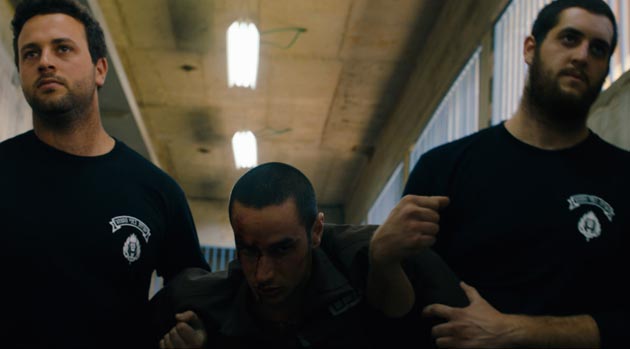 OMAR
Hany Abu-Assad is best known for his Oscar nominated Paradise Now which premiered at Berlin in 2005. His latest is a Palestinian story of three childhood best friends and one young woman. -RA 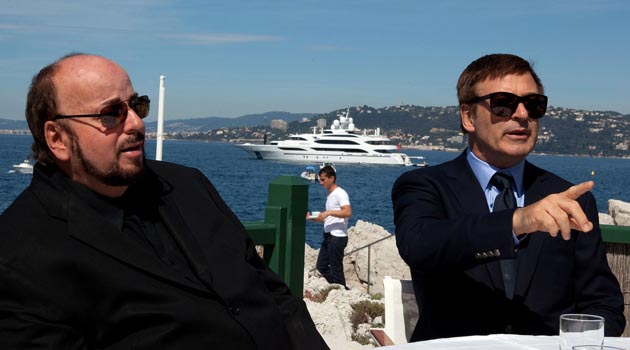 SEDUCED AND ABANDONED
James Toback of Black and White and Tyson fame shot this pseudo-documentary about Alec Baldwin trying to raise funds for a film at Cannes 2012. HBO picked up the film for US distribution ahead of this year's fest.-RA 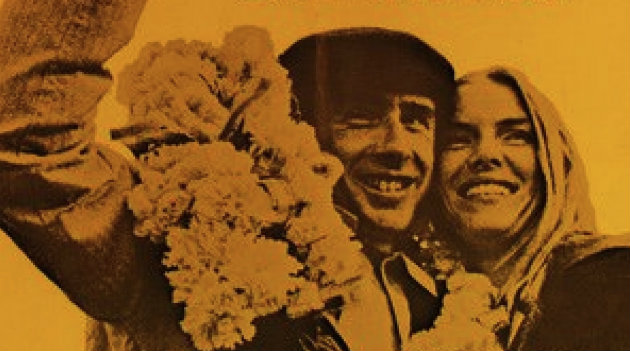 WEEKEND OF A CHAMPION
This is Roman Polanski's almost-never screened 1971 film documenting his weekend with Formula 1 racing champion Jackie Stewart. In the competition preview, I mentioned that any new Polanski is good news in my book. In this case though, it's unseen Polanski in his prime (just after Rosemary's Baby). Even better! -BC 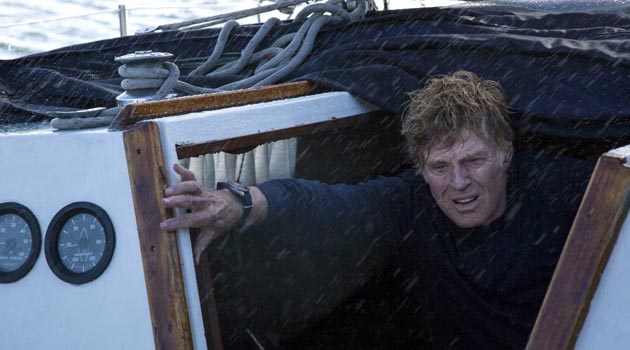 ALL IS LOST
J.C Chandor's follow up to 2011's Margin Call is this Robert Redford lost-at-sea drama. Lionsgate will distribute in the States. -RA 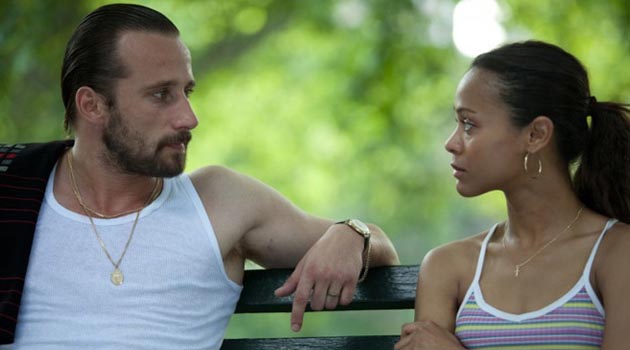 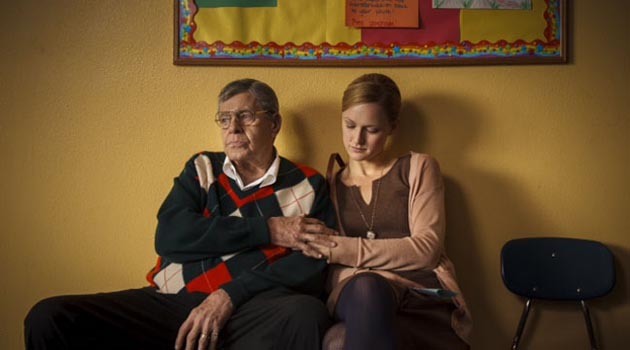 Do you feel this content is inappropriate or infringes upon your rights? Click here to report it, or see our DMCA policy.
CannesCannes 2013Cannes Film FestivalFestival PreviewsFestivalsFrancePreviews