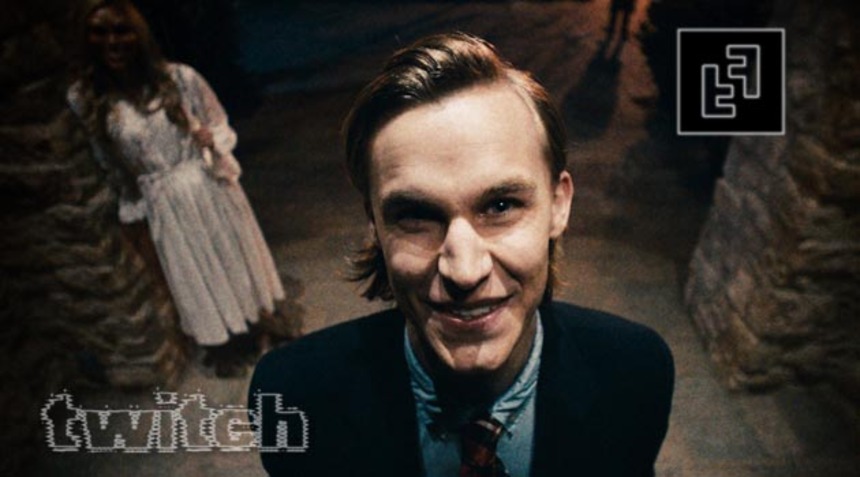 Last week brought the impressive first wave of announcements for the Inaugural Stanley Film Fest. Today brings a few new titles, including the opening night, centerpiece, and announcement of the shorts program. Running May 2-5, The Stanley Film Fest is an indie horror fest headquartered in the hotel that inspired the Overlook Hotel in Stephen King's The Shining. More info on the fest is available at the official site.

Today's announcement includes the news that the Ethan Hawke, Lena Headey dystopic thriller The Purge will open the fest and Ben Wheatley's much-loved dark camper comedy Sightseers will serve as the festival centerpiece. Eli Roth will be on hand and it's just been announced that he'll be presenting a special screening of Cabin Fever while he is in town. In more news, The Mo Brothers' (Timo Tjahjamto and Kimo Stamboel) Macabre will also be screening, as will Ryuhei Kitamura's second English language foray, No One Lives.

Along with these added screenings came the full shorts program featuring 22 shorts from eight countries. Programming Director Landon Zakheim had this to say about the program:

"The 22 shorts films selected represent some of the most adventurous work happening in genre film today. These gutsy, bold and uncompromising visions are pushing the boundaries of the medium in fearless and subversive ways. Each filmmaker's approach to dynamic storytelling and their ability to create full environments within a limited time frame will thrill, frighten and inspire audiences."

Do you feel this content is inappropriate or infringes upon your rights? Click here to report it, or see our DMCA policy.
HorrorMo BrothersShort FilmsStanley Film Fest