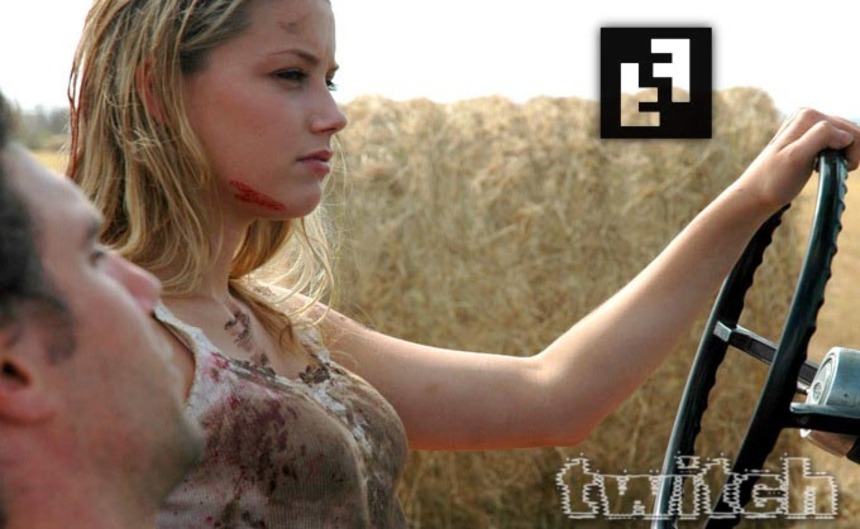 It's been a long time coming, but Jonathan Levine's All the Boys Love Mandy Lane is finally coming to US theaters later this year -- and ahead of that theatrical release, the film will play the inaugural edition of the Stanley Film Festival. What's the Stanley Film Festival, you ask? Why it's an indie horror fest with its HQ set at Colorado's Stanley Hotel -- the hotel famous as the inspiration for Stephen King's Overlook Hotel in The Shining. Sounds like a pretty awesome idea.

The Stanley Film Fest announced their first wave of programming and the solid lineup far from stops with Mandy Lane. Such fest faves as V/H/S/2, Here Comes The Devil, The Rambler, and Vanishing Waves are set to unspool between May 2 and 5. Eli Roth's Aftershock will close out the fest where Roth will receive an award. And of course, no way the fine folks behind the fest won't be showing Room 237 (and we gotta guess The Shining) as well. We've got the full press release below and more from the fest as it draws nearer. Be sure to check out their awesome site as well.

April 2, 2013 (Denver, CO) - The Stanley Film Festival (SFF), now presented by NBC Universal's Chiller, announced today its feature films for the inaugural event that will run May 2 - 5, 2013 in Estes Park, Colo. Celebrating the best in independent horror cinema, SFF will showcase a full slate of features, shorts, panels, student competitions and special events - with Festival headquarters set at The Stanley Hotel. The haunted landmark opened in 1909 and was the inspiration for Stephen King's Overlook Hotel in The Shining.

The Stanley Film Festival is honored to welcome actor, director, writer and producer Eli Roth to accept the Visionary Award for his contribution to independent film. Roth will also present his most recent work, Aftershock, on Closing Night followed by a Q&A discussion.

"Since his debut on the film festival scene with Cabin Fever in 2002, Eli Roth has become a leading force in the horror genre. Whether acting, producing, directing or writing - his many talents are what made titles like Hostel and Inglorious Bastards shine," says Festival Director Jenny Bloom. "His body of work will set the Stanley Film Festival Visionary Award precedent high for years to come."

The 2013 Stanley Film Festival film selection was curated by Programming Director Landon Zakheim and Programmer Michael Lerman. The program, as it stands now, includes feature films from 13 different countries, including two US Premieres and 13 Colorado Premieres.

"We are beyond excited to be able to showcase all the new work being done in the horror genre," says Zakheim. "Our hand-picked lineup is packed with scares from the world's best festivals, and what better place to watch a horror film than in a haunted mansion like The Stanley Hotel!"

Individual Festival passes and packages that include lodging at The Stanley Hotel are  availableonline. The official Stanley Film Festival app is available for download on iOS via the App Store.

Do you feel this content is inappropriate or infringes upon your rights? Click here to report it, or see our DMCA policy.
Amber HeardEli RothGenreHorrorStanley Film Fest