Megatron Will Punch Chairman Mao In The Face. TRANSFORMERS 4 Officially A Chinese Co-Production. 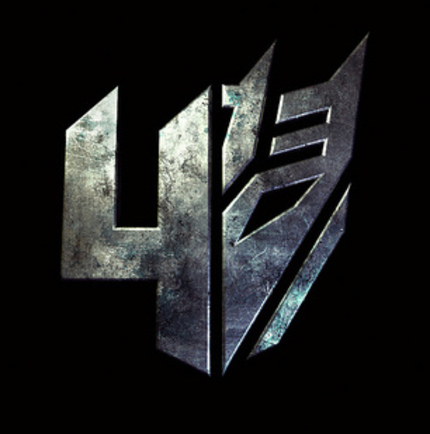 Here's a very simple lesson in Hollywood economics. When someone makes a movie that grosses comfortably over a hundred million dollars in some other, non-US territory, the studio responsible will do whatever it takes to maximize the presence of the sequel in that same territory. And so it comes as no surprise to learn that with Hollywood in general casting lusting eyes at the massive Chinese market and with Michael Bay's Transformers 3 grossing $165 million in the Chinese mainland, the upcoming Mark Wahlberg starring Transformers 4 will be an official Chinese co-production.

The trade off is pretty much a no brainer from a production standpoint. In exchange for including some Chinese cast - cast always being a secondary concern in these films anyway - and shooting in some Chinese locations, the producers get direct investment from China Movie Channel and Jiaflix Enterprises while also guaranteeing that the film can be released wide across the country without the hassle of having to be selected as one of the limited number of foreign productions allowed in via the restrictive import laws.

Sure, the China Movie Channel is a government organization run directly by SARFT - responsible for film censorship, among other things - but, hey. Nobody seems to watch these things for story, either, so it's not like it really matters what requirements may be placed there, right?