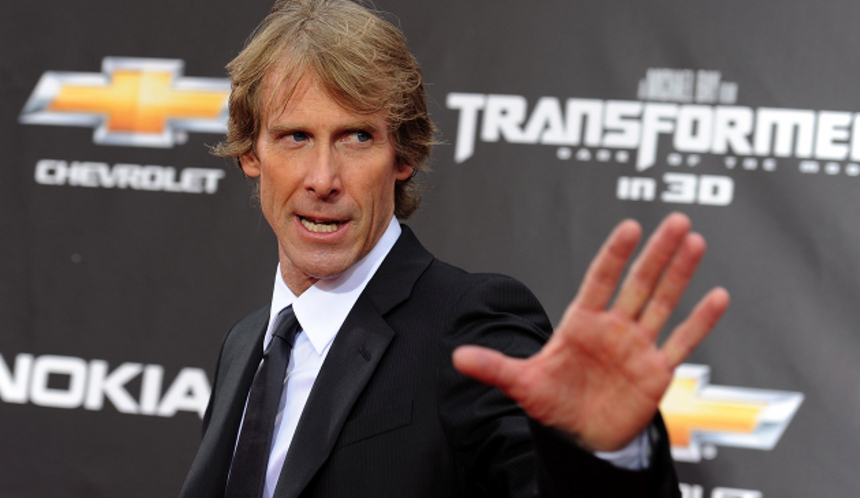 UPDATE: A subtitled video report from Apple Daily has now been added below. Thanks to @Marcosparmberg for the heads up.
Director Michael Bay was assaulted today on the Hong Kong set of Transformers 4 in an apparent - and rather inept, frankly - extortion attempt by a pair of local brothers who approached the director and demanded he give them one hundred thousand Hong Kong dollars, which is just under $13 000 US.

Bay was struck in the face during the altercation by the elder of the two men who then attempted to fight a trio of police officers. Bay was struck in the face but refused treatment on the scene and continued with his planned shoot while the two men directly involved in the attack were arrested along with a third man whose involvement is not clear.