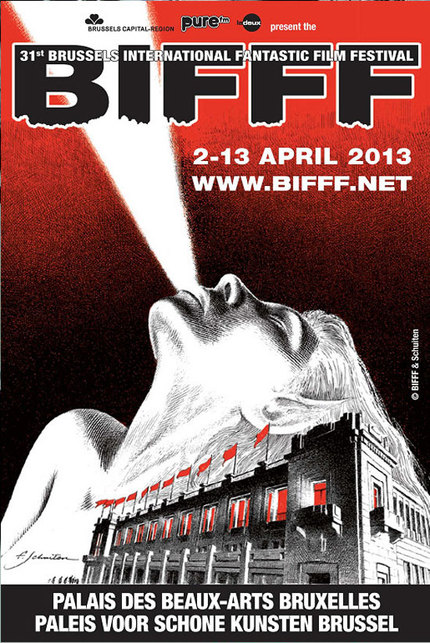 For the 31st time, the good folks at the Brussels International Fantastic Film Festival have pulled together a cornucopia of the most horrifying, surreal, wacky and overall "fantastic" films of the year. The festival kicks off today, and I'm reporting from the ground in the unofficial world capital of fries, beer and chocolate, poised to plunge in and report all that's worth reporting back to the internet.

The program features many films which have already been gathering great word-of-mouth on the festival circuit. Some notable ones that we've covered in the past include Vanishing Waves, Kiss of the Damned, The Complex, Byzantine, The Imposter, Frankenstein's Army and Antiviral. But for the most part, I'm not here to see movies that I already know about -- I'm here to take risks, possibly make huge mistakes, and hopefully, discover a few world-genre cinema gems. Keeping that in mind, here are five in the program that I wasn't previously aware of which stood out. 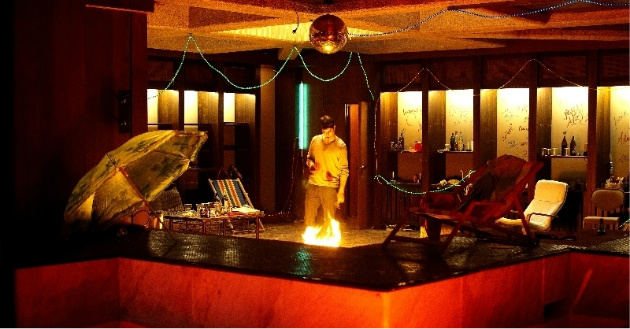 In Miguel Larraya's Spanish slasher, a teen idol gets trapped in a house after a debauchery-filled party and starts receiving videos showing the guests gruesomely slaughtered.

Directed by Martin Villeneuve (brother of Denis) is a futuristic sci-fi drama that involves, among other things, musical instruments inspired by women's bodies, the exploration of Mars and an destructive love triangle. 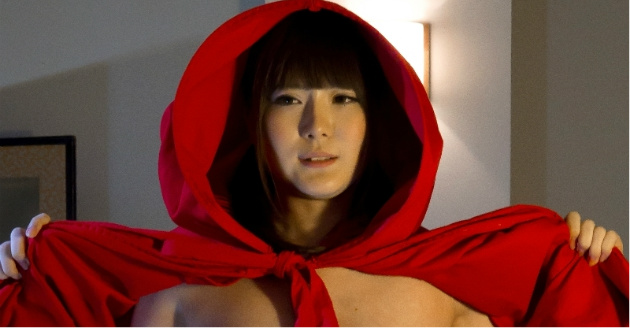 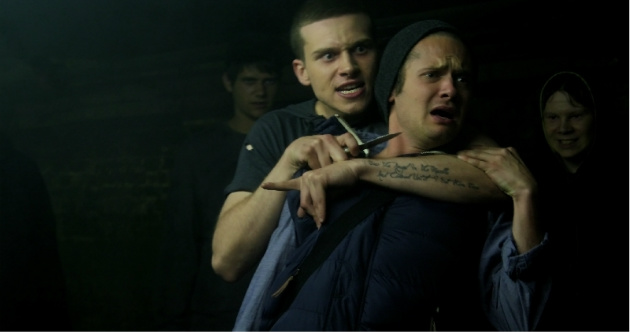 Two student filmmakers visit a suburban neighborhood known for bursts of brutal violence and disappearances hoping to jump start their careers with a documentary on the area. You can probably guess how that goes. Obviously this setup could go many different directions, but I'm hoping for some quality, J.G. Ballard-inspired social critique mixed in with the horror. 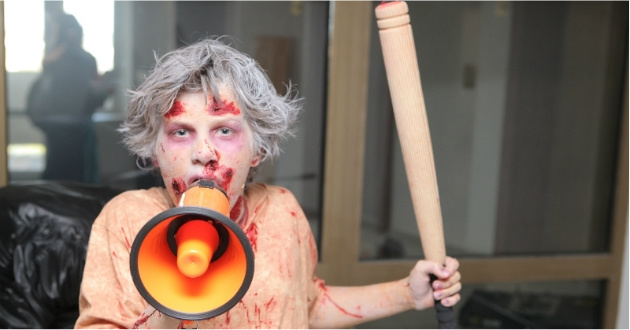 Normally, I'm not too much for these over-the-top, campy zombie movies... but this one's from Russia, and I don't think I've ever seen a Russian zombie movie before. It's high-time I closed this cinema-going gap.

Do you feel this content is inappropriate or infringes upon your rights? Click here to report it, or see our DMCA policy.
AfterpartyBIFFFBrussels International Fantastic FestivalCommunity MovieMars et AvrilRed SwordZombie Fever