Ten years ago in Bangkok Julian killed a cop and went on the run. Now he manages a Thai boxing club as a front for a drugs operation. Respected in the criminal underworld, deep inside, he feels empty.

When Julian's brother kills a prostitute, the police reaches out to retired cop Chang, known as the Angel of Vengeance. Chang allows the father to kill his daughters murderer, then restores order by chopping off the man's right hand.

Julian's mother Jenna, the head of a powerful criminal organization, arrives in Bangkok to collect her son's body. She orders Julian to find his killers and raise hell.

Increasingly obsessed with the Angel of Vengeance, Julian challenges him to a boxing match, hoping that by defeating him he might find spiritual release but Chang triumphs. A furious Jenna plots revenge and the stage is set for a bloody journey through betrayal and vengeance towards a final confrontation and the possibility of redemption.

The director of Pusher and Drive has shared a trio of images from his latest via his official (and brand new) Twitter account, one each for stars Ryan Gosling, Kristin Scott Thomas and Pansringarm. Check all three in the gallery below and remember you can click to enlarge. 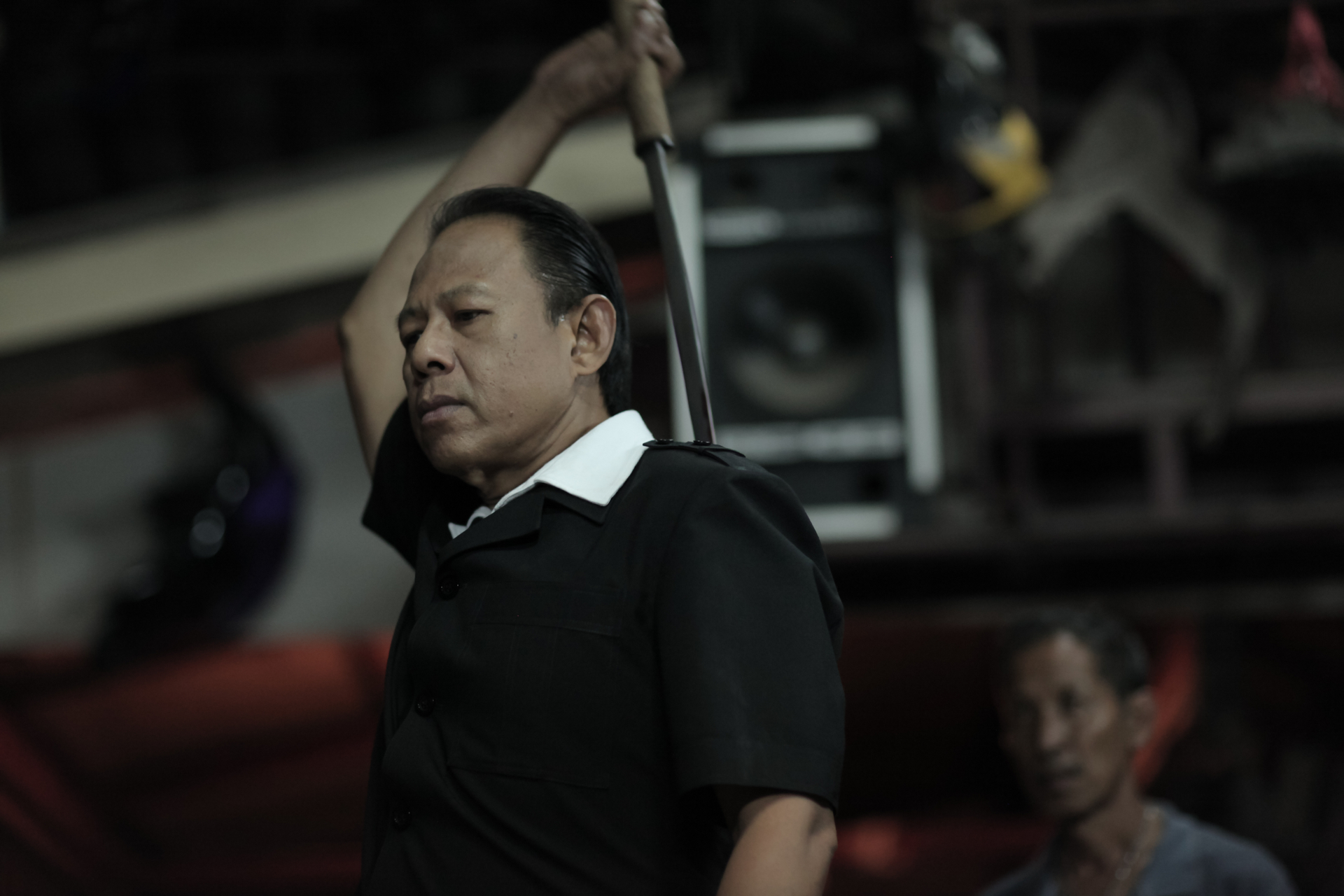 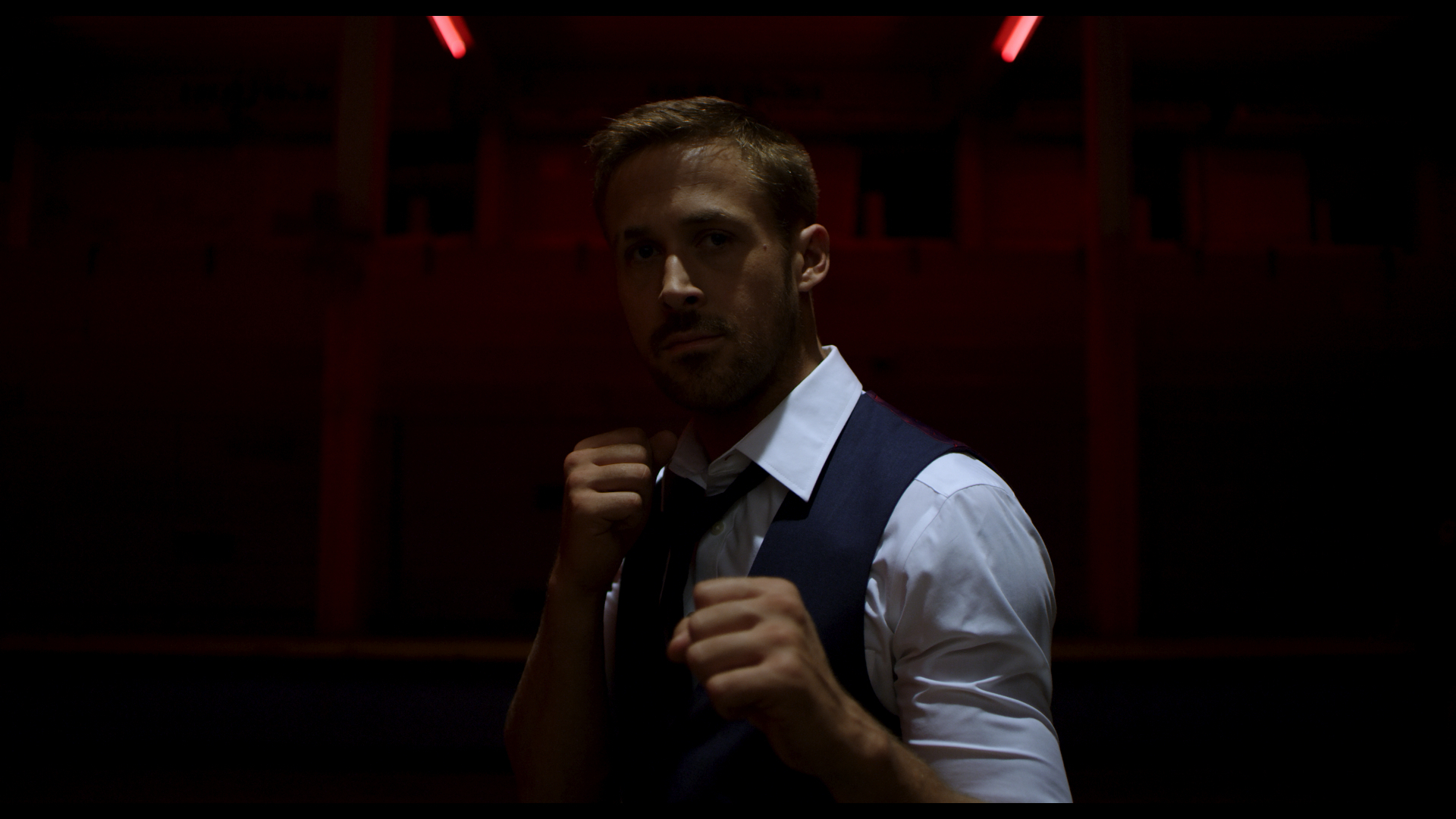 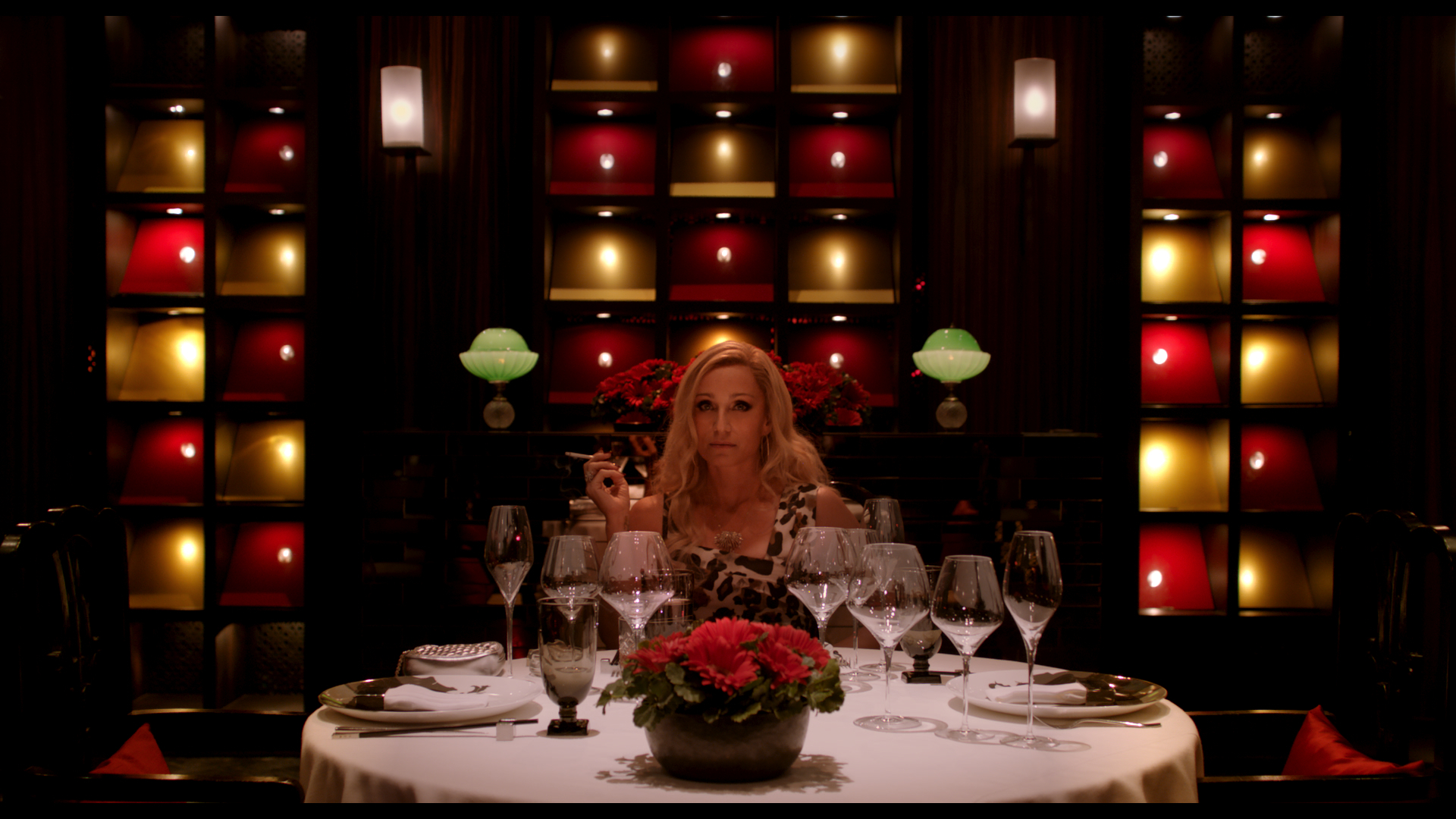