Todd Brown
Founder and Editor; Toronto, Canada (@AnarchistTodd)
Tweet Post Submit
The directing duo of Helene Cattet and Bruno Forzaniinspired quite a loyal cult for themselves with the release of their 2009 debut feature Amer, a cult they teased recently with their brilliant O Is For Orgasm segment in The ABCs Of Death. Well, if you're waiting for more you'll have it soon with the release of their sophomore feature The Strange Colour Of Your Body's Tears (L'Etrange Couleur Des Larmes De Ton Corps).

The Strange Colour is the story of a man who investigates the weird conditions of his wife's disappearance. It's a film which we (Hélène & Bruno) have worked on for nine years now. It is set in Brussels (where we live) which is particularly known for its Art Nouveau architecture. The film is still produced by the same producers as Amer - Eve Commenge and François Cognard - and the Flemish director / producer Koen Mortier (Ex-Drummer).

The first shot from the film appeared in early February and ScreenAnarchy is now proud to present two additional, exclusive images. Check the gallery below for all three and remember you can click to enlarge. 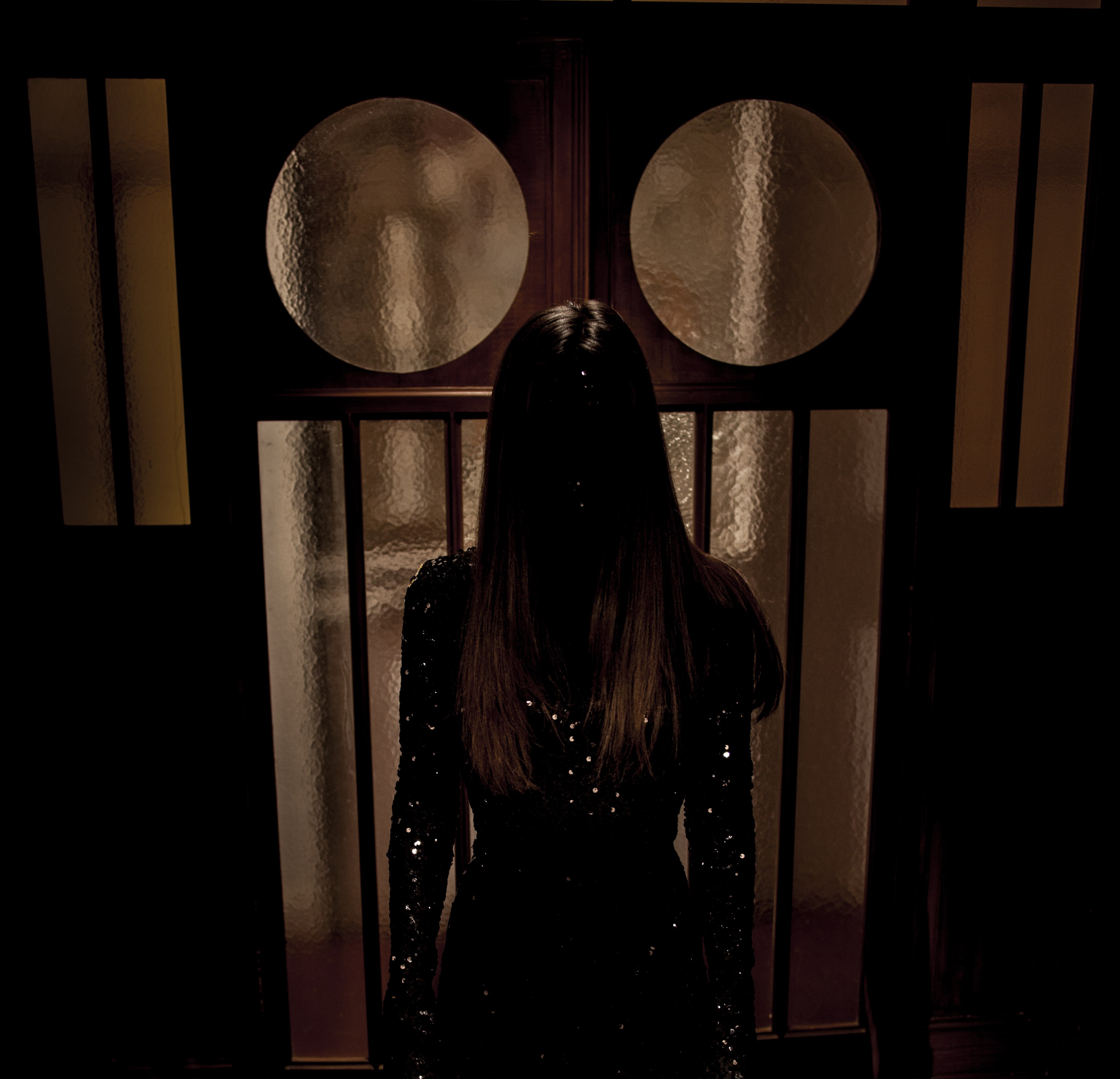 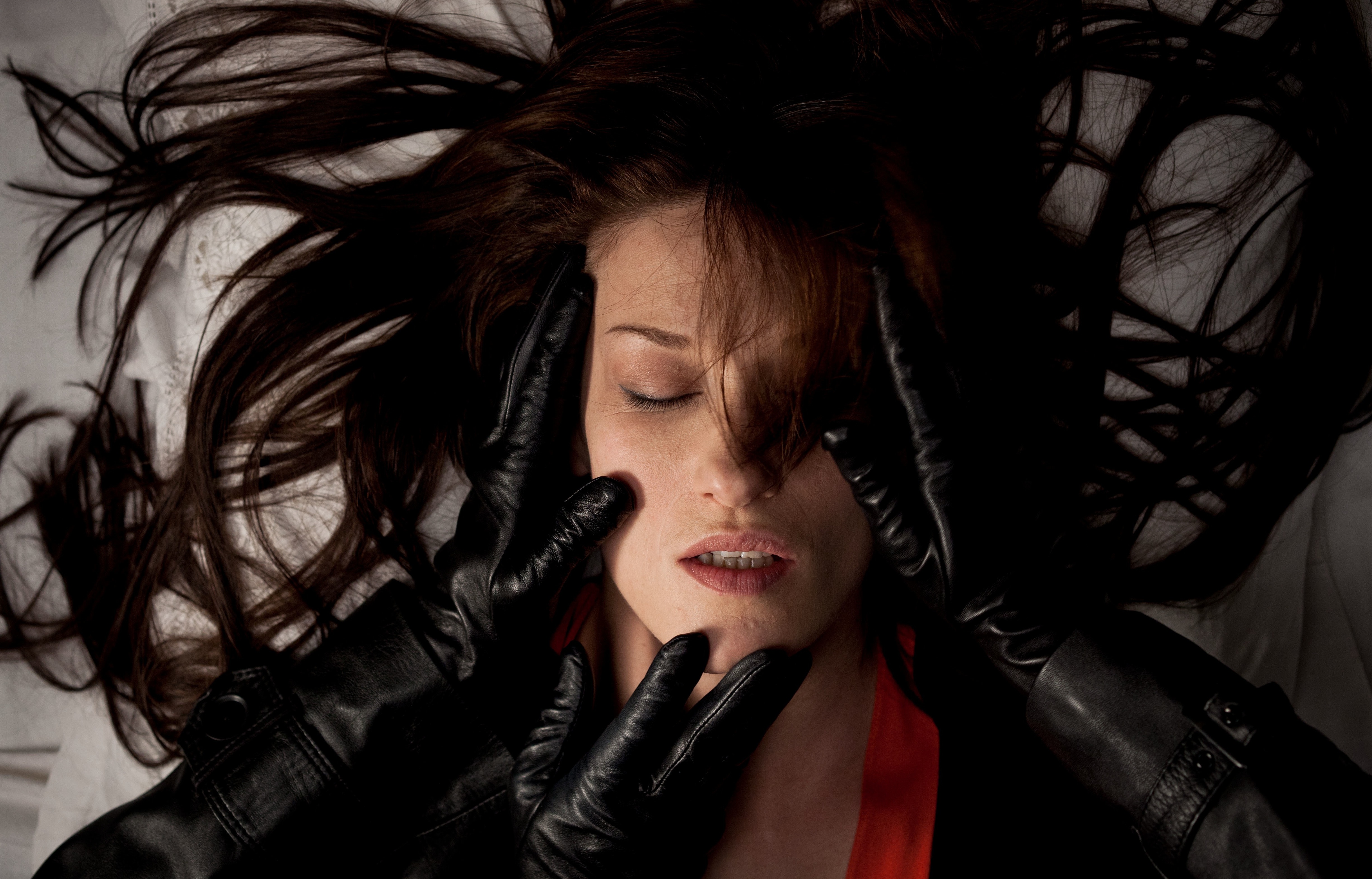 Do you feel this content is inappropriate or infringes upon your rights? Click here to report it, or see our DMCA policy.
amerbody's tearsbruno forzanietrange couleurgiallohelene cattetstrange colour