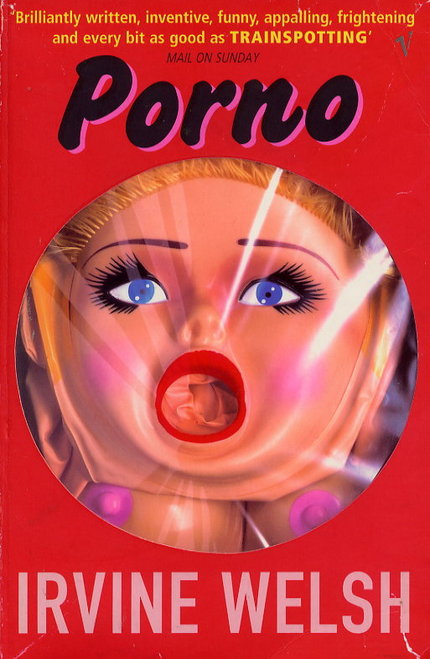 The Playlist caught up with Boyle at SXSW, where the director told them that he believes he can get the entire cast - including Ewan McGregor, who may or may not still be nursing a grudge at being passed over for The Beach - back on board.

There's always been this long term plan for 'Trainspotting 2,' if John [Hodge] can produce a decent enough script, I don't think there will be any barriers to Ewan or any of the cast coming back. I think they'll wanna know that the parts are good so they don't feel like they are letting anyone down. The reason for doing it again is that people cherish the original, people remember it or have caught up with it if they never saw because they were younger. So you want to make sure you don't disappoint people. That will be the only criteria I think.

Do you feel this content is inappropriate or infringes upon your rights? Click here to report it, or see our DMCA policy.
Danny Boyleewan mcgregorirvine welshpornotrainspotting