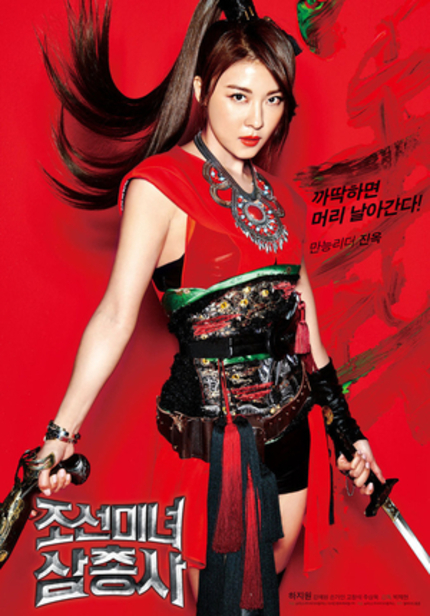 Not long now before Showbox reveals its period action comedy The Huntresses, which stars some of the most popular young actresses in the business. Following the first teaser that launched earlier this month, five new character posters featuring the trio of lovely ladies Ha Ji-won, Kang Ye-won and Son Ga-in, as well as supporting stars Joo Sang-wook and the ever-hirsute Ko Chang-seok, have been revealed.

The film looks to be energetic and lots of fun, should be one to check out when it hits screens this May. 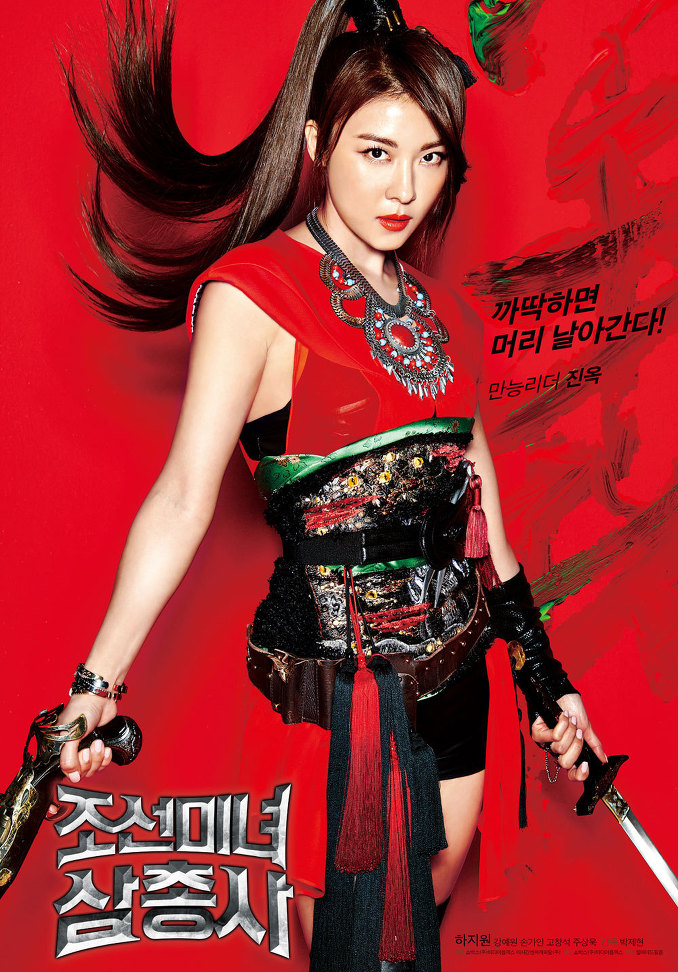 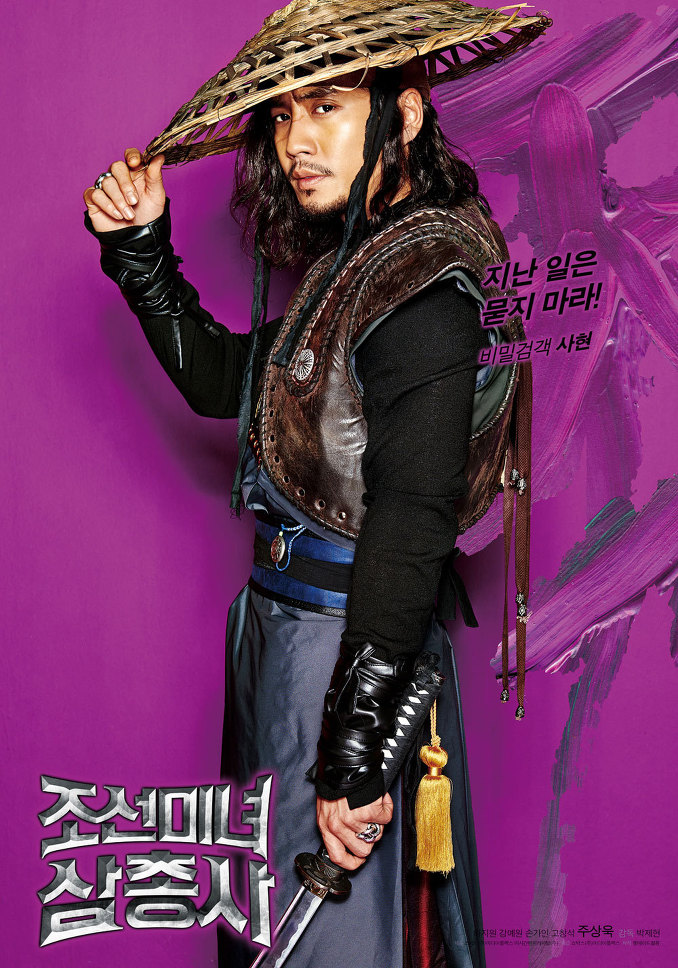 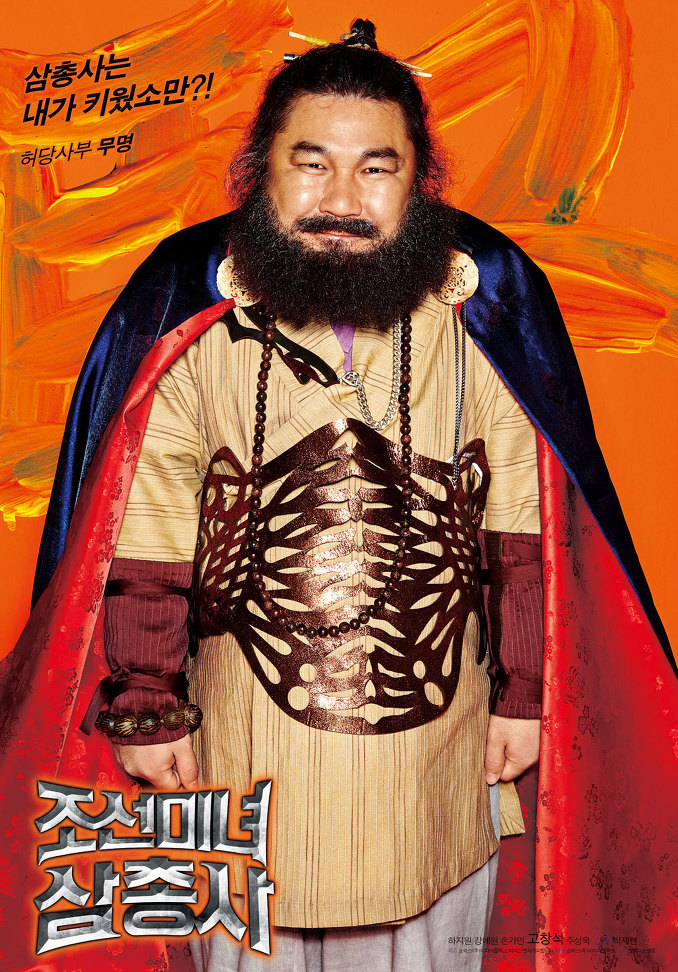 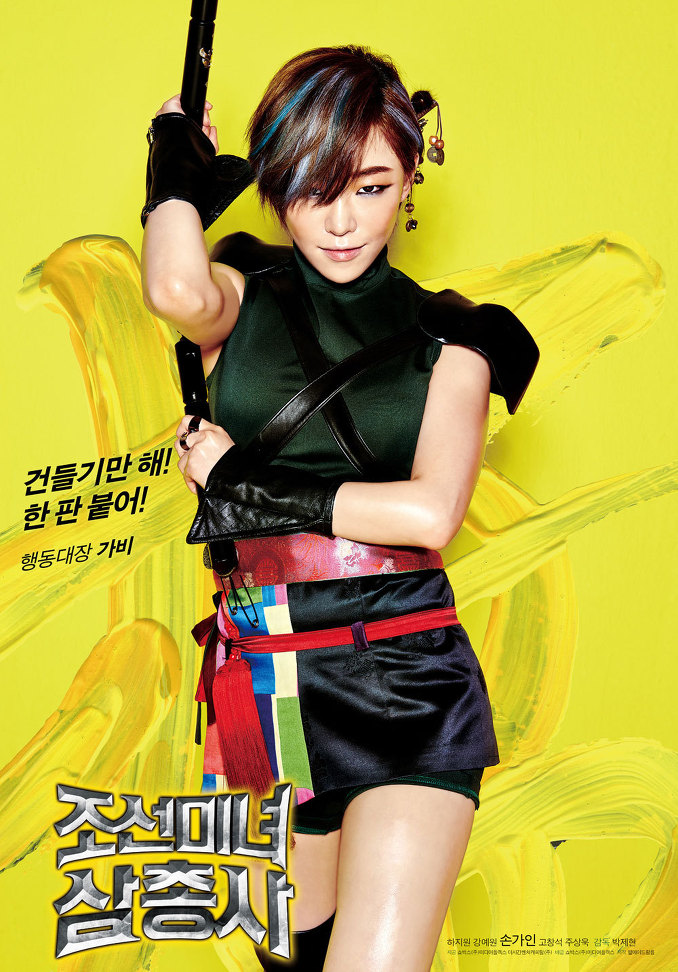 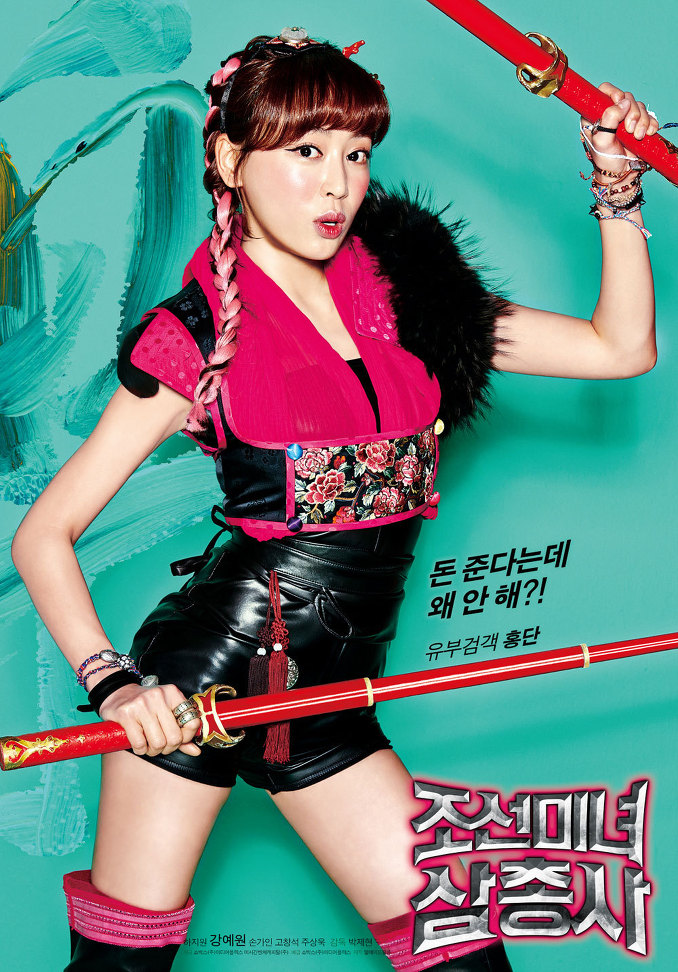 Do you feel this content is inappropriate or infringes upon your rights? Click here to report it, or see our DMCA policy.
Jae-Hyun ParkJi-won HaYe-won KangGa-in SonSang-uk JuActionComedy