Wong Kar Wai's THE GRANDMASTER Is Coming To The U.S.A. and Canada 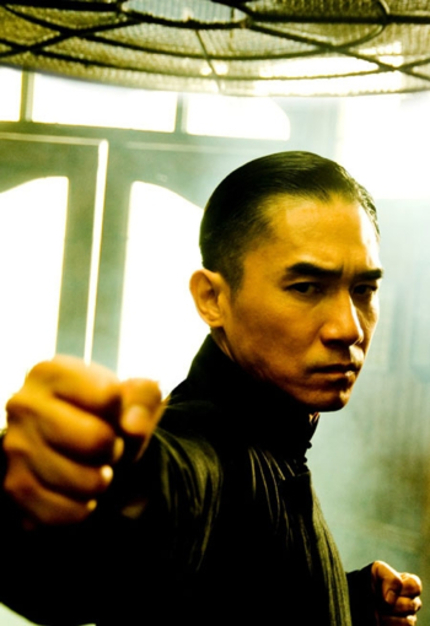 On the eve of its European premiere as the opening film of Berlinale, Wong Kar Wai's much-anticipated retelling of the Ip Man saga, The Grandmaster, has been picked up for distribution in the U.S. and English-Speaking Canada by The Weinstein Company. They also have the rights to the UK, Australia and New Zealand. So, if you live in an English-speaking country, you'll probably be getting The Grandmaster!

The Weinstein Co. will presumably be releasing the version that screened in Berlin, which is reportedly around fifteen minutes shorter and somewhat restructured in comparison to the version released in China. Speaking from the ground at the festival, I can tell you that while some have praised the film, many critics have been far less kind to it than our own James Marsh, who reviewed the previous version.

I'll be chiming in with a few of my thoughts on the new cut tomorrow, along with some highlights from a press conference with Wong Kar Wai; suffice to say for now that I found the film passionate and exhilarating, but am also not terribly surprised that it's dividing critics. But enough! You'll be able to decide for yourself soon enough.

Do you feel this content is inappropriate or infringes upon your rights? Click here to report it, or see our DMCA policy.
Berlin Film FestivalBerlinaleThe GrandmasterWong Kar Wai