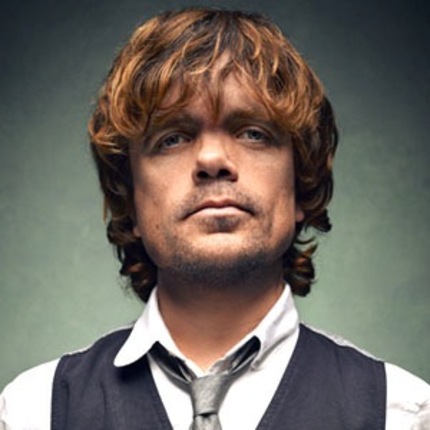 Director Bryan Singer took to Twitter earlier this evening to announce the latest cast member for his third X-Men outing (and the franchise's sixth film). Straight from the horse's mouth:

Officially like to welcome #PeterDinklage from #GameOfThrones to #XMEN #DaysofFuturePast Very very excited!

... As I am sure plenty of film and TV fans around the globe are too. Full disclosure: I'm not a GoT fan, but I can't deny Dinklage is rather great on that show and I do adore his performance in 2003's The Station Agent. So just who could Dinklage be playing in the cinematic X-verse? First up, if you aren't familiar, Days Of Future Past derives its title from the 1981 two-issue arc in Uncanny X-Men by Chris Claremont, John Byrne and Terry Austin. It depicts a dystopian future where the X-Men and their mutant brethren are hunted down and destroyed by an army of anti-mutant robots known as Sentinels.

As it stands now Singer appears to be bridging the gap between the 1960s set X-Men: First Class and the first set of X-Men films with cast members from both timelines appearing at various points in the story. Any sensible comic fan knows this will be a very, very loose adaptation of the comic storyline, so just how Dinklage could fit in is anyone's guess. Because of the actor's stature, an easy guess is that he'll be playing Puck, a mutant from the Canadian super hero group Alpha Flight (of which Wolverine was a part of prior to his days at Xavier's School For Gifted Youngsters). At any rate, Dinklage is a compelling addition to a team of already high-caliber scene chewers and gravitas makers... that'd include Michael Fassbender, Ian McKellan, James McAvoy, Patrick Stewart and Hugh Jackman.

X-Men: Days Of Future Past is set to shoot this spring in 3D with a July 18th 2014 release date. Oh, Fox when can we have an X-Men film with a longer turnaround?